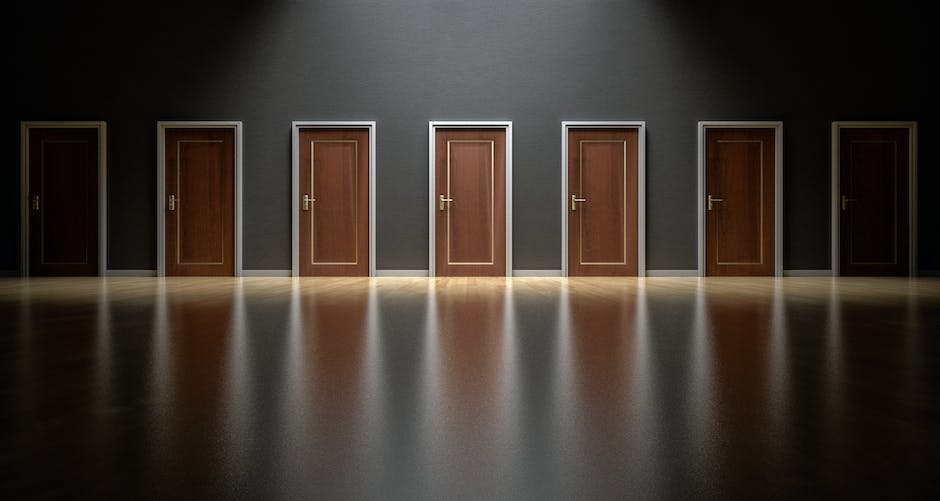 Trying to make your mind up when choosing one over the other can be very difficult. I have stood for up to 10 minutes in front of a vending machine once when trying to make a decision regarding what to eat. And sometimes I choose an item that is so mundane, that I wonder what took me so long to make the purchase. So, where does it come from in the mind? Is there a deeper reason why someone would be so indecisive, or is it just a thing we do? Well, you could look at this topic from multiple perspectives.

We often stand around, not able to make a decision because we want to make a decision that we are able to live with afterward. We don’t want to make a fast decision, then it comes back to haunt us later. Those are what we call impulse decisions; decisions that are made without much thought into the decision. And making an impulse choice is fine if you’re buying a bag of chips or cookies. But when you buy a house or car, this is most often the most indecisive decision because it is more long-term. But how come we are this way as humans? Is there a deeper implication into the lack of decision making.

Throughout history, humanity has found means of surviving on this planet. And one of the ways we have lived for so long is the idea that we make rationale decisions. And from these decisions over time, we can now understand what is good and bad for us. So the inability to make a decision is from a very long time ago. A time when we didn’t quite understand the world around us. A time when making the wrong move could render us extinct. And yes, believe it or not, there are families that died off for whatever reason because somewhere along the way the wrong decision was made that cost the family to stop. So, not only is the indecisiveness a short term and long term reaction, but it plays a vital role in our human evolution.