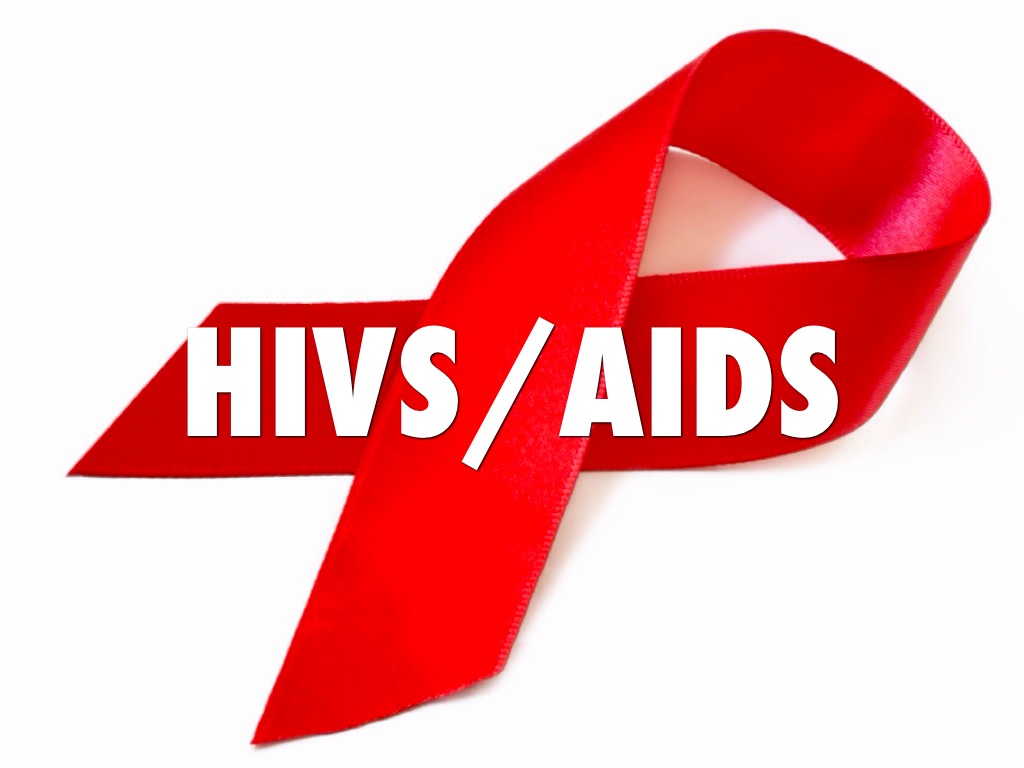 “Living with it is better than the past, but ending it would be better.”

HIV (human immunodeficiency virus) is what we call a lentivirus that causes and HIV infection, which over time becomes AIDS (acquired immunodeficiency syndrome). The immune system is viciously attacked, which allows for infections to set in causing cancers and other sicknesses that the immune system generally thwarts off. Now, HIV doesn’t kill you, and neither does AIDS, it’s usually pneumonia or a serious cold flu. AIDS brings your T-Cell count below a certain number then you can get seriously ill. But if you are not able to still follow, look below at the pictorial explanation.

The video above is how HIV becomes AIDS. ©Created by Mitchell Moffit (twitter @mitchellmoffit) and Gregory Brown (twitter @whalewatchmeplz).

LOOK AT THE NUMBERS

Let’s observe the statistics below to better understand the HIV lentivirus that leads to AIDS.

IS THERE A CURE

Right now, there is no cure for the HIV virus leading to AIDS. But in the future hopefully there will be something that can turn around the virus. It’s almost as if the virus is learning it’s surroundings at a higher rate than ourselves as people. As ell as the idea that this virus is actually a virus which has been around for a much longer time than we know. Who knows, we may never cure the disease. But as for now, the majority of cases are contracted through sexual intercourse without protection. So the goal has always been the same for years, make sure you wear protection.