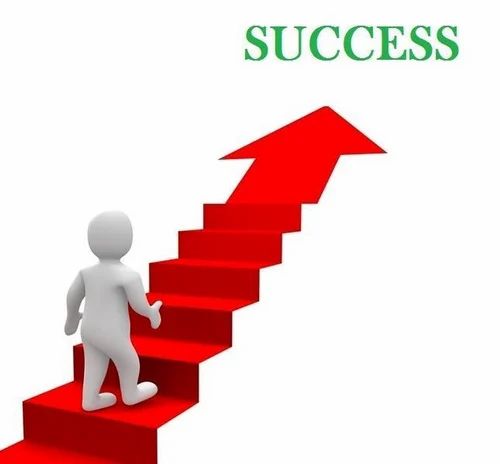 “If it comes too easy, it can leave just as fast.”

As a writer and soon to be photographer by the end of next year, I am building myself a platform. But that platform takes time and I mean a lot of time. And of course you see the people who don’t take the time to build, who inevitably grow faster and make money sooner. This is something that tends to make you a little bit discouraged when you see it. What has and will take you ten plus years has taken them all of 6 months to a year. But here is something that is interesting about those types of people. They don’t last in the broader spectrum of life. And what do I mean by they don’t last? There is eventually going to come a time where they do hit a wall. It happens to everyone, and that’s when you see the downward spiral of their careers. Well, what happened? They didn’t put enough time into building before it took off; and it more than likely outgrew them because success came too fast.

Now that is an example of something that happens out of the person’s control. Well, what happens when success takes place in the person’s control, but they chose the express route. What do I mean by the express route? The express route would be an example of some young cute girl who is taking all these sexually suggested images to gain followers on Instagram. Then once she has enough followers, she tries to flip it and promote a sports drink. She has a hard time getting through to people because she didn’t start off that way. Starting that way means building a base, and that takes a lot of time; and on top of it all no guarantee of success. Taking that express route means come in with sex, lead with sex, then try selling me on nutrition can be tough. So you have to know that it’s like that old saying” Be careful what you wish for, you just might get it.”

Another reason why that express route is not worth it and the building process is worth it is because you don’t appreciate what you have when you haven’t had to work hard to get where you’re going. People tend to make a living the fast way, and then go out spending their money on nonsense. And if they didn’t come from money, they tend to forget where they came from up until this point. That forgetting makes them lose their sense of survival because they’re not in that poverty position any longer. Before you know it, they’re back in that poverty position again. We stand around saying how did this happen. Money comes, and money goes. When you get it so fast, you tend to spend it just as fast. People who grow what they have usually don’t lose everything the way someone who gets things quicker loses their money. Because it took you so long to get to this point, you savor what you have amassed.

In the end, you want something in this world, it is going to take a very long time to climb. But if you want that express route, then take that route. But remember that whatever comes with that be prepared to live with it. Because it can be your greatest wish come true and your biggest curse.