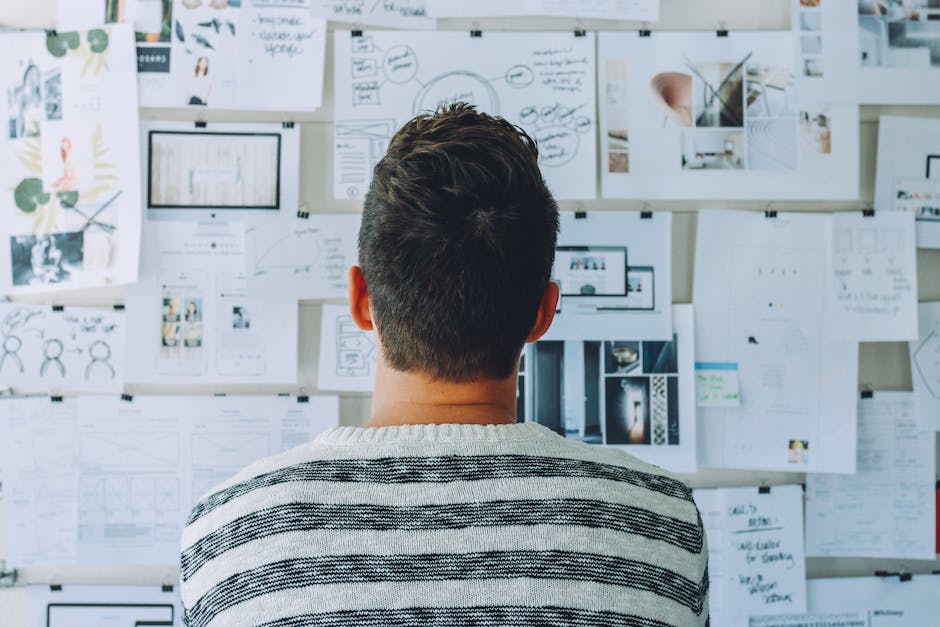 “Understanding problems is acknowledging there is a problem.”

I was reading a blog post that stated that all the great writers are dead, and that no new stories are to be told. More so, that the only stories to tell are the ones told just from another perspective. And I replied to that comment and stated that the only reason for no new story being told is because our minds as people have not wrapped around anything as of yet that is new. Another interesting aspect of “new” in the life of people, generally comes out of tragedy. And from those tragedies, we have stories that need to be told. But this post is much more than just a story to be told. I bring up the idea of a new story because I want to aim at how the mind creates new ideas, and new experiences. How do we make sense of life so that we can create greatness that influence those around us?

Well, let’s look at the most natural aspect of people. Humanity, as with any other mammal, have evolved over time. Not just in the physical sense, but with the mental as well. And with that evolution, we have had to make sense of the world around us so we could survive. Think about it, there are so many families that didn’t happen to make the stretch of humanity up until today. Why, well somewhere along the line, the family stopped growing. So for those that made the journey to where we are today, it must have been a tumultuous time. From sleeping in caves to building homes today, those that made the journey are why we exist today. And what about other mammals that are closely similar to that of people. How come they were not able to cross over like us.

It’s because unlike them, we as humans have a conscious mind that gives us the ability to make what we perceive to be sound decisions. So with that consciousness, we aim to try to understand that lands in which we live on to survive. Meaning, when people first saw barren land all around them, they either stayed or kept walking to find more vegetative lands. And eventually people settled in these areas. But venturing out, they found more and more areas for growth. But with the ability to have a conscious, we also have adopted a human construct which we collectively agree upon a method of living based on what is most successful to our and for our species. So creating money is an aspect of the construct because we need currency to trade for a stable civilization. This is way we made and continue to make sense of our land.

We have a problem and we aim to solve that problem. And with any problem that is deemed too difficult to solve, we either move on from that problem, or toil away at it. That is when the binary decision making comes in to play. The difference between two options: to do or not to do anything. So in the end, that is the mindful decisions we make to create possibilities from the virtually impossible. In order to make sense of the world around us we run into the problem, acknowledge the problem, work to solve the problem, before moving from a problem we can’t solve. But we always wind-up coming back to the initial problem not solved in the beginning.