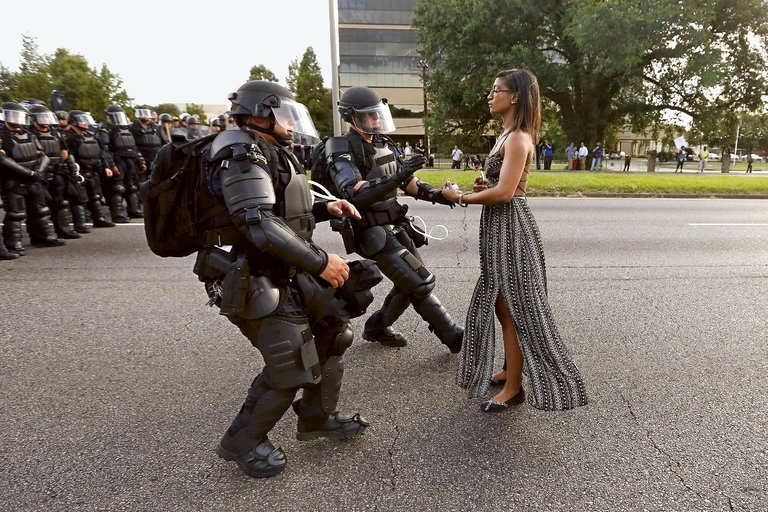 “The divide that can cause a collapse.”

In the recent years the topic of police brutality has come up in America. But on the other side police advocates are stating that they are just doing their jobs. Now my question is, is this really a problem, or because we have so much social media access, it’s bigger now? Because this has always been going on (the relationship between the community and police), but now it’s bigger because we can instantly see the problem. Now, previously I said community. The bad blood is not in just any community, it’s the predominantly Black community. This has been a long standing relationship in this country for decades. Longer than I have been alive, my parents, and grandparents.

But my topic today is not to discuss why it goes on or who is to blame. My topic today covers how it could ultimately effect the country. You might ask how so; how could the community and police relationship effect America? 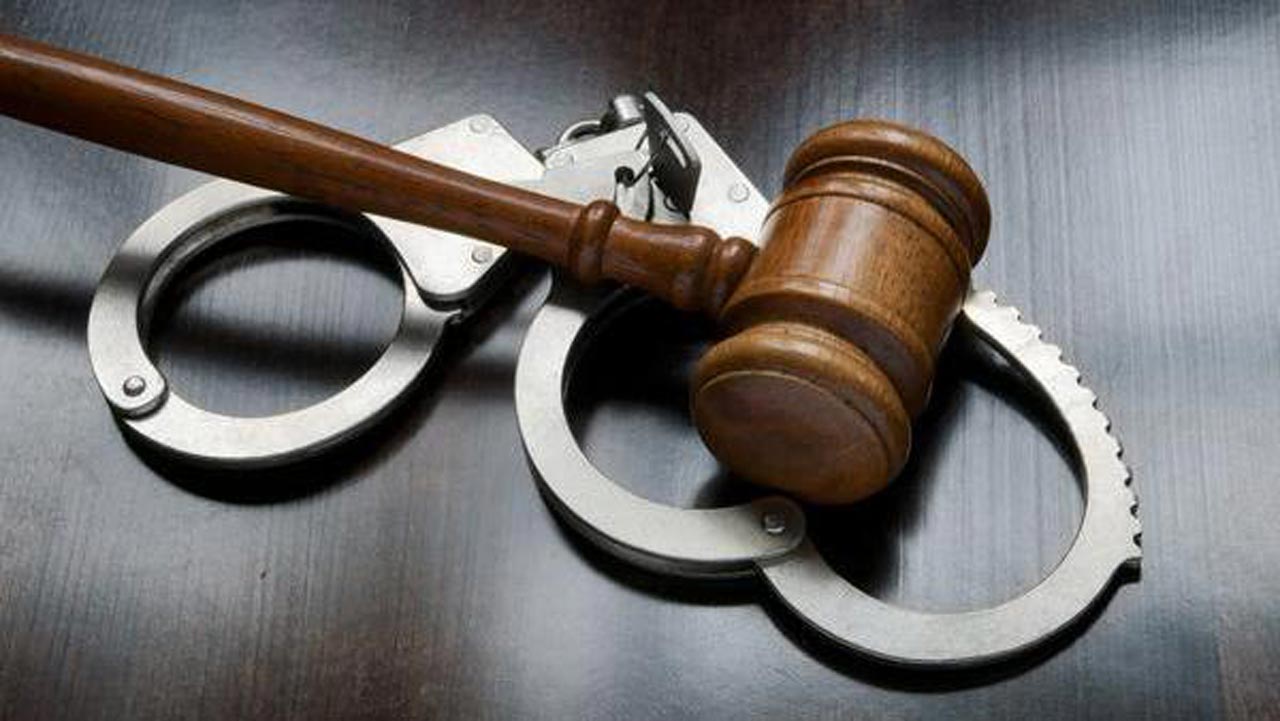 For starters, it will give rise to the criminality in society. Once the police become pariahs, then the criminal element is able to take more control. With the relationship fragmented, they have more voice. Because the community’s way of punishing the cops is to make their job hard by not cooperating. And the police become fed up and allow the criminals to reign supreme over law abiding citizens.

And think about what it does to a younger generation when watching all this television coverage. A age group is growing up witnessing killings before their very eyes. Now, they will grow to have an even higher level of disdain for the police than previous generations. Just think about it, posted videos of the shootings on top of a 24 hour news cycle. We are engineering a

generation where you are made to fear those sent to protect you. Imagine growing up a young Black male right now in elementary school. Nothing but live coverage of Black males shot by cops. The respect and trust in the law will diminish. And you’ll create a new era of rogue individuals in our society.

Lastly, what about keeping our borders safe in America. We live in a country where terrorist threats from outside are all around us. So when we have in-fighting, it can put us in a very vulnerable situation. Police officers are our first line of defense in case of a terrorist attack. So if the community and police are fighting that is an in for outsiders. For instance, while the people and police fight, the real threat could be operating within the community. We are so programmed in America to watch each other, we’re not watching outsiders. What’s more interesting is that outsiders see us as more of a collective than we see ourselves.

In the end, having fighting between the community and the police is more of a problem than issues within. We have to to now make sure that people from outside don’t use this against us. Because no matter what the fight, there can’t be fighting between the citizens, and the men and women hired to protect them. This nation becomes too susceptible to homegrown and outside potential threats. So what is the solution because this is not some fly by night problem. It has been a long-standing issue for generations. But whatever the case may be, continuing will create a divide that only hurts the people and law enforcement. Thus giving rise to real outside threats.