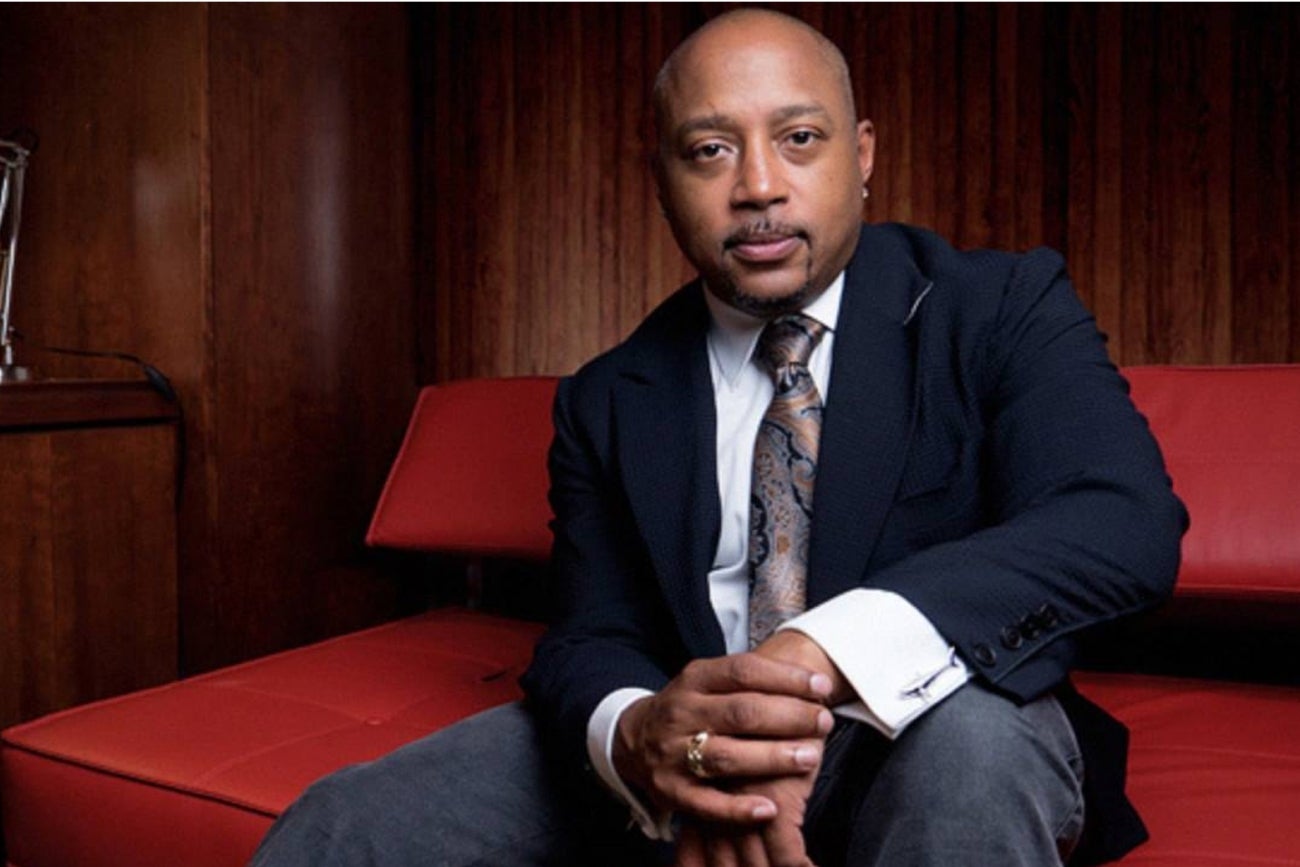 “Making yourself appear to have it, without really spending it.”

The above photo is of clothing co-founder Daymond Jones of the company FUBU and now co-host on ABC’s Shark Tank. He recently wrote a book entitled, “The Power of Broke.” The book opens people up to opportunities of making a living without having to believe they needed to be born into wealth. In reality, Jones himself was not born into wealth. He and a close group of friend built their business from scratch selling hats. The hats weren’t that great initially, but they kept on going. Eventually, FUBU became a major clothing brand. The brand was making at it’s height $300 million plus globally. The brand today is not what it was during that time period, yet Daymond has gone off to broker major business deals.

Now, what can the average person do, to build themselves, and practice their own power of broke? One way that the average Joe can exercise the power of broke is to cut back on spending more money, by purchasing products just as nice, but at a lower cost. One decision I make is buying shoes on Amazon from small retail stores on the internet. They are in the range of $30 – $50 per pair. I would usually go to the mall and purchase sneakers for $100 – $150 a pair. I have even bought clothing on the internet that is cheaper than buying in the store. I take my money that I would use for buying more and put it toward my goals. What else could this work in your life?

Another way of practicing the power of broke besides cutting back on the purchases you make, is to realize the opportunities when others don’t see them. If you do come from a humble background, you are in a very interesting position whether you know it or not. Number one, there is nowhere to go but up. But also, because whatever you do is more than what you started with. So if you only make a few hundred dollars a month, it’s a few more than when you first started. You can’t look at it like, “Oh, that’s nothing.” But a few hundred dollars extra could pay for a utility or some other payment for the household.

The last power that Daymond talked about was the idea of getting a mentor. Which is tough for a lot of people because it requires reaching out asking for the help. No one wants to reach out for help and get rejected. So a lot of times we try to build by ourselves, when in reality no one has built any form of success alone. Having someone to guide you along is very crucial in your success. You see, in the end, it’s hard to exercise the power of broke because we want to keep up with others or not be looked at a certain way by others. Yet, part of power is not caring what others have to say. And once you are able to let go of that fear, then you’ll become better off as well.