PERPENDICULAR WORLDS: GOING TO SCHOOL IN ONE ENVIRONMENT AND LIVING IN A DIFFERENT ONE 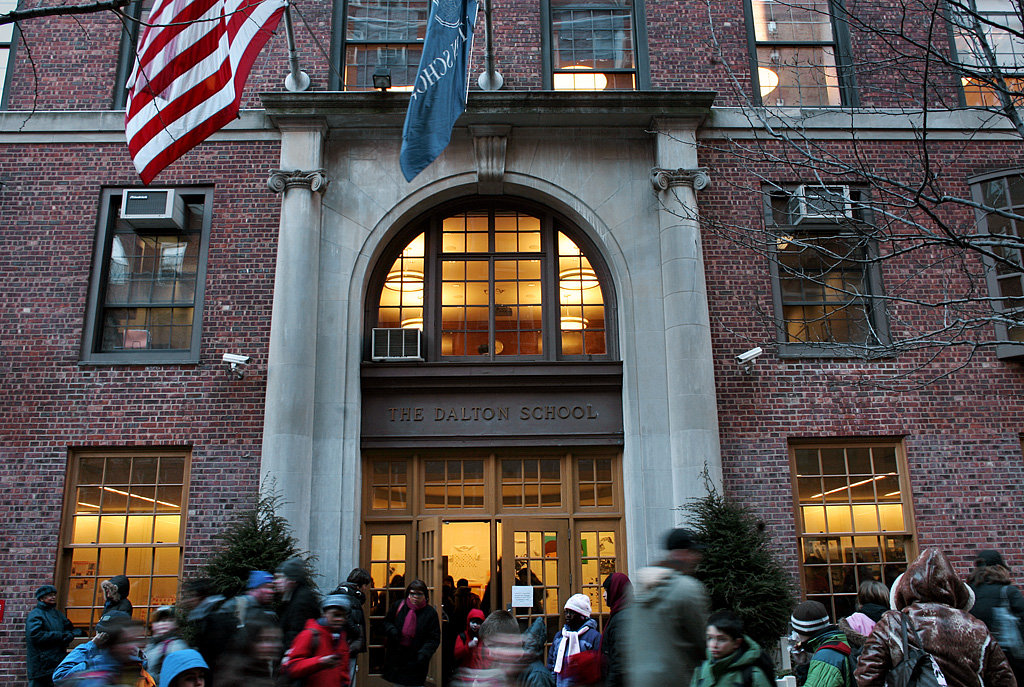 “Growing up in two worlds can he tough.”

Growing up going to school in one environment, but living in another can be a positive and a negative experience. For me, this was the case as well as my sisters in our lives. But unlike our small city life, when you live in major metropolitan city, the adjustment can be quite interesting. Where you have a kid that might be growing up in a housing project and going to school elsewhere. I see it all the time in New York City. Kids going to school at some academy while the other kids go to public schools. And the tough part is if you grow up as a poor child. Well, what are the good things or bad things that can come from living in two worlds?

On the positive side, you get a chance to see kids growing up in a world that is foreign to you. And when I say foreign, it’s you know kids have means above you, but not like what you’re witnessing. It gives you something to strive for, unlike the kids who grow up in your neighborhood. They’re going to schools where graduating from high school is a blessing. You’re not expected to do much after that. At the academy, you are asked your plans for the future in as early as elementary school. Kids in the academic environments of private institutions skills are cultivated at young ages. Since expectations are so low in poor areas, kids are forced to feel out life as time goes on.

But, are their any negatives in seeing so much that you don’t have access to society. The downside is that you grow to have so much resentment with the idea of so few having so much, and so many having nothing. You can’t understand as a child why your environment is in so much turmoil. Another obvious issue you run into while living in these two worlds is that the ethnic makeup of the children. A lot of poor areas in New York City are predominantly Latino and African American, while the groups who retain more economic influence are Jewish, East Asian (Chinese, Japanese, Korean), and Southwest Asian (Indian). Your inner circle may create a bind with the people in your community and yourself.

In the end, that’s the hardest part of living in the two worlds. You lose a connection to the people in your community. Even though you live in a neighborhood, you’re actually more likely to make friends with kids you’re in school with; why? Well, because you’re in school the majority of the time. You meet kids in your neighborhood on the fly. And that loss of connection will start to make you question the environment where you live. People in the community live life as normal, but you know the other side. You’ve seen the top 15%, or %10, or even 1%. You will grow to have a stronger work ethic, yet at the same time, you may become detached from your immediate community.

← LAVARTHERHOOD: WHY PEOPLE ARE SO UPSET OVER CONFIDENT PARENTING
TOMI, OH TOMI: HOW AGENDAS ARE MORE FAKE THAN WE KNOW →