REAL JOBS OR JUST A JOB: WHAT WAS REALLY CREATED 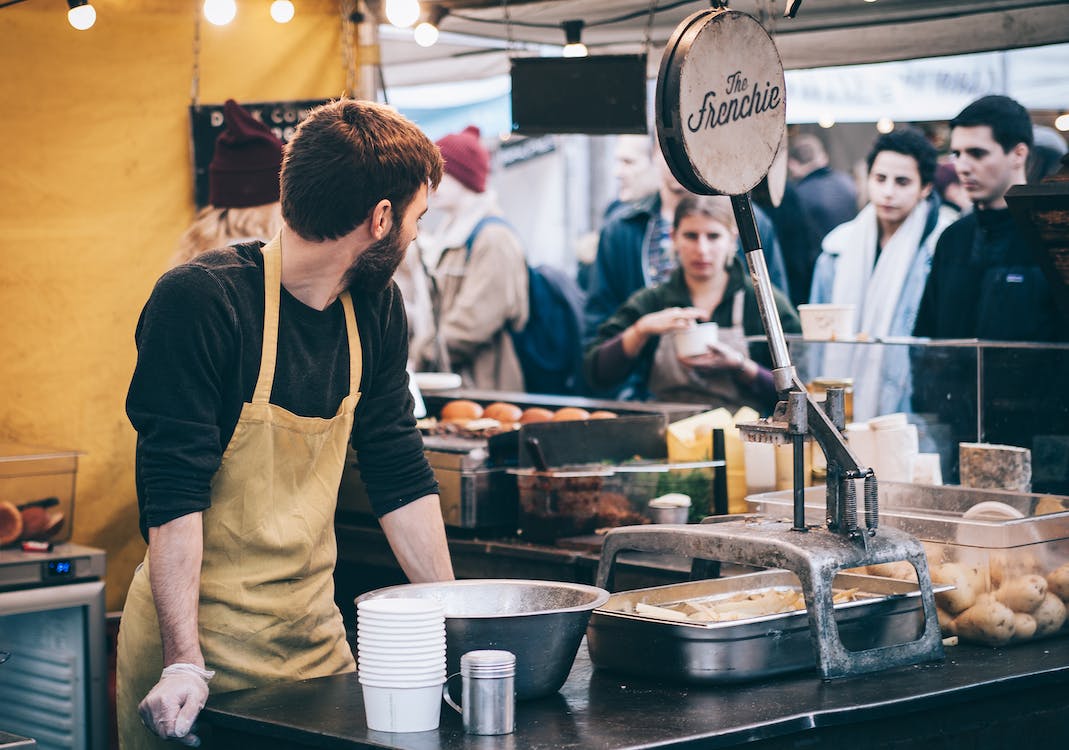 ← NOVEMBER AND DECEMBER: TWO MONTHS OF ECONOMICS
THE NEW BLACK TUESDAY: CAN WE ANTICIPATE THE NEXT MAJOR COLLAPSE →