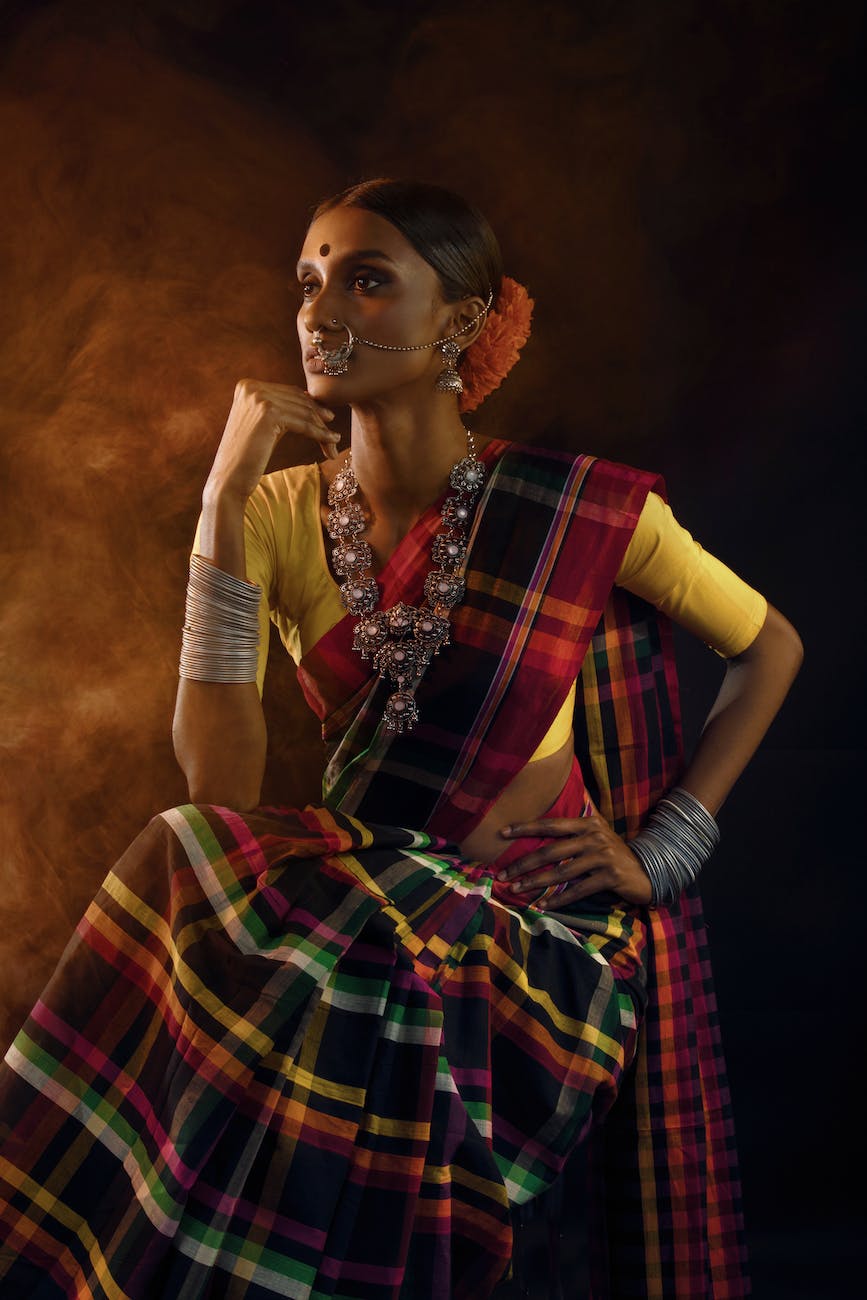 These are the months that I have waiting for my blog. This is where we will analyze culture for the months of September and October. And when I say the word culture, there are many different forms of culture. There is the ethnic culture, and then there are the social cultural influences that affect our lives. And the social/political have been the biggest. Especially considering in the next four months we are heading for another presidential election cycle. So our culture in America is very broad and ambiguous. But I am not just going to limit it to America, I have some things overseas in foreign countries that are of intrigue as well. So enjoy and continue to support the site.