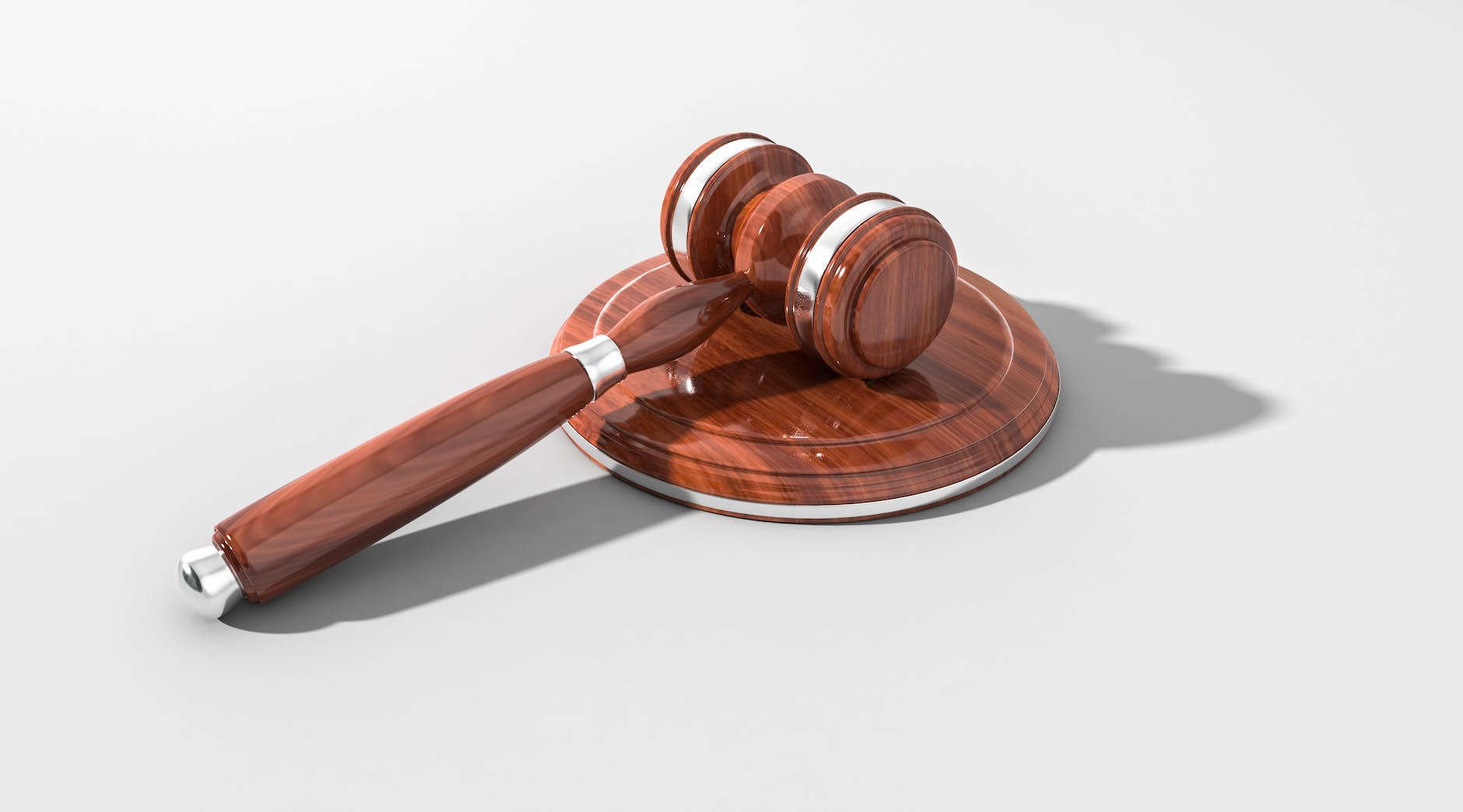 those who have no interest

A lot of people have no interest in pushing culture forward, and they could care less what happens to the culture. But when these same individuals really do want a say in what the culture does, then t becomes a problem. Because if you have no interest and don’t care for it, then what’s it to them if it ultimately fails. So we cannot allow these types of people to get their hands on the culture. Everyone is entitled to their own opinion, but they should not have a seat at the table. But who are these people and how do we spot these types of people? Well, it can be difficult because sometimes these people come in disguise.

listen close to the critique

People don’t always just come out and say I don’t like this cultural thing or this thing. Sometimes people have a critique where they try to circumvent. They create some type of work around so they don’t have to outwardly say what they don’t like. So you have to have the objective ear to understand what it is they are saying to you. For example, some people may try to say they don’t like your culture because it far too rowdy. But then the music they listen to is just a gritty. Then what they do is create some type of work around to deflect away from the conversation so they don’t have to deal with what you asked them. But sometimes it’s harder, but make sure when you listen, don’t be too biased. Be able to decipher between objective opinion and plain out hate.

We have to think long and hard if these people who hate truly matter to us. Because if they are aiding the culture, and have no impact, why do we care. We shouldn’t unless the culture is weak in the first place. But what we should do is act as if they don’t exist. Because rest assured you have no impact on their culture.