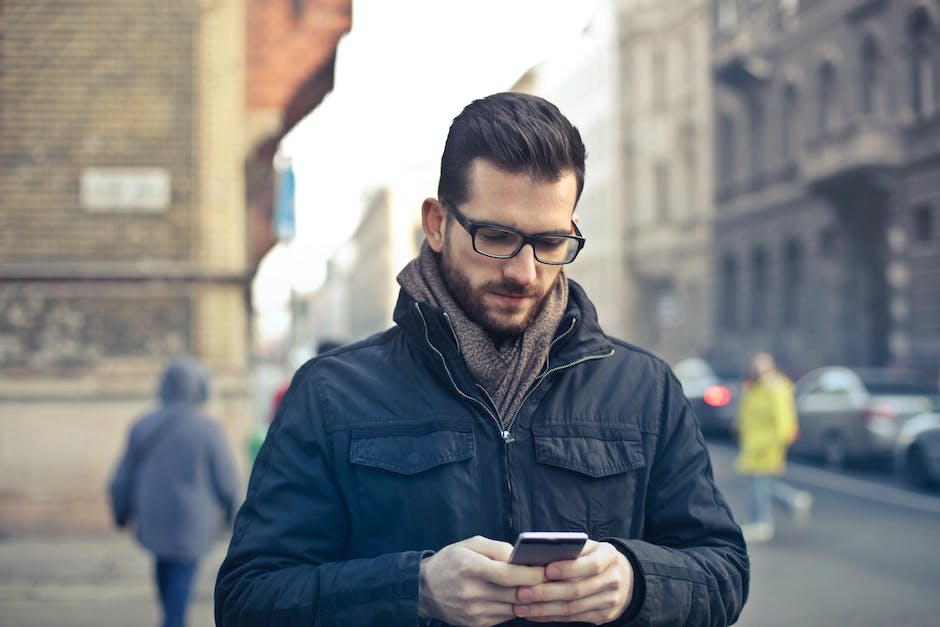 “Times change so does style.”

The traditional method of attire for any businessman has always been the suit and tie look. But if you’ve noticed over the recent years there has been a shift from the suit and tie look, to the bomber jacket, t-shirt, jeans, and sneakers. And one of the reasons for this change has to do with the number of tech people becoming bosses. These are generally guys who don’t wear suits but style themselves in casual attire. And it has become the fashion trend for so many working in the tech industry. And more so many business people who have long wore the suits and ties, they see this shift as more disrespect than a new swanky look.

For the first time the boss is now able to connect to a younger demographic because they don’t look like the younger demo’s parents. Dressing how our parents dress is not something that is attractive to a younger group of people.But seeing a boss we admire from a look that is something we can relate to is attractive. That doesn’t mean we respect the person in a suit and tie less, it simply makes younger people feel there is a little more wiggle room to not always be so stringent with our style.

My question is, what will be the next attire that people start to wear in business. I was watching old footage of New York City 100 years ago. Everyone walking the street wore a suit and tie. This was rather considering not all of them were in business. It was just the reflection of the time period. So in the future, maybe a new style that reflects the times will take hold, but maybe, business people may go back to the times where everyone dressed up. This way you won’t know the CEO form the average Joe walking the street.