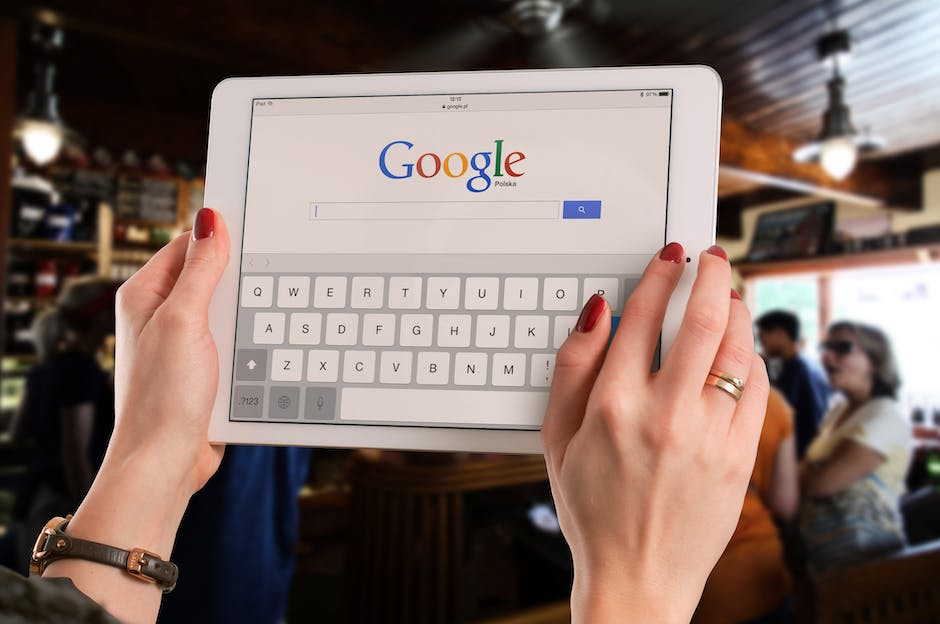 At the age of 30, I am still old enough to know how you had to go to the library to research information. Teachers didn’t quite trust computers yet and wanted bibliographies from off the web. Now, you have no other choice but to use the internet. Yes, you have to site your sources and make sure that the source is truthful. But nonetheless, things have changed over time. So much so that public libraries are at risk of closing throughout the country. And the scary thing is, what would happen if the major search engine Google were to go under.

where do we go

Where do we go for information if a search engine like Google collapsed? Because like I said before, libraries are something of the past. And with no alternative, then we would have to actually rely on ordering books off the web and researching that way. Now, that is a pretty expensive feat, so for those who have less money what would happen? Well, the problem would be you are locked out of information. Since information is becoming more and more centralized, the threat of so much being lost is scary. Now that doesn’t mean information doesn’t exist without Google. But we have relied in recent years on search engines, that it would be a major setback. Especially for a generation who don’t remember a time when you had to seek out information in libraries.

Never fear, there are always and will always be someone there to fill that void. Google is not the first to provide people with mass information and they definitely won’t be the last. You’ll just have to take out more time to find other means of finding information. It’s just that Google has been so convenient for so many people. But never fear we still have other search engines, video based content, but most importantly there is the Library of Congress. So nothing major will be lost, just work a little harder.