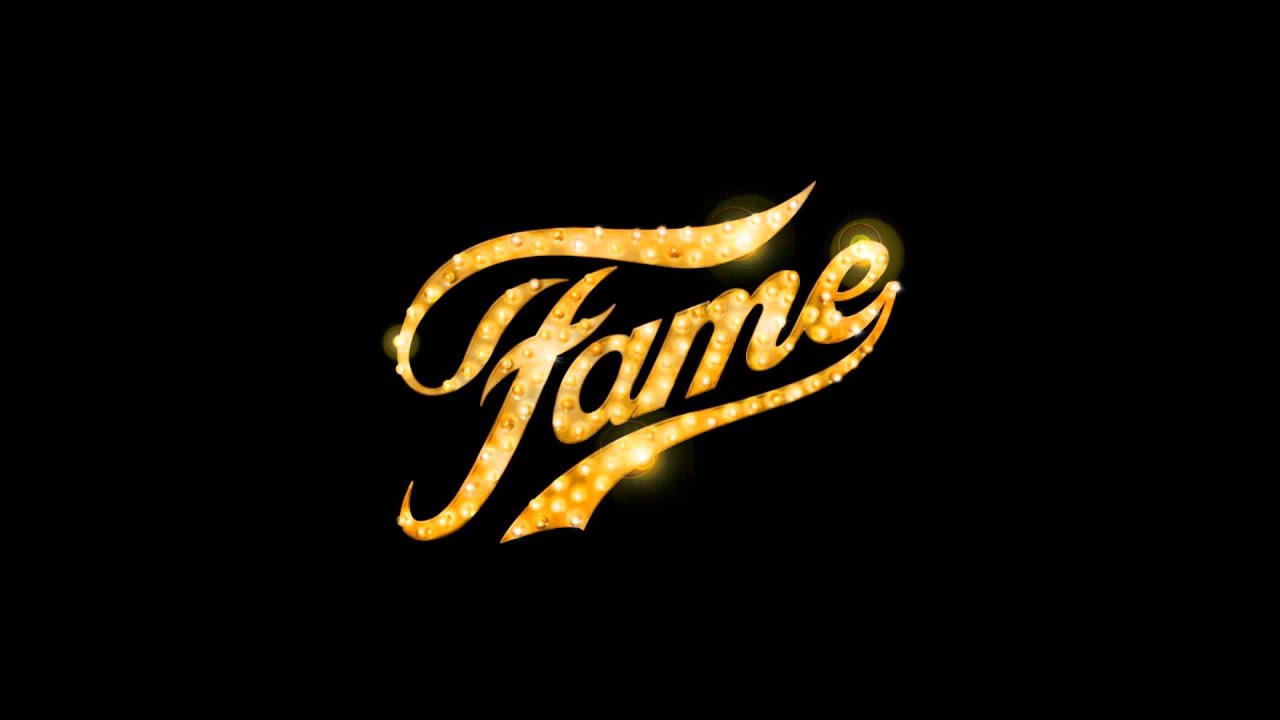 You work your craft for years and years, then you get that big break. And from that big break comes this level of celebrity. Once you’re in, there is no stopping you, you want more of what you have been working for all these years. But when there is ever a time that fame starts to elude that person, they get nervous; why.

Why do so many talented people who could still get work become nervous when they are not talked about anymore. You would think that the idea is to continue working. But being at the top is what they love, it’s why they worked so hard. To be at the top of their game. But today’s topic is actually not about famous people fighting to stay famous. More so society’s need to be known.

Now, previously I discussed the celebrity aspect of holding on to fame. But what about people in society who are chasing fame. They want to be so known that they are willing to create reality shows. Even if means that the show could be the catalyst for the family dynamics to break down. And interestingly enough there has been a breakdown in every reality show.

Yet, people still chase the fame. And we want to know, where does this stem from; is it mental or emotional? The need to be known everywhere you go, what is it?

When you’re running this life race, you are doing so alone. Even when people are in your corner you don’t exactly have people present. So for the ones who can’t cope, they look for validation through other people. Wanting to be seen and known means a lot to them. It’s why Instagram is so addictive because of the likes and follow reward.

You post a photo, and then you see the likes rack up. It’s what keeps the internal all together. And unless you’re doing this as a means to generate an income or build a business then it can be seen as troublesome.

As much as people want fame, they want to left alone. They want to keep to themselves, but they also want the attention. So is it because they are getting enough from friends, family, monogamous relationships, etc.? Because unless you are working in a capacity where you just so happen gain notoriety for what you do, why else would you want fame?

See, most want to me known for something. It doesn’t have to translate into being famous. We just want to be recognized for something that we do, and do well. Which also goes back to how people seek the attention that they are receiving in their daily lives.