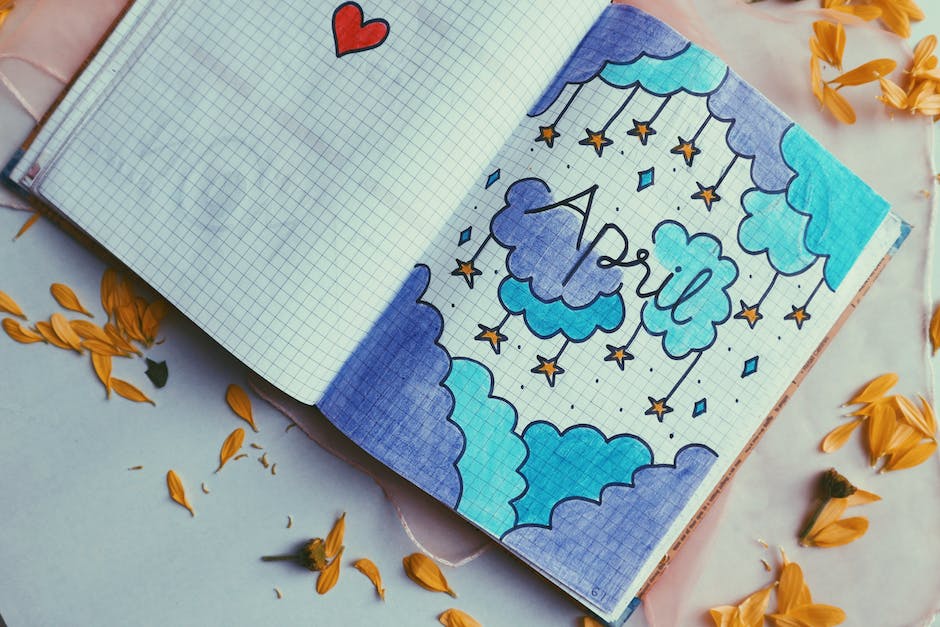 “What we watch; what we listen to; what we enjoy.”

In the month of April coming up, I will be giving you all an insight into my take on entertainment. This will range from the business’s sustainability in this ever changing time. As well as the social shift that has taken place in entertainment. So I encourage to continue to read, follow, share, and like. Plus also check out my cross social media platforms. Love you all and see you in April.