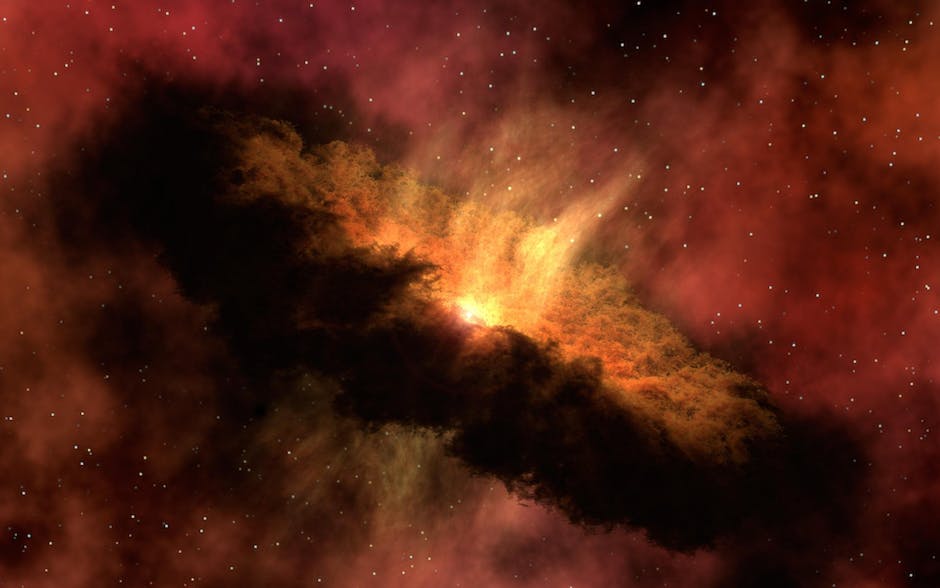 The United States government recently released a video that shows fighter jet pilots chasing what appeared to be a UFO. This was footage held on to for years before it was released late last week. Now for years, skeptics have been wondering if there were materials the government have found in the past. The most famous was the alleged crash landing of a UFO over Roswell, New Mexico back in the late 1940’s. Since then, we have had testimonies from countless people, both civilians and members of the government, giving us their own personal account of UFO sightings and research. But the question still remains, “Why would the government hide the evidence of other lifeforms if the lifeforms are just able to penetrate our atmosphere. Eventually something will happen more revealing that will not allow them to use the term “government testing.”

The main suggestion why they would’n’t release the information is because of religion. That’s right religion on Earth. Religion is very centric to us being the place of life and God creating us in his image. So the introduction of another being that is more sophisticated than ourselves would put a wrench in the whole program. Because it’s easy for us to refute each other, but what happens when the life-form is in your face. Then you can’t deny because that is when the burden of proof is too strong to deny. So, there is some good in trying to keep a secret that we are not alone in our universe. Then again, lets try to make sense of this in a more rational manner. Alien life does not necessarily have to be human-esque. We like to think of aliens as these humanoid creatures with big heads and webbed feet. They might be manning the space craft without anyone or anything inside. Think about that, shooting it down, or it landing and realizing that there is no one inside. Imagine how impressive that would be for a craft to be controlled remotely.

There are still other suggestions which is there are no UFO’s, and that the U.S. government is testing military weaponry and craft that is top secret. Or that there is another country moving in restricted airspace unbeknownst to our government. Which is a move that create even further conflict if our government were to find out. But what I find striking is that no one has managed to attempt to engage. What would happen if we decided to take a shot at the flying object? Would the craft just fly away, or would the craft engage with us? Because if the craft just flew away, you could almost assume that was government testing. But if the craft engaged with us, then you’re talking a serious problem. Because in the end, we as humans have a hard time coping with the idea that we are not alone. We’re so enamored with self, how could there possibly be another better species. But then again, it might be the catalyst we need to come together as a species ourselves.