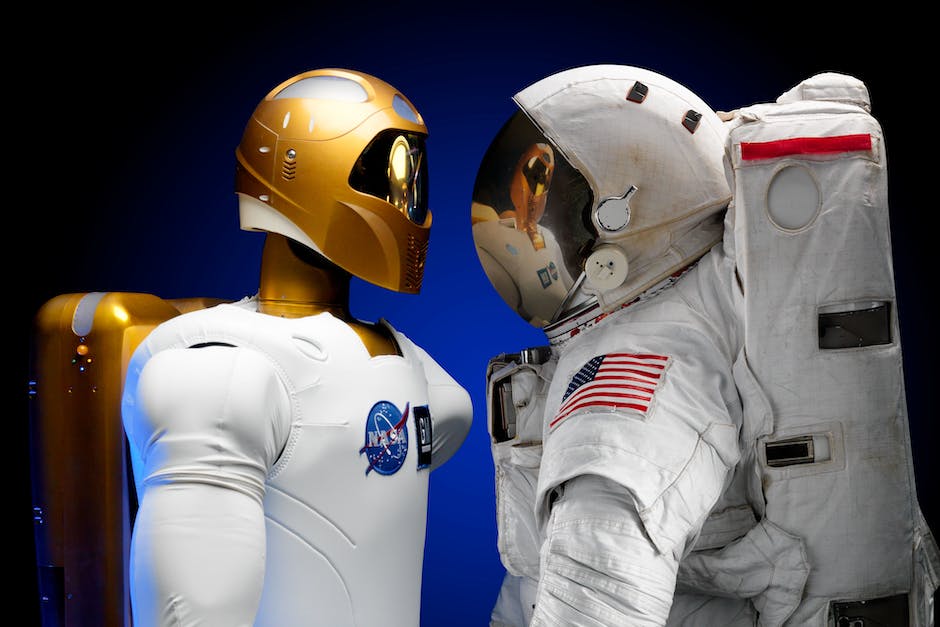 At the rate at which technology is advancing, I wonder what will come of the future of how we interact in society? Will there ever come a time where Facebook, Instagram, YouTube, and Twitter won’t exist? My best guess is yes, but we have existed this long on Earth without social media. What will be the next best thing that replaces this social environment making life better? That’s just the social world, what about how we eat food, mass transportation, and education; not to mention politics. When you look at the age of man, we have been moving at a very fast pace over time. And just in the next ten years, I wonder what will come of our society. More developed countries will look a far cry from their less developed of course. So much so, that whatever we have in society that is of interest today could be a third world country’s existence years and years from now.

Then again, the complete opposite could take place. America could potentially find itself on the brink of collapse. How would the world look without an America? It has happened already because America is only 241 years old. So there was a lot that existed on this land prior to a lot of our ancestors coming here. With the way China is growing, could we see a great immigration to China from other parts of the world? But see, that theory is highly unlikely considering that China is already at 1.7 billion people. There is no way to accommodate more people wanting to move to China. What about the role religion plays in our society? With the amount of people stepping away from religion just in America, all three of the majors are in jeopardy. Because as science becomes better and better, there is less need for the idea of a deity.

My best guess is that we will be in less need as we did in the past. But what will that do to a population that has counted on the beliefs of religion for thousands of years. And with an increasing human population, people always have looked to religion to hold on to because they can’t accept their ending. Yet, when the more people figure out about science, the more intrigue to learn more and more coping with your end. Another questions is, will we have enough food to go around for more people than today? Well, we ‘re starting to see farming experimentations actually in poor countries where growing crop is a lot cheaper, and the land is less utilized. So in the end, none of us know for certain what the future will bring. We only have predictions for what will take place. But when my great grandmother died in 2010, she was shy of her 100th birthday. If I live that long, how will the world look through my lens.