Traveling the country is something that every America need to do. But traveling the world has to be whole new experience. Me myself, I have been throughout the country. But I have never been outside the United States, though I want to travel abroad. What it does is gives you a sense of understanding about the world. Most people look at the news and base their ideology on what is filtered to them. But what these reporters don’t tell you is that some of these places are tourist destinations they have been to themselves. There is this fear of experiencing something different, or even a comfort with not knowing anything outside of yourself. Not knowing, such as what?

Well, for starters, let’s go back to the news example. If you watch the news 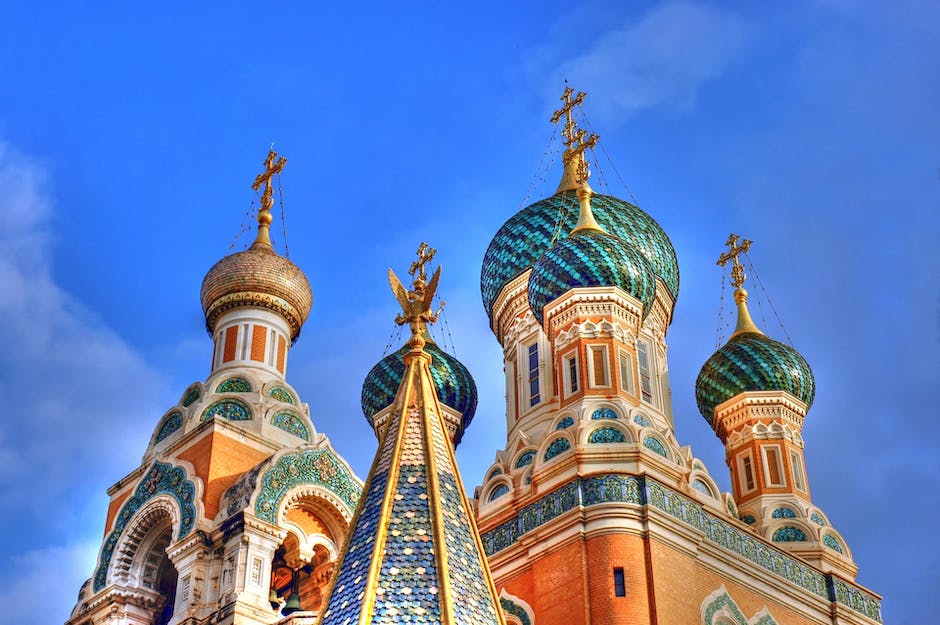 everyday, you’ll think that anything outside the United States is the most horrifying experience. Nearly all the stories are about war and death. So we sit in our living rooms and stare into the television saying to ourselves, “Thank God I’m here and there.” But in reality, a lot of these places are major tourist destinations.

Places like Moscow, Cairo, Beirut, and Rio de Janeiro; places with a criminal or serious political issue. What we don’t know is that these major international cities are places people flock to each year. Luckily we have the Travel Channel, Discovery Channel, Instagram, and Google image searches so we can see the greatness these places have to offer at least in photography.

I know growing up for me, I am from small town Midwest. You have so many people who look at my move to New York City as this major accomplishment. Yet, it’s only a two and a half hour flight from home. I always find it odd when people are enamored by my living here. But then it sinks in; a lot of people can’t see past the small town. They don’t understand

there is this world out there and it’s not far away. New York City is an American city, not this far-fetched place on Earth. A plane ticket away is that easy to the city. People spend money on going to the nightclub or bar every weekend, why not save it and travel. You see, the small town makes you think the world is scarier than it really is in life.

Yes, don’t get me wrong, there are some places you do not want to be caught dead or alive traveling. But it is not this autonomous awful world. There is so much even in the places that you are afraid to travel. The music, the food, the people, the architecture; all worth the visit in the U.S. borders and abroad. And in the end, that’s what it’s all about. Embracing something that is different than yourself. Now, some may say why should I have to do so. Well because we have all these ideologies about how the world should be run, but not interested in connecting to the world. Rest assured, if I am going to make a judgement call on how the world should operate, I am first going to step out into the world.

One thought on “BROADEN YOUR HORIZONS: WHY TRAVELING OPENS YOUR EYES TO CHANGE”