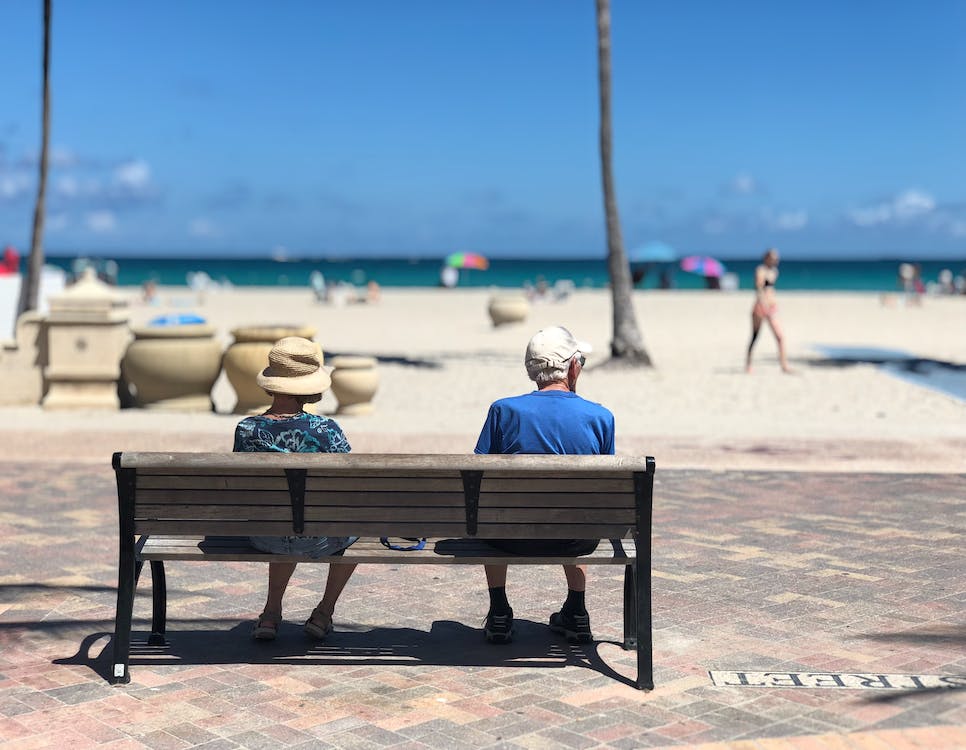 I have been reading articles about how so many young people have aspirations to retire at a young age. And when I say, I mean really young. You say when, well 4o years of age. Which to put things into perspective, I am 32 going on 33. Seven years is not that far off until 4o years old. So to think about retiring that young is crazy. It’s because when you look at someone that is 40 years old when you’re 20 years old, it seems far-fetched to reach that age. But I remember 20 years old which was 13 years ago. So to think about Sophomore year in college until now, 20 years is not that long. But why the rush to stop working so fast in life. Because the average person lives to be 80 years old. What will you do for the next 40 years.

A JOB VERSUS A CAREER

So many people work a job that they hate, so the idea of working until you’re 65 years old is gut-wrenching. So we all have these ideas that we can stop a lot sooner. Reality is that most people will be working until they reach an elderly age. So be prepared to do so. I hate to be that bearer of bad news, but you will. So don’t fight for something that is not going to happen. Now, on the other hand, you can build over the next 20 years so that your life is in a good place at the age of 40 years. This way you can build for the next 25 years after to relax through old age. This is more rational than stopping at 40 years old.

Who truly want to stop when they are 40 years old. It’s such a young age for anyone to stop working in their lives. Even if you have the means to do so, it just doesn’t make any sense to want to stop. But as you approach, people usually change their perspective. Because if you try to quite so young, your boredom will force you into something new. 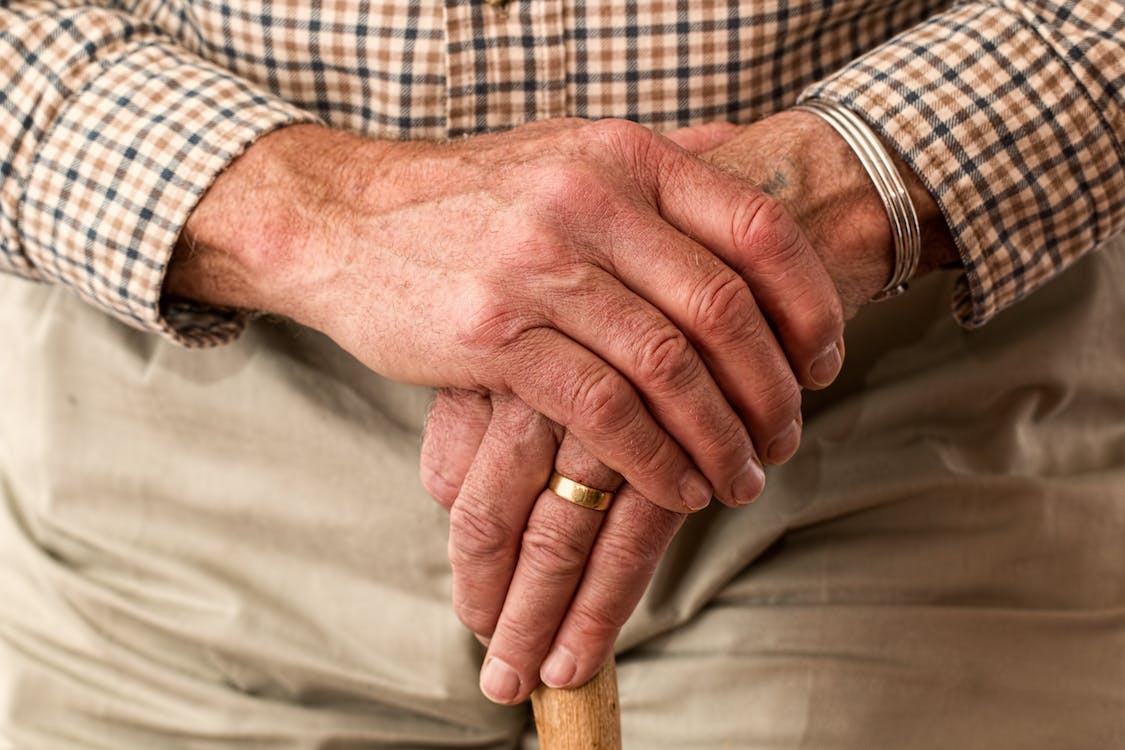 “The show will end some day.”

Your job will eventually end in life. And what I mean by that is retirement. There will come a day you can no longer do the things you once did in life. You will stop and everything you have ever come to know stops. Now, that does not mean you can’t continue to learn. It just means that the life that has sustained you for decades will stop. You might have worked construction for years, and now that you’re close to retirement, what will you do now? So people occupy their time taking up a hobby, while others take on a less strenuous job. Then you have the chosen few who do nothing but watch television all day in the rocking chairs.

How long have you been working and paying into the system thus far? Are you ready to retire or do you still have to work? Because a lot of people work their entire lives and realize toward the end, they can’t stop working. You have been busting your tail for decades, now you may have to work an additional 5 – 10 years. Some people find themselves in positions where they can never retire. Imagine that, working until the day you die. That is no way for any human being to live. I remember growing up seeing elderly people, standing on the bus stop, forced to work well into their 80’s when they should have been retired at 65 years of age.

No one wants to think of their end, but we will all die some die. And the reality is, is that most will live until their elderly years. Hopefully when you reach that point you can reflect on all the great things you have done in your life. The great career you had, and all the accomplishments that came with it. And this is when you can hopefully come to grips with the fact that you will be gone, but the great things you did will continue on.

“A month in knowing your dollars.”

This is the month of December and the last month of the year. I decided to dedicate this month for finance not only because it is a big spending month for Christmas, but it is also the month before a new year. A new year means new resolutions and new beginnings. It’s the start of what will be another building year toward something. A time for looking over the course of the year at your finances. The good moves you have made as well as the mistakes you have made.  So make your decisions wisely for this month. For it could be a start to something good or bad. 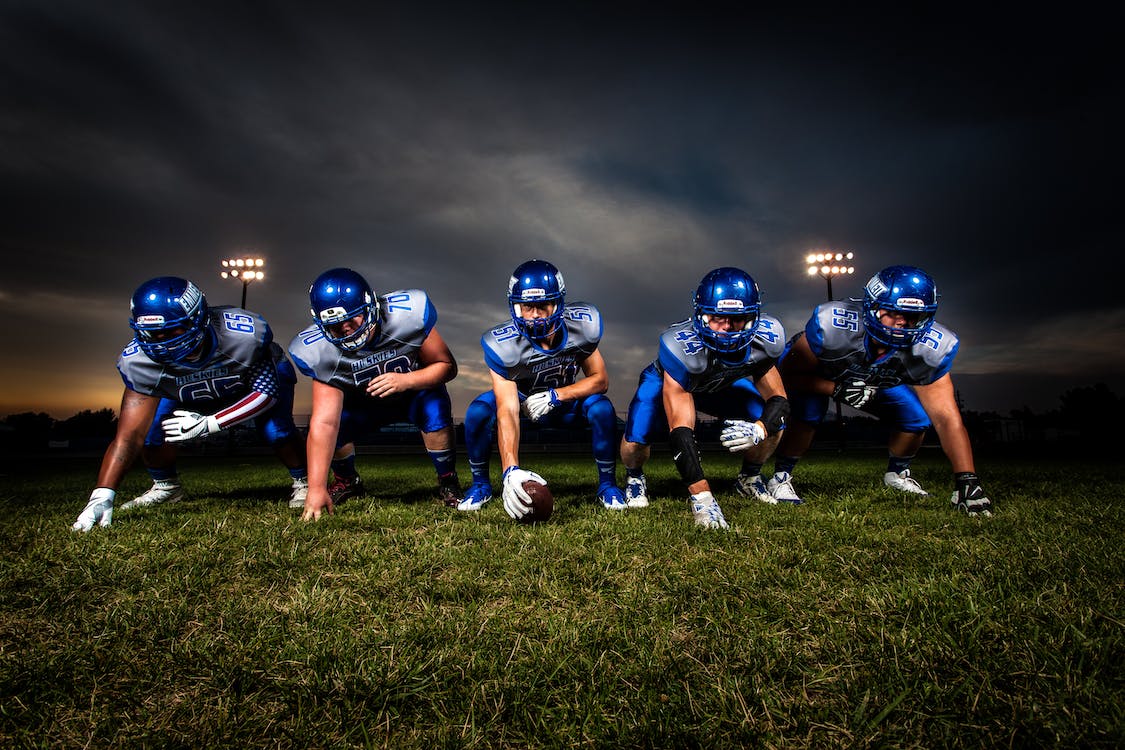 We watch, they play, we celebrate; but what happens when it all goes away? Eventually, when they put up the cleats and sneakers they will go into retirement. And when that happens what are they to do? Most of them are names of people we will never remember. And their careers on average don’t span the amount of time that the top guys last. They make up the average career which is three to five years. And they make the average salary which is $500,000 to $1 million. And that is money that is after taxes, so they make the most they will ever make in less than half a decade. Most of them will tell you that they have hard times, not just financially but emotionally after the game.

So it’s your first day off of work from retirement, what do you do? Usually, these guys go to the gym to stay in shape for them to play their sport. But since they don’t have to do so anymore, then why not take this day to lounge. But eventually lounging gets old, and they get bored. What about going out to play some rounds of golf, but this also soon proves to be boring. Now, when you get drafted into sports at the age of 22 or 23 years and you’ve played in the league and are now 25 to age 30, what do you do? Your friends you grew up with are just starting life, and you have already retired. Your motivation and depression can set in, and now you feel useless.

When you were on top of the world, it is a feeling that no one who is in another position can imagine. Then it all goes away and you need to do something to feel that void. Some people try holding on longer in their career, some become sportscasters, and others reality television. But this can sometimes backfire against you and ruin whatever legacy you have worked to create for yourself. So be sure to not negatively effect that in the process.

We have all heard the stories and seen the outcomes. Athletes who after their playing days have become broke. And so many become broke because they don’t have the money coming in to sustain the life anymore. So now they must make a decision regarding their lives. And this where so many retired athletes go broke because investing in their futures never crossed their minds and the ones that do lose money. ESPN has done a docu series 30 for 30 on going broke. Long after playing days of making big bucks, athlete lives go in shambles. And it all falls apart the day they say I quit.