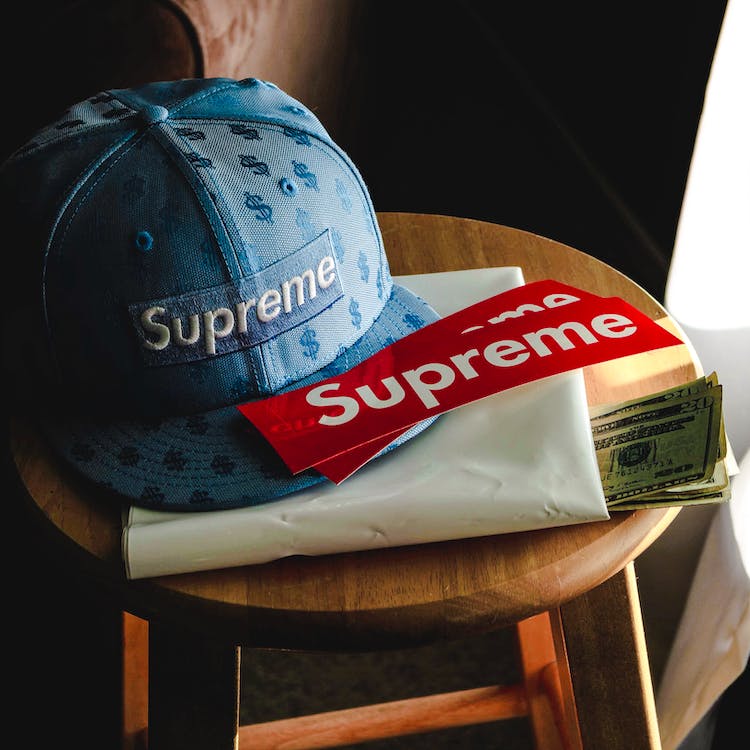 Ever since I was a child, I would see people collecting clothing. For the most part, people collected shoes. These types of people were known as,” Sneakerheads.” They would run out and buy the latest addition of shoes they could find, and not wear them. But what they would do is save the shoes and then maybe sell them at a later date. Especially if the shoe was known to be rare; then they would really hold on to them. Can you imagine buying shoes for $400 and never putting them on a day in your life. But sometimes those $400 shoes could be worth as much as a few thousand dollars years later. And some people have hundreds of rare sneakers that they have easily spent $40,000 to $50,000 for shoes. Their collection might be worth $100,000 or more. There is also rare luggage that you can purchase especially if the luggage is from a well-known designer. Can you imagine owning Louis Vuitton  luggage purchased back in the 1930’s.

cash in cash out

Have you seen those lines of people every time and iPhone comes out? Or better yet, a long line for the latest sneakers at Footlocker. Well, would you believe me when I tell you that people are in these lines to buy the phones then resell them. They tend to fetch a lot of money for the phones because they sell them to people who don’t want to stand in long lines. Or people who have to work but they must get the new phone. And this means sometimes paying more than the phone is worth to get it. Oh yes, people are truly that desperate for something as simple as a cell phone. But the same goes for a lot of other hot ticket items.

When yo have something no one else has, or have friends that have the same things, you belong. You are part of a group that very few people belong to. And for those reasons it makes you seem like that you have accomplished something. So many people want to belong to something, sometimes anything. And when they finally do, they tend to go all in.