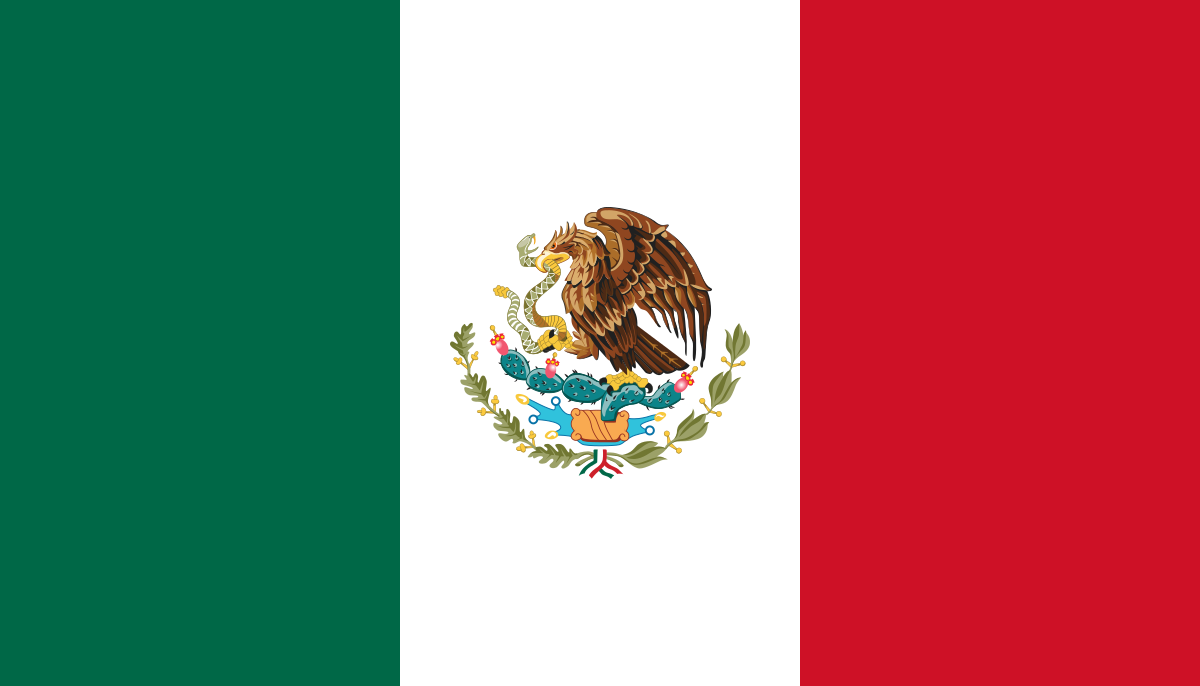 The United States is going through a massive cultural shift. And that shift is involving the Hispanic population becoming the majority in the future. That means that the country is starting to change especially the language in the country. And when that happens you’re talking a lot of people stand a chance of being upset. The reason being that we are used to a certain way of life in the United States. And now the Hispanic population is supposed to represent the change that so many are against. Now notice I said supposed to represent. There are many different groups who come from around the world, but the Hispanic population is so close. So they are seen as this reason for so many of our problems in this country, whether crime or employment.

America is not the only country in the Americas that have a history of colorism. But living here we are so closed off from a diverse experience. Yes, we have cities like New York and Miami, but for the most part America is rural. And when you are not connected to the world you judge based on outer. Problem is, the Latino population comes in different physical representations. Now, notice I switched and said Latino. When looking at the numbers we combine the two, so Puerto Ricans would be considered Latino, but Mexican Hispanic, yet they are combined. Once that happens you now have people who have a wide range of looks from European to African. And in America you will be excepted or rejected based on color. Only thing is, the numbers are growing in part as a result. We as Americans want to pin point a Hispanic/Latino man or woman based on the physical. And as a result this is one way they will actually become the majority.

We need someone to blame for the reason our lives are in the position it is in. So the Mexican community have become the face for the problem. Too many Black people are underprivileged to blame and the Native American groups is far too small at this point. Now, the reality is that technology is changing the way our country operates. A lot of the jobs that the Hispanic are working are more physical jobs that a lot of people in America are not trying to work. So they are be targeted from an “idea” that jobs are being taken, not really being taken.