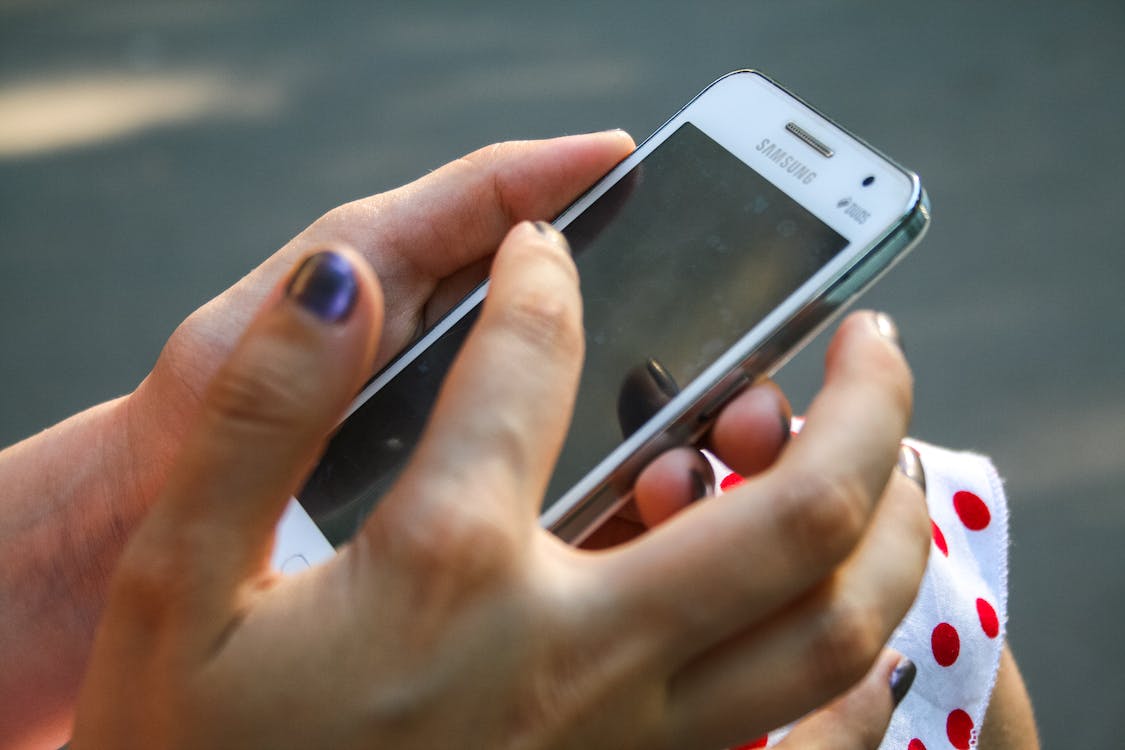 “We have to put in down at some point.”

We are in a time period where we are consumed with our smart devices. You walk down any city street and all you see are people looking down at their phones. Even in your car you’ll see people driving holding their cell phones. So why have we become so wired into our technology? We don’t even converse anymore because I remember not long go seeing a young couple out for dinner where they were both on their cell phones. And what’s even more odd, they probably were conversing with each other. Shockingly enough, yes, people in a younger demographic talk through phones sitting right across from each other. So what are the long lasting implications of always being so tapped into a piece of technology?

At every stage of technological advancement, we miss out on something. And the things we miss out most are those little moments that we sink in and remember for a lifetime. It’s like dating in society where you have had to go through a series of moments in order to get to know someone. Now we just jump straight into a situation where we miss out on all those build up times. So when you look back and reflect, you can say to yourself I did this and that which brought me to you. Now, you don’t even connect because everything is rushed. So as time go on, how will you be able to appreciate the time you first met someone.

As a photographer and indie filmmaker, for me to walk around society looking down would be a big problem. You get your best ideas taking notice to the things that the masses pass on. If your eyes are looking down, then you miss the beauty face up, or even in the sky. But outside of this, the biggest concern would have to be the job opportunities that you miss out on because there is no eye contact. If you notice talking to someone from a generation that is current they have a hard time maintaining this eye engagement because the communication is lost. Now, not all hope is fully lost because the technology can be used as a positive. Since we are so technologically connected we can use that as a means to better communicate.