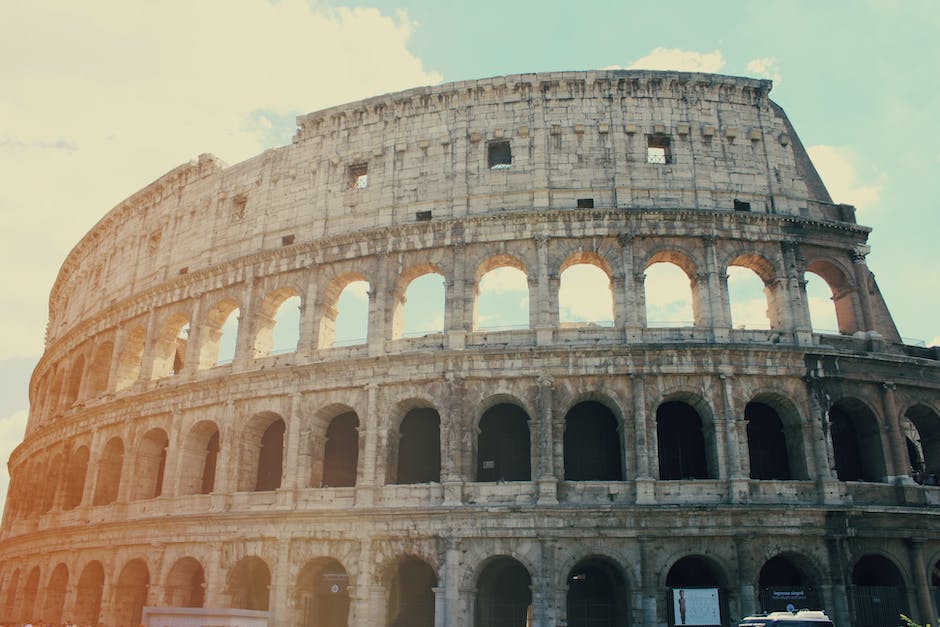 “They will eventually come to visit and not watch.”

The Colosseum was a stadium where numerous sporting events took place during the hay day of the Romans. Built by the Flavian Dynasty in 72 AD, it could only be described as their soccer, baseball, and football stadiums. Only difference between that time period and today, is that people fought to the death at that time. The more civil we became as a society, the more civil the sport became. And that is what brings us to today. But in the next 1,000 years, will we look back and be able to visit some of these relics that we have today? Or will they be demolished and only shown in photographic and video form? Because anytime a stadium is no longer used we tear it down.

If you ever get the chance, look up the photos of abandoned Olympic stadiums and other venues. There are some venues that have been abandoned for decades, even longer. The ones in America don’t stand long before they are demolished and replaced with something else. But the stadiums in other foreign countries stand for a very long period of time. Some look older than what they are because of over-growth. Yet there is something so interesting about looking back over time at a structure that would have been occupied by tens of thousands of people. Now it has long gone to decay.

disbelief of how they competed

It’s hard to believe man once had entertainment where people fought to the death. Tens of thousands of fans would cheer at the sight of someone losing their life. Now we kneel around the person if they get a gruesome injury. And that only means that in life we as a civilization get softer and the more time progress. So that could mean our entertainment would change as well from a hard hitting football, to something safer. Could we be watching a sport like hockey and football headed for extension in the future? Because the rules change to make it safer, but more and more people lose interest with every rule change. Never say never because the always remember the Colosseum.