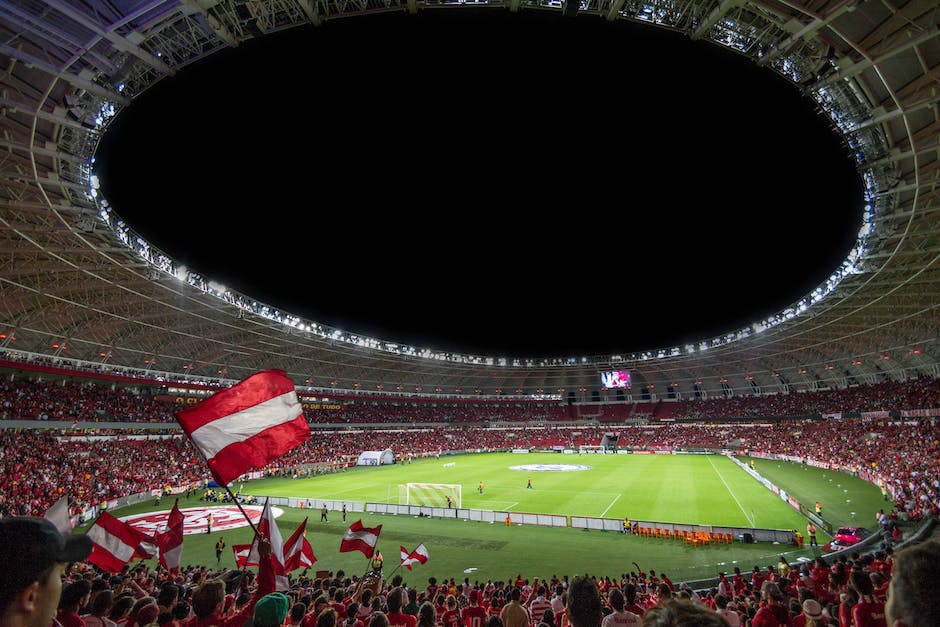 This is a sport where billions of the world’s population can’t wait for the World Cup to take place. An event that is every four years where a country is crowned the winner of this beloved event. But there is a problem when you’re an American with the idea of the World Cup. And that is that America is never the country in the conversation. And for years we have always been in the conversation regarding sports. We are the number one holders of gold medals in the Olympics, the best basketball players, hockey, golf, tennis, boxing, but when it comes to soccer we lose. But do we really lose, or do we not care that much. When a country wins a World Cup, the whole nation cheers, but our win is short lived if we do.

You watch baseball, a run is one point, but home runs are exciting, but it’s constant competition. In the NBA, you have two points and three pointers outside the arch. In the NFL, a touchdown is six points and then an opportunity for a field goal is one point. So you can say there is something to be said about the scoring in a game. But when looking at soccer, it is a game of skill. And that is something Americans don’t want to watch. We want to see some domination, not someone exemplifying their skills. Show me how hard you can hit, how high you can jump, how fast you run, over the other people. Skill is not enough, and if the games were based around scoring we would watch. Because that is our model, win, win, win.

Who is the greatest American soccer player in history, I’m waiting. A lot of people have no clue because our sports heroes play other sports. We don’t have a Christiano Ronaldo, Lionel Messi, or David Beckham. We have Michael Jordan, Wayne Gretzky, Muhammad Ali, Barry Bonds, Tiger Woods, or a Serena Williams. So without a greatest soccer person or even in the now, we don’t follow the sport. If we could have right now a Tom Brady, Lebron James, Aaron Rodgers, or Stephen Curry, it would make soccer fun.