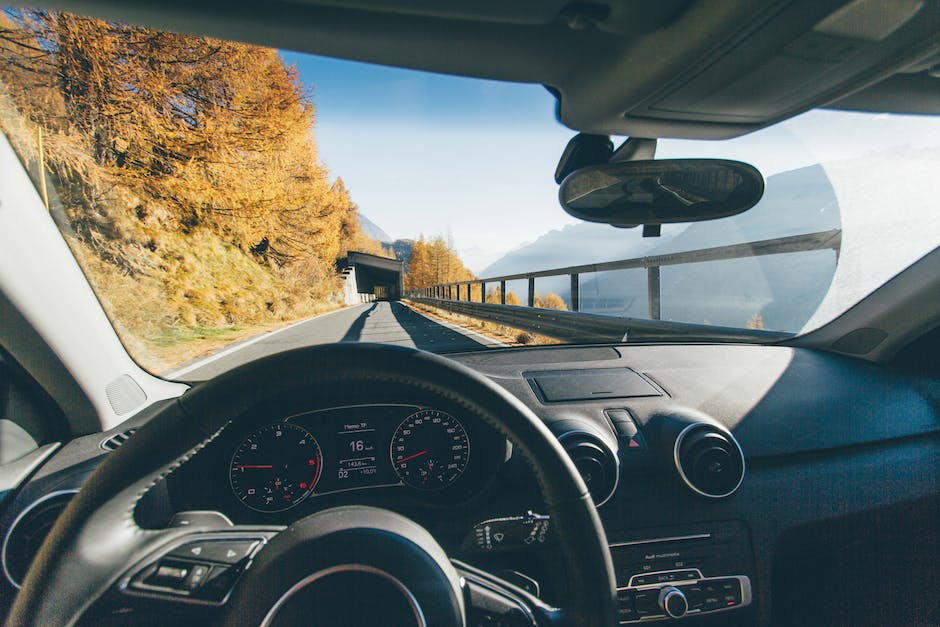 We are not gung ho about the idea of driving in a car that we don’t control. But at much as we don’t like it, it’s one of those things that eventually will come to market. But who will be the first people willing to get into the car of a self driver. We are already on edge when someone we know is driving the car. But what about a machine that does not have the cognitive ability to make the decisions we make in certain stations. Now, I will admit, drinking and driving will surely decrease over time with this usage. Hey, we might even have this for people who want to go out but not drive. So there is an upside to the tech change.

laws to be passed

Now let’s observe the laws that must be put into place before this hits the market. What will be the new changes when going for your license? Because before, you had to be at least 15 years old to receive a learners permit in the majority of America. Then you had to be 16 years old to receive your license. But then, what happens when you are using a self driving car. What are the new laws associated? You’re not actually driving this car, so technically, you shouldn’t have to be any age to buy a car. But of course, politicians will find a way to sneak some type of age, if not additional fees to trying to buy a vehicle that is self driving.

We have so many trade deals with countries from around the world. What would happen these are electric and they seem to quickly catch on. We depend so much on oil, especially in the automotive industry. How does effect the profits of the business? Do we see countries fighting back against the new electric form. Or, will there become an even greater demand for oil in these new cars? These new cars may run on gasoline, but aid in making the business even more money. No matter what the decision, there will be many debates and meetings on this matter.