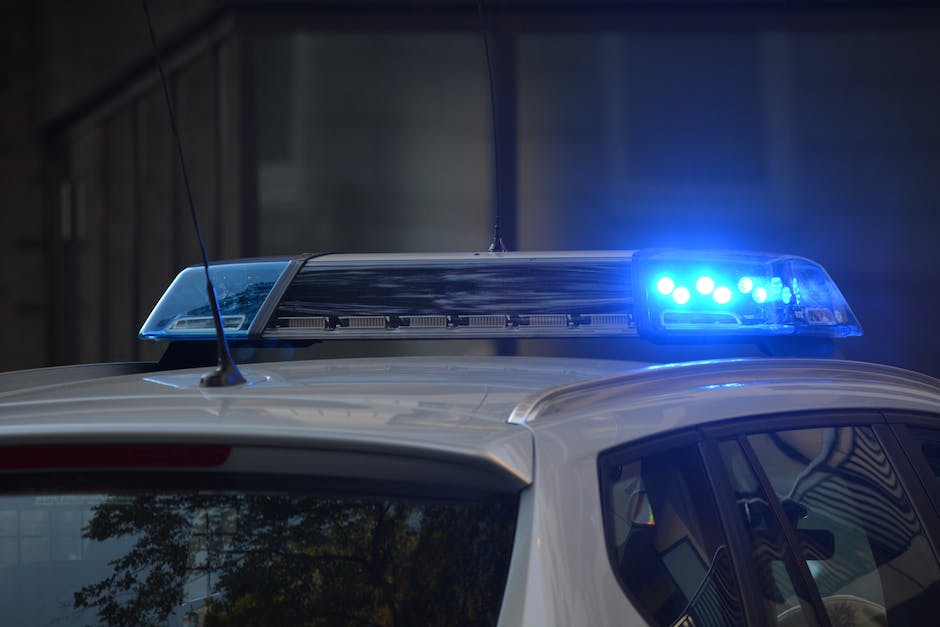 Growing up for me in the inner city, the police patrolling the neighborhood was something commonplace. And you would think seeing the police patrolling would be something that is welcomed. Only  thing is that the relationship between law enforcement and the African American community has been fragmented for quite some time. And as I got older I looked in the faces of some of the men in uniform and asked myself the question, “How many of these men actually want to be here?” And when I say here, I don’t mean being a police officer. I am talking about the here, working in the Black community. Because cops become cops to protect “their” community; notice the quotes around their.

In the prior sentence I stated how serving in a community not your own may cause you to feel uncomfortable on a daily basis. And who knows how many police officers are patrolling a community they don’t want to work, but it’s part of the job. And if they do express discontent, then that becomes a problem as well. So they crossed their fingers and hope to be placed elsewhere. Now, is this a cross the board sentiment from cops, no, but it’s enough. So what must be done for those officers who are in an environment they are that uncomfortable to patrol? Well, I have my own theory in how to deal with such problem.

In America today, we think that every way to deal with someone is to fire them from their job. So if a police officer came out and said he/she didn’t want to serve in a community unless it reflects them, they would lose their gig. But to me, if you don’t want to be in the community of the people you are serving, why hold them on their jobs. Because we have enough where they are discontent and it’s only going to hurt the community. So let them transfer out because them staying only is going to lead to some problem down the line. Now that statement is controversial because a lot of people feel the cop who says hey prefer not the be around Black people is warranted a dismissal. I just feel removing the person from the environment relaxes the community.And now it becomes one less problem to deal with.