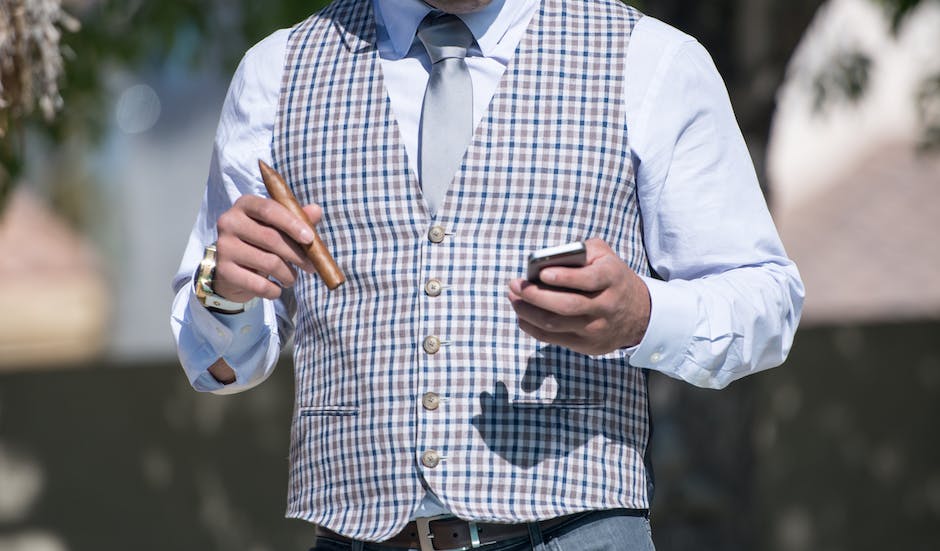 “Living the lap of what, really.”

In the United States of social issues in America we are constantly inundated with terminology that shapes our society. And one of those terms is, “White Privilege.” But what does it truly mean here in America? Does it mean White people are afforded thew ability to do things no one else does? Does it mean White men and women are given a benefit of the doubt over other groups? Because I come from the Midwest, surrounded by poor, middle, and upper class White men and women. Men and women who grew up worse off than myself as an African American man. So lets observe what this all means.

White man, not guilty; black guy, oh I know he did it. This arbitrary prevailing theory that anytime an African American is in court he/she will most likely go to jail than a White man for the same crime. And when you look statistically, it is true; Black men are far more likely to go to jail for the exact crime on average longer than his/her White male/female counterpart. Is that an aspect of the privilege argument? Well let’s see the two sides before we go any further, From the Black side I may add that court systems are comprised of mainly White judge, White Jury, and White prosecutor. So how does a Black male/female stand a chance, I should just confess even in innocence. The White individuals in the court are more likely to give the benefit of doubt to their own versus the decision to choose my fate. The White side would say, I am taking into consideration regarding his/her criminal record. I (White men and women) will give the benefit of doubt if you have a clean record. But if your rap sheet stretches around the block, you have proven you are not a productive member of society. So why would I let you off the hook.

Is there a financial theory behind the White privilege argument? It doesn’t seem like it when you observe the lives of professional athletes. Who by the way are predominantly Black (NFL and NBA) and Latino (MLB). Yet these men are nowhere near a reflection of what it really is to be a member of a minority group. Because if you breakdown the average wealth of the American household, it’s nearly $50,000 for Whites, and around $10,000 for Blacks and Latinos. Could it be that White men and women have it easier? Or is there an underlying reasoning as to why Whites are holding an average number this high?

realities in all the fiction

There are realities of America, and then there are the fictional existences of our country. And yes, there are situations that exist where you have seen decision swayed to fit an agenda that has benefited the majority White community. But like I said earlier, coming from my small Midwest city, I see struggling families, not well-off families. And the reality behind White privilege is that there are people who are privileged. And for the most part they are White, but they aren’t even in the best interest of other White men and women. We all a whole community of Black and White are wrapped up in these agendas that create binds. When in reality we are in the same boat, but made to “feel” we are more different than similar.