In the recent years, we have found ourselves having the old topics of race relationships in America once again. With the introduction of our current President Donald J. Trump, people feel with his election came a sense of racial tension. Some have said he inspired the hate with rhetoric, while others feel it has always been apart of our culture. The above video is of Dr. Martin Luther King Jr.; a civil rights leader that fought against racial inequality, prejudice, and segregation before ultimately being assassinated in the year 1968. So how far have we really come since the the turbulent days of the mid 1950’s to late 1960’s Civil Rights Era?

So out of the past we have rallies and marches still on social injustice. So what must be done to combat such issues. Because yes, marching and protesting keeps the conversation going, but what about action. What about actually making things happen as oppose to talking about it. Within the past week, we were privy to see Lebron James open the school in his hometown of 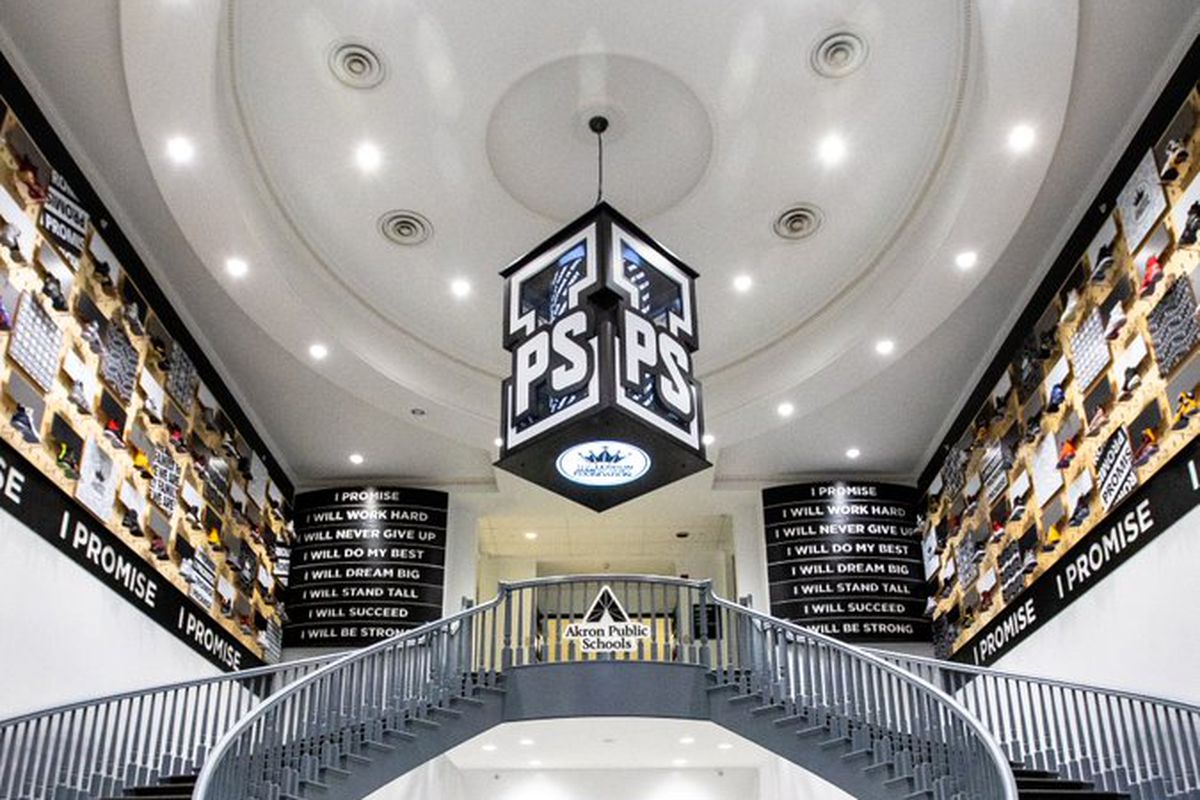 Akron, Ohio. Where public schools are failing children, he started a school. Which will jump start young people’s lives in that city. A lot of students are African American in school districts heavily underfunded. So economics and education aids in dealing with the problems today. Yet, there is more than just education and economics that will fix this issue.

What does White America think of the recent issues that our country have been going through? Better yet, do the majority of White men and women even know or care? Because when things are not taking place in your community that is not reflective of you, does it matter? And these are just a few questions as to why it has not really been on the mouths of too many White Americans. Or another suggestion is that there are other issues to be worried about. I live in the Midwest, and there is this prevailing thought that White Americans have all this money. But coming from this region of the country, so many are struggling economically. They are just not concerned with social issues. Are White men and women, if at all responsible for combating racial tension on their end, or just focus on themselves. Especially if they are racist themselves.

One thought on “POST RACIAL: ARE WE REALLY AS RACIAL TODAY AS IN THE PAST”