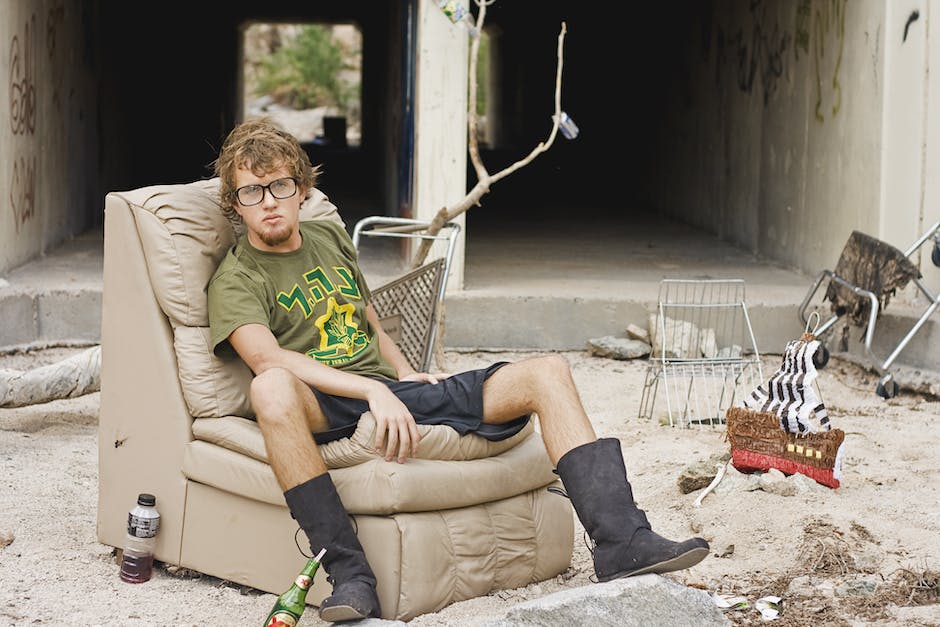 Have you ever been let go from a job that you held? How did it make you feel being told you were no longer needed for a role working? I myself have never been let go of a job per se. And when I say per se, I mean I have worked for a seasonal/temp position where I was no longer needed anymore. But that is a minimal feeling compared to someone who is working a full-time career and get fired. You had a lot people lose employment in 2007, 2008, and 2009 because of an economic downturn. So what is the first step to take?

Our first initial reaction is to panic. Why, well because the typical person has to pay for their home, food, car insurance, car notes, medical bills, kids at home, and not too mention student loans. For me, I was a college student, so there was not too much panic, but my sister had graduated about a year to a year or so earlier. So her and her boyfriend felt the grunt of the collapse. And here is where so many people panic from the thought of having to live now. Just because the country has faltered, bills are going to keep coming. There is not this remorse from companies that want to collect, so what happens is what usually happens. People start to lose everything around them.

Reaching out is key to continuation of people close to you. These are your friends and family; the ones who are your support system to aid you in getting back on your feet. And for the people that don’t have this system of support, they find themselves sleeping in the street. But when you have that support, you’re able to maintain your sanity and rebound. And on top of all this, some form of financial savings to aid in the process doesn’t hurt either.