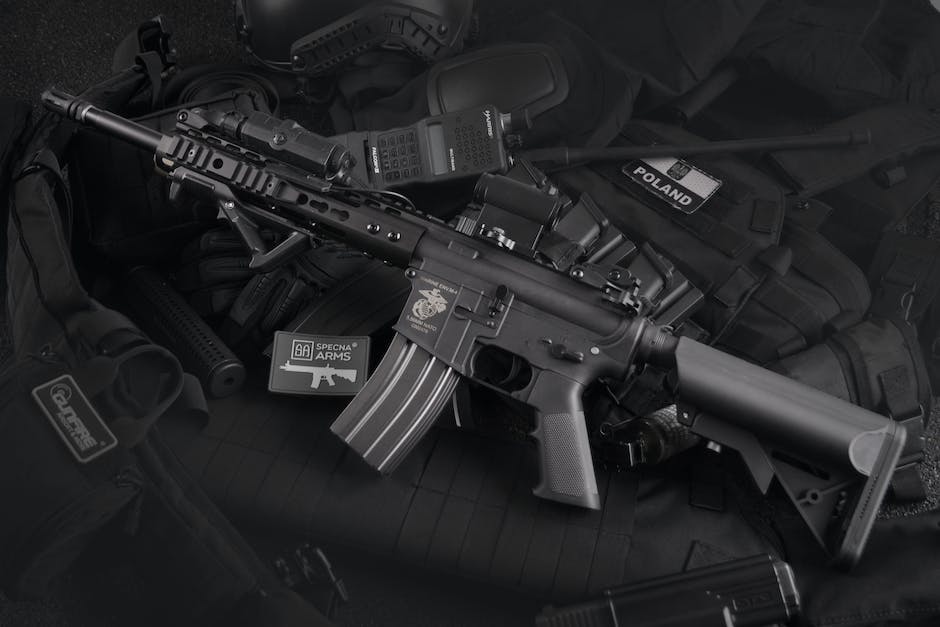 Having the right to bare arms is a right that has been in place in the United States of America going back to the late 1700’s. Yet the amendment was revised in the year 1992, shockingly enough, revisions weren’t made really for almost two centuries. But nonetheless, we still have these rights to bare arms that was laid down by America’s fore fathers.

social over the political

The social aspects of society as it pertains to guns are far different from the political decisions. Protest erupt whenever there is an incident of a mass shooting. And the same outcome, which is nothing because so many Americans have the right to bare arms. Now, could we be seeing a rollback on a lot of the gun laws? Or maybe, just maybe will we see a new revision to the United States Constitution. Because understand, at one point in time, the Thomas machine gun was around. Now, unless you own it as an antique, it’s highly illegal.

What are the economic impacts of guns on society. Because on one hand, people don’t go out and spend money in areas where gun violence are a problem. But at the same time, anytime mass shootings take place, the sale of firearms increase. So there is this positive and negative effect on the use of guns in our society. Now, no one wants to think of he positive outcomes of gun violence, but from an economic standpoint there are positives. Needing law enforcement officers are the negatives attributed to crime. A person carrying a gun to keep other gunmen in check.

There not only need to be a balance in social and political, but a balance in the mass production of weaponry. But, what we are seeing is the breakdown of what guns are in a society, so what will happen economically? Hand guns will be tougher to rollback, but what will happen to the ownership of high powered rifles the more people fight against them?