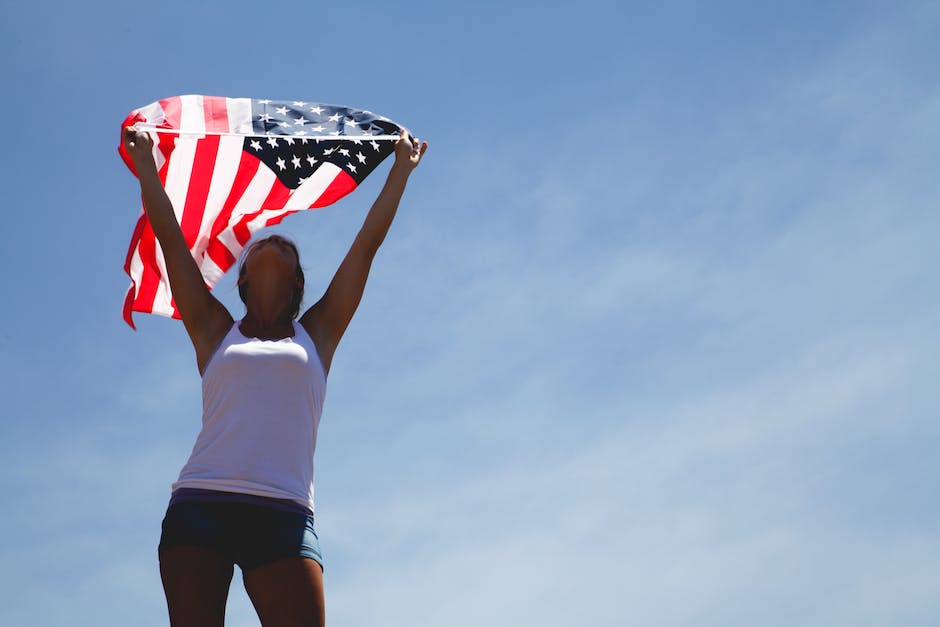 born in the usa

For the longest, products that we purchased were made in the United States. But as time progressed and America became a more modern country, it became too expensive to make products in the U.S. So companies started to move overseas for their manufacturing operations and along with it went the jobs. Now my question to you all is, will we see another mass production of goods in this country again?

Whatever happened to the mule plow guy when the combine was invented? Ever wonder how his life panned out? Chances are, he didn’t last in business and had to sell off his land because he couldn’t survive. And that is the same thing here as it pertains to people working in factories. The use for manpower is irrelevant at this time in history. And it’s because technology is moving to scale at a higher point than man can keep up.

boy i love a deal

Don’t we all love going to a store and buying an item on sale marked down 25% off, 50% off, and even 75%. And the reason companies can do so is because of the excess of items that need to be gotten rid of to make room for new items. But coincidentally is a reason manufacturing in America is tough as well. We walk into a store and see the same item for different prices no one is buying the same item for different prices just because it’s American.