Coming from a small town, I know first hand the impacts of a slow growing or even a failing economy. Especially considering the town where I am from 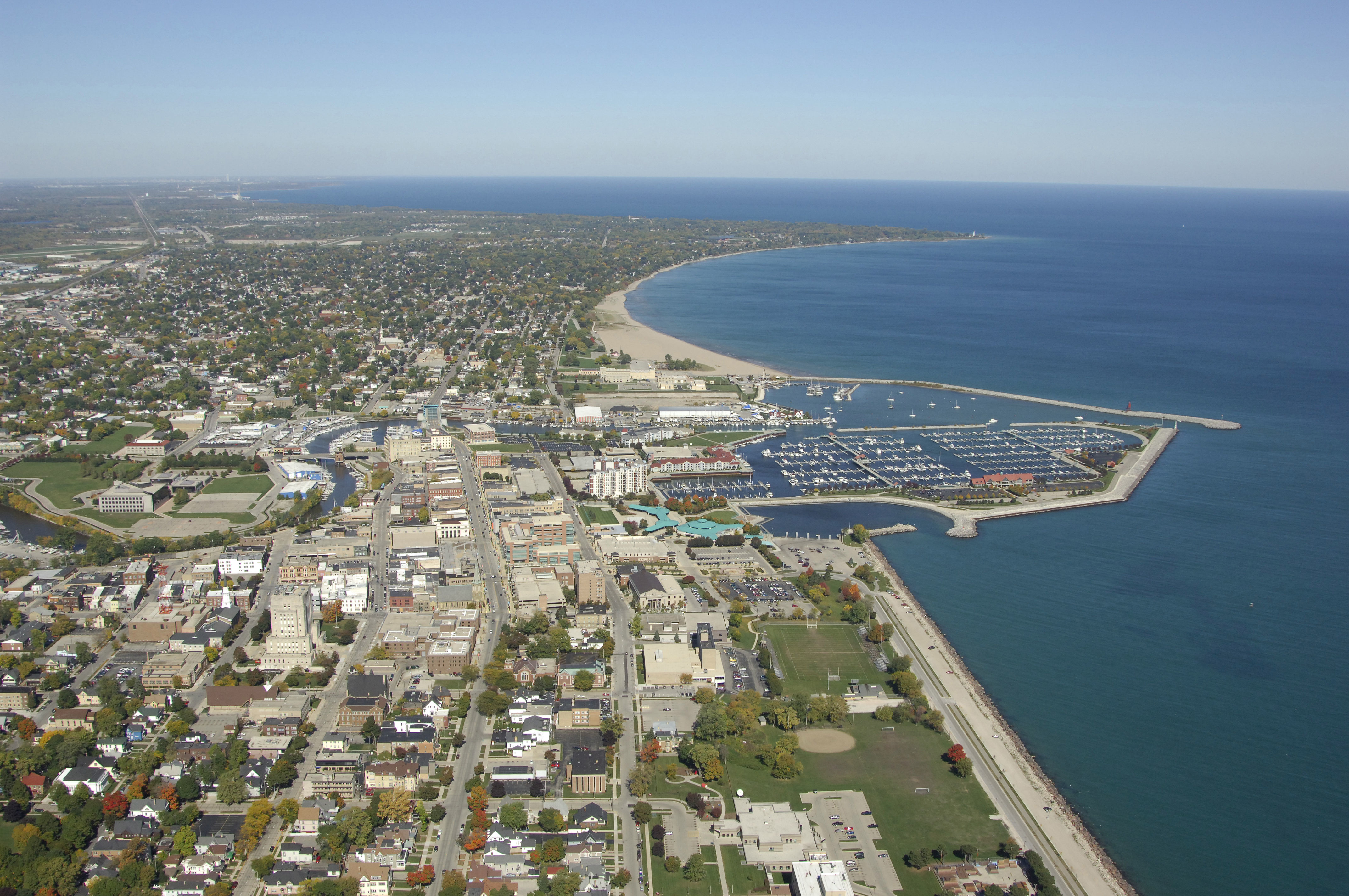 is an industrialized city. A city that once depended on the car companies to sustain the environment. But now what; the automobile industry has been moved overseas and the cities have failed as the companies exited. So what are they (cities) to do? What is the next step for these slow growing or non growth cities?

too small to grow

When you come from a small city of 250,000 then there is room for growth in this environment. But when you come from a town of 10,000 people, what can be built in this city. Every time there is a presidential election we see the candidates visit these small paces. But what can you build in such a small location. And the answer is nothing. Because if you wanted to build in these cities and towns you would have to have a major infrastructural idea that could potentially take decades.

Now, prior, I was talking about towns and small cities. But what about the regional collapse. Because coming from the Midwest, you have an entire region dedicated to manufacturing. Now you have this region falling apart

because that entire mass production method has shifted. So what do you do now that manufacturing is a dying means of work. Or at least manufacturing in the sense of manpower.

As far as the ways to fix the situation, either the regional areas can conform to the new ways in which life is headed or die out. There is no other way. Life is continuously evolving, and if you cannot evolve with it you get left behind. And what’s even more sinister, sometimes, the evolution that must happen is for an entire nation. And don’t for one moment think America can’t fold, it has happened in history to much greater powers.