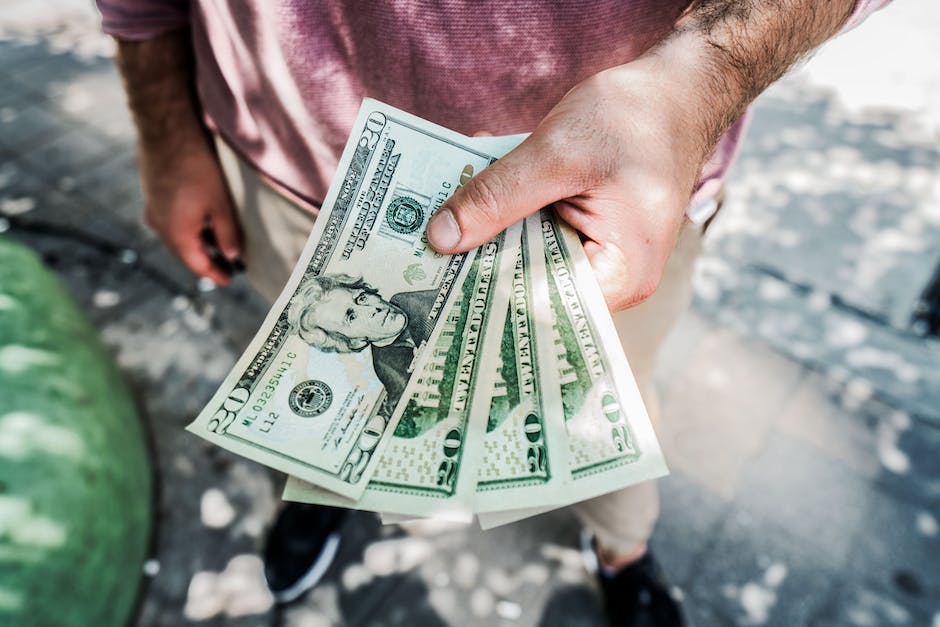 For me, living in New York City, I have noticed that life is a lot different than growing up back in Wisconsin. And when I say different, I mean the high cost of living. The price of one week of groceries is nearly a month back home. And the average rent is a mortgage on a mansion in some places. But you also have to look at the other side. And that other side is that the opportunities are scarce back home as well.

why my dollar won’t stretch

There are a variety of reasons as to why my dollar won’t take me as far in one city as another city. You get what you pay for when you spend money. It’s not just the opportunities in New York, it’s the overall experience. You don’t much of an experience back home. You’re also paying in New York for the ability to live in place where so many people want to live. The attractiveness is what makes the city more money than another. Which is why your money don’t stretch.

Now, there are places in America where you can live that the cost is lower to own a home. You also get more space, but there is a catch. You don’t make the same money in one place as another. The money does not translate into the next city. So a $250,000 salary in New York City is substantially less living in Dallas, Texas. Dallas is a nice major city, but you don’t take that amount with you. You take the monetary equivalent with you. So comfortable life in NYC is going to be the same in Dallas.

Being an athlete is probably the only job where the money translate over. So, making $1 million in Los Angeles could mean making $1 million in New York, or even more. Why, well athletes have market value to what they do. So their money can translate to an even bigger amount. Teachers can’t have the same value because you would have to prove as an educator you bring a monetary value to your job. For example, if students that come through you go on to have massive careers then you would have a value. But that is a process that takes damn near an entire lifetime.