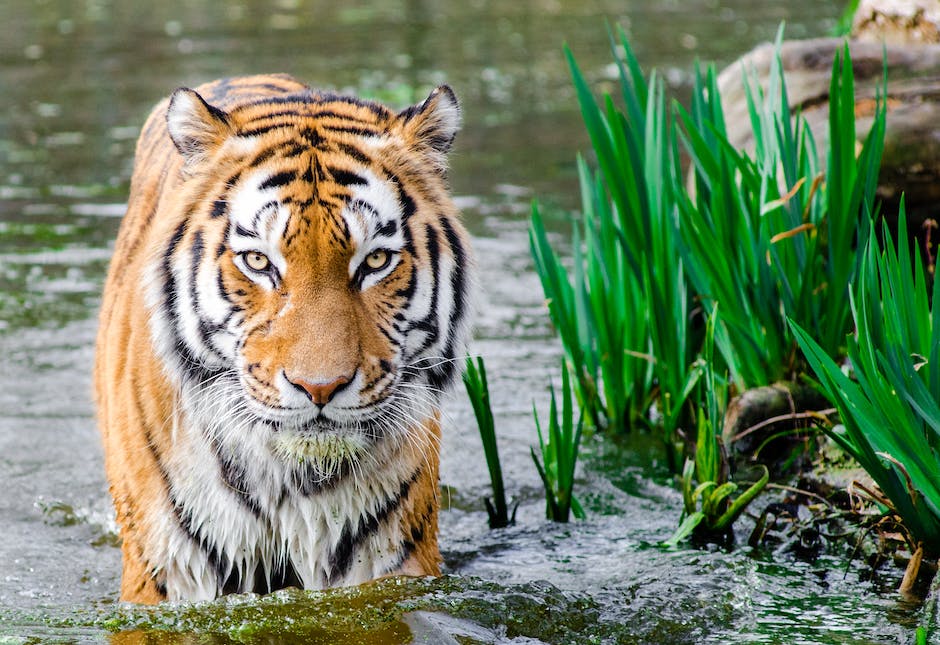 I have always wondered how do animals see us when they look into our eyes. Do they instantly see a threat, or do they learn that as time progress. Because certain animals it is pure nature and others it can be more nature, but a little bit of learned. Now what do I mean by learned, I mean reared animals. Lions, Tigers, Cheetahs, and other deadly feline animals have been known to be owned by people. Not just in a sanctuary, but as pets. This can be quite dangerous, but nonetheless, people do it. Now animals like crocodiles, alligators, and rattle snakes, it’s pure nature. No matter how much you train them, they will strike without warning.

deeper into their eyes

When you look into their eyes, what if there’s something deeper. What if they do want to reach out to us, but we are not able to harness this ability. Maybe there is a nature piece where we as people were supposed to be able to communicate with them. Mammals like chimps, orangutans, and gorillas we train better than most animals. The reason being is because they are the closest relatives to us than any other animal. So when they look at us, what do they see. Because humans have a conscious mind, but a gorilla for instance does not. So what are they really trying to figure out when they see us. Do they think they are the same as us, but can’t quite figure out how to approach the situation?

Maybe they are planning something when they see us. Because they are not too fond for the most part of humans. Animals, with the exception of cats and dogs whom we have domesticated, generally run from people. And that is something quite interesting is the running away. Is there something that the older ones communicate to the younger ones about staying away from us. Because animals love to elude people. They have been with us for eons, and know all too well in dealing with us. So yes, they do have a way they communicate when they look at us. But since we have no means of finding out, we guess. But whatever the case may be, they look into our eyes, not knowing what we think of them or them of us.