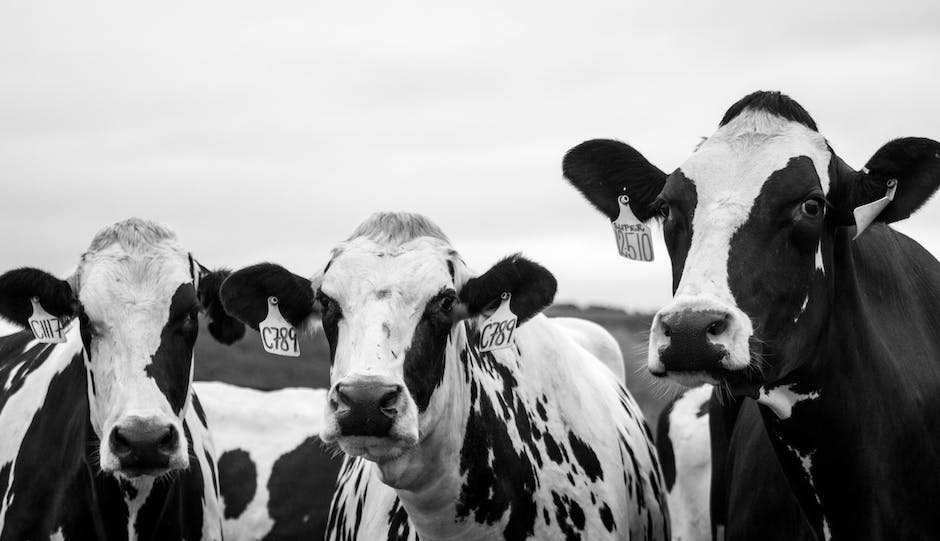 Everyone, I would be lying to you if I said that I was not a fan of meat. I love meat, and if PETA saw some of my eating habits over the years, there would be a march against me alone, not to mention the industry of slaughterhouses. Now, in recent months, I have decided to slow down on some of the food that I consume. Now because I am this huge animal activist, it’s because of the health risk associated with certain processed foods we eat. And on top of the food we eat, you have to take into consideration how meals are prepared. This further adds to the health problems.

from farm to fridge

As we all know, food on the farms of America as well as other parts of the world are just grazing fields for nurturing meals for us as humans. Not only with the animals we eat, but also harvest the crops we consume. But the process of getting the food from the farm to the people have changed drastically over the years. We no longer want to wait the time it takes to really grow crop or attain livestock. We no longer want to eat small portions of food, we want bigger portions. So what do we do now, we now genetically modify everything to make it more plump or taste more delicious. So much so, certain crop seeds can’t even be replanted because it won’t grow properly. The video from YouTube explains below genetically modified foods from → SciShow.

Now, as we become a more health conscious society, we may see a decline in how food is process. As for now, we are going to keep pushing along. But will we really slow down the process of how we modify food? The population on Earth continues to climb and we need more food for the growing population. So unless we find a means to grow crop elsewhere outside of Earth, we may have to continue this trend. Yet with all the modifications comes the health concerns.