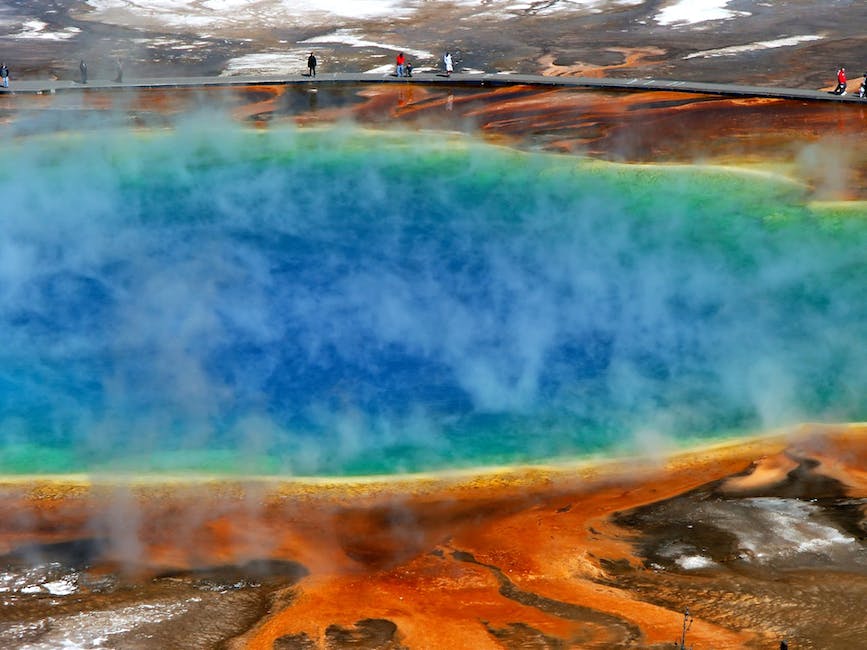 “The explosion could be catastrophic.”

the mount not a mount

Yellowstone National Park is located in Wyoming, with parts of it in Montana and Idaho. The park is famous for its volcanic hot spot where smoke can be seen pouring from the center. The hot spot is what we call a super volcano, one that is so powerful that it could cause cataclysmic damage felt over the country, and in other parts of the globe. And what’s crazy is that the volcanic spring is well overdue for a blast. A side note to that is that the odds of it blowing at anytime is one in 730,000. Yet the fear still lingers there in the back of our minds.

The reason the eruption is so damaging is because of the ash cloud that could linger over the country. The eruption, according to an article posted on the → live science website, could

send ash clouds as far as southern most tip of Florida. Something this powerful could effect climate and send us into a spiral. Leading to famine, drastic temperature rises and falls, along with devastating crop lost. The climate shift of the country could last for as long as a decade. From the live science website below is a picture of the effects of the ash cloud.

The biggest eruptions in history are as listed below due to their catastrophic effects in time:

So the question still remains, there was already a blast along with others in the world. But the greatest is still Yellowstone which as I said earlier is overdue for another explosion. And as man lives our lives consumed with political and social strife. Little do we know the dangers lurking beneath our feet that could kill every one of us in America. Or leave millions with long lasting health effects.