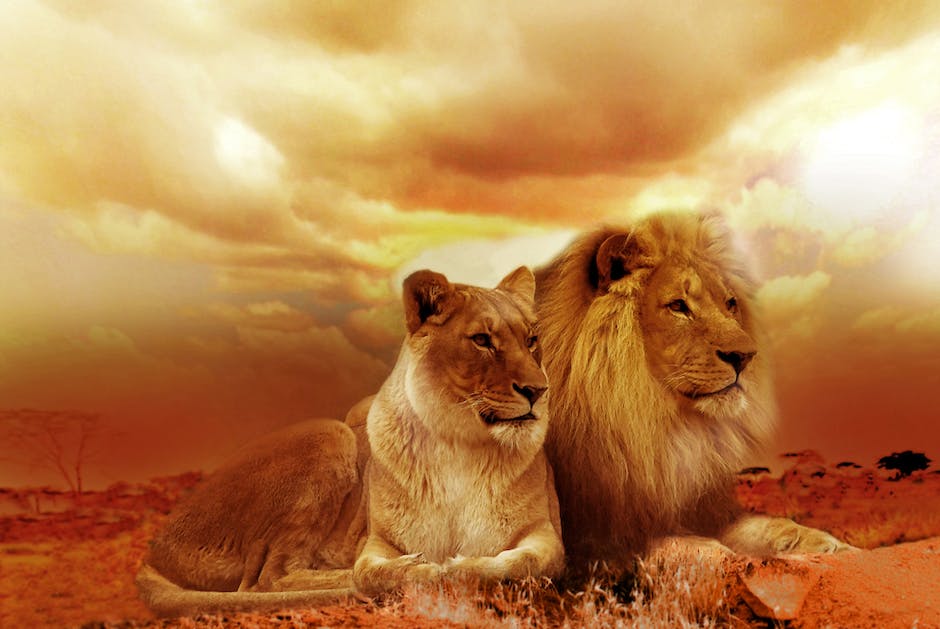 “The pride is dying off.”

It is known that 99% of all living creatures have already died off on Earth. And the fact that humans exist mean we are in that 1% still alive. So where do we go from here because animals themselves are constantly being poached for serving all sorts of uses. Gorillas, lions, and elephants are very profitable to sell. But when the animals die off, then our natural life that we love to see goes with it. Yes, we have sanctuaries and zoos, but that is not enough. There are still just too many wild animals that are dying off.

There have been measures to protect certain animals tat have become victimized. In the African country of the Sudan there is only one male white rhino left on Earth. And seen below there are guards protecting the white rhino 24 hours a day to make sure poachers don’t kill either. And these are not the only animals being protected in this manner. These animals like the white rhino are

so valuable because of the ivory that is in the horns. As you see from the photo, the soldiers actually removed the horn to make the rhino less attractive for poachers, But that removal might taken the confidence away from the rhino which now needs to breed with the only few females left to keep the population going.

How can people get involved? Well, there are sanctuaries all over the globe that will take in these animals. But how do you make people want to get involved and care? So many of us live our lives wondering how will we eat at night. The last thing we’re worried about is the last white rhino. If it has nothing to do with our survival we don’t care. But I think it’s because the animal is a lion or elephant we care less. It this were animals domesticated like cats and dogs, we tend to care more. These animals have become members of the family so we have a closer attachment. yet, if we don’t stop the death of so many others, including the ones we consume, then the dinosaur won’t be the only animal in the museums for display.