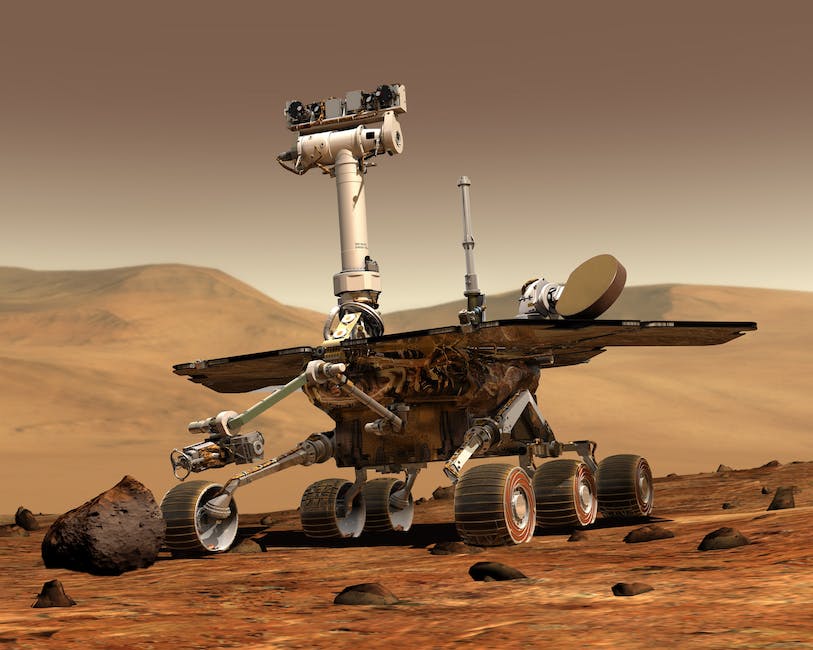 “We’ve been there, just not as humans.”

The planet Mars is the fourth planet away from the Sun, right behind us at third. Even though Mars is a terrestrial planet we are unable to inhabit the planet for a number of reasons. Number one, the oxygen on the planet is less than 1%, so we would die fast. Another downside is the extremely cold temperatures that could cost us our lives. The average annual temperature is around -64 degrees Fahrenheit (-53 degrees Celsius), and can reach as high as -199 degrees Fahrenheit (128 Celsius). And on top of this surface chemicals, UV Radiation, and low pressure systems. Below is a video of scientist views of what man must do to prepare a Mars visit. This video was created from a live recording at the Viking 40th Anniversary Symposium in July 2016. To watch the original talk please visit:http://bit.ly/2bk1PGk

Now, your initial question might be, “Well what’s so interesting about Mars that we would want to visit?” For starters, we have already visited the Moon, now we have to travel to Mars just out of curiosity alone. But another more obvious reason is that have a rover that has been moving about the planet collecting information for years now.  One of the main goals for collecting information is seeing how much, if at all possible, the idea of life existing on Mars from a microbiology standpoint. Humans will have to wait to visit for some time because of the health effects. The below video is an explanation for what the rover can do on Mars. → ©National Geographic

Once we are able to work over time how the planet operates, the we can start to reach deeper into our minds to figure out the possibility of building on Mars. Now the rover alone cost $2.5 billion. 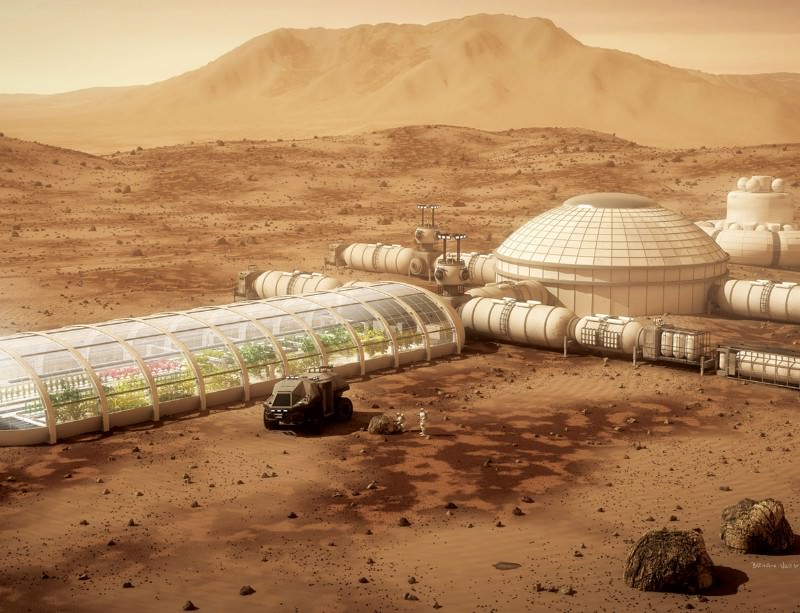 So when you’re talking about building an actual lab on Mars, you’re talking close to in no $100 billion or more. And when I say building a lab, I mean something like the photo to the left. And that is just the setting up of a lab, but what about the colonization. That is something that will take even longer to happen. When you’re talking colonization, in the distant would be 500 years to 1,000 years from now. A video documentary below explains the idea of colonizing Mars. The video below is from http://www.documentaryvideosworld.com.