“What will be the outcome?”

For those of you unfamiliar with what has been going on in the recent news surrounding Donald Trump’s decision to end DACA, it concerns immigration. Former President Barack Obama signed this into action to protect minors for a temporary basis looking to seek work permits/right to stay in America.

Donald Trump now wants the bill killed via Congress. A move that has sparked once again, protest across the country. And if you don’t know what DACA stands for, it stands for Deferred Action for Childhood Arrival. Now, with the decision to kill the act, we could potentially see nearly 1 million people deported in America. But is this an America issue, or more of a states issue. Because if you live in certain states, this is a bigger concern than if you live in other places. And nowhere is it bigger than in the state of California.

California has nearly 223,000 people under DACA, which constitutes for 27% – 28% of the DACA recipients. So the protest are massive in California against the DACA end. But not all people are against the move to end DACA. Donald J. Trump still has his strong support that feel that it is not the job of America to care for illegal immigrant’s children. These are also the same people who feel that their jobs are already threatened by illegal immigrants coming into America. 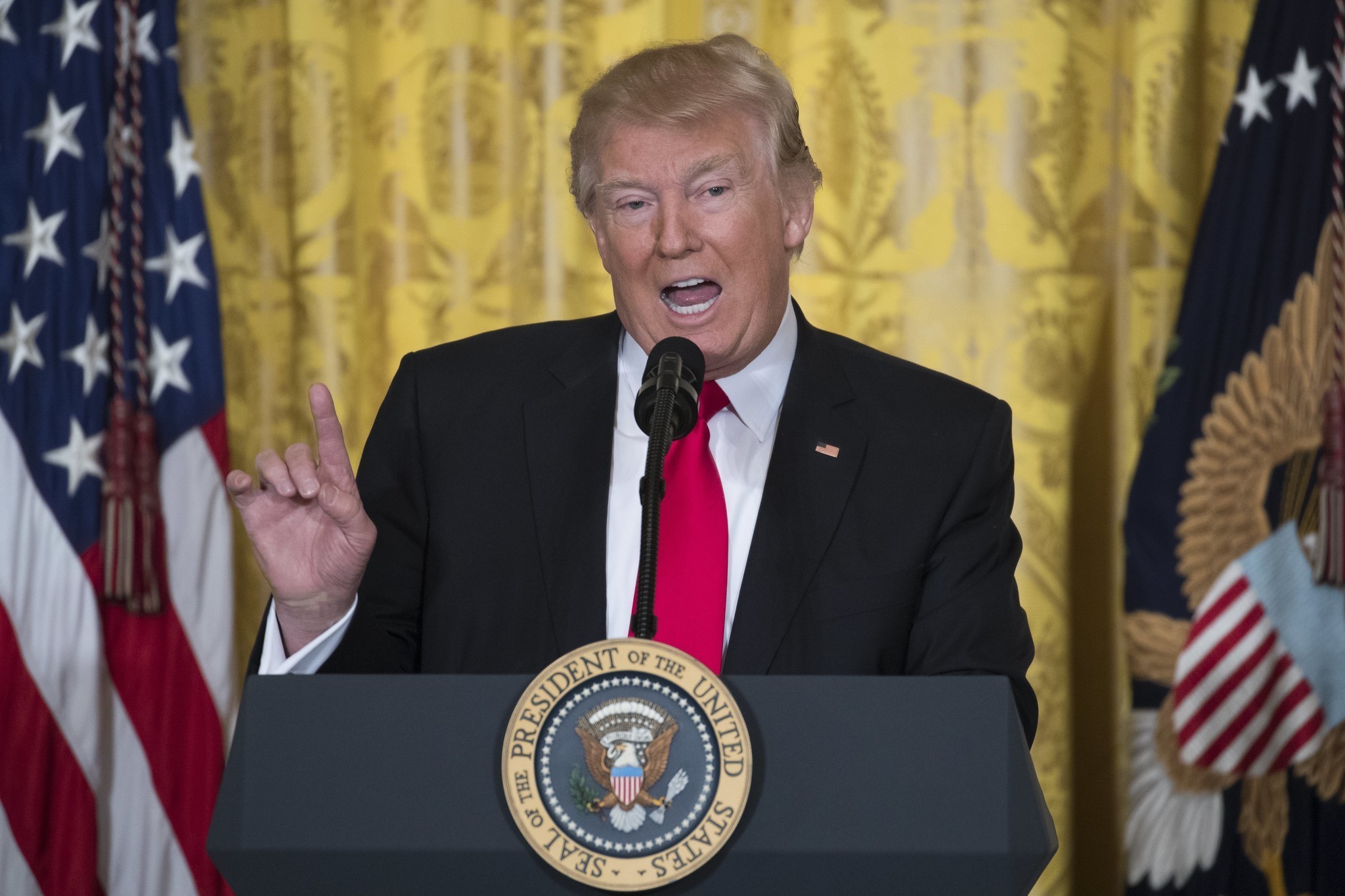 Now their children will be allowed to stay and retain work permits in an already tough to find work economy. So my question is, “What will be the decision from Congress?” Will they side with Trump or will they uphold Obama’s previous decision? And once again be another policy that Trump has tried to pass and was unsuccessful. There has been so much going on lately, that I have not had too too much to process this policy in its entirety. But the outrage from the predominantly Hispanic community has been great.

Now before I said California was a major state for DACA. But there are a few other key states that are in the line of fire. Texas is the second highest of DACA recipients, with Illinois, New York, and Florida rounding out the top five states. What sticks out to me besides Florida, which has a lot of Hispanics, as well as New York, and Illinois , is Texas. Texas has been in the news for other reasons outside of DACA; the big story, Hurricane Harvey. Now the question remains, “What will Texas do now that this natural disaster has happened?” Families are struggling to regain their footing because of this storm, so what will come of them maybe having to compete for aid from the federal government knowing they are the state with the second highest DACA recipients? This could be another situation that starts to get dicey once the water has receded. Once people have to rebuild their lives in a disaster zone.

But in the end, another major concern is not only the issue of DACA, not just the high numbers centralized to a few states, but the average age of DACA recipients. The average age is about nine years old. A nine year old, that has spent much of their years in America. So now, you’re dealing with children that have no connection to Mexico, a country where the majority are coming from, besides their ethnic and cultural makeup. Young people who could potentially be thrust into a land of high crime and poverty. In a land they know absolutely nothing about because they are now more American than Mexican citizens.