“Seems more about control than identity.”

White Nationalist, Neo-Nazi, KKK, Alt-Right, skinheads; whatever you want to call them. There have been this idea that the White population is losing out here in America. Do I personally believe the hype when I look at the social, economic, political, and educational gaps, no. But I am a man who looks at things in life from a very practical stance. So in order for me to argue against the point of what a White man has lost, let’s look at the perspective of the man upset. This is where there is this uncomfortable feeling because I know it’s ridiculous. The White man’s unfair history in America, but nonetheless, I am taking a firm observation of what could be seen as lost. So, here goes nothing.

The United States gained its Independence from Great Britain in 1776, and the Constitution was drafted up in 1788. During this entire time, the men who sat around the table making the decisions for the future direction of the country were all White males. The Declaration and the Constitution were supposed to be affirmation that this land belonged to the American Whites, well those in a much higher position, and everyone else would be taking the lead of them. 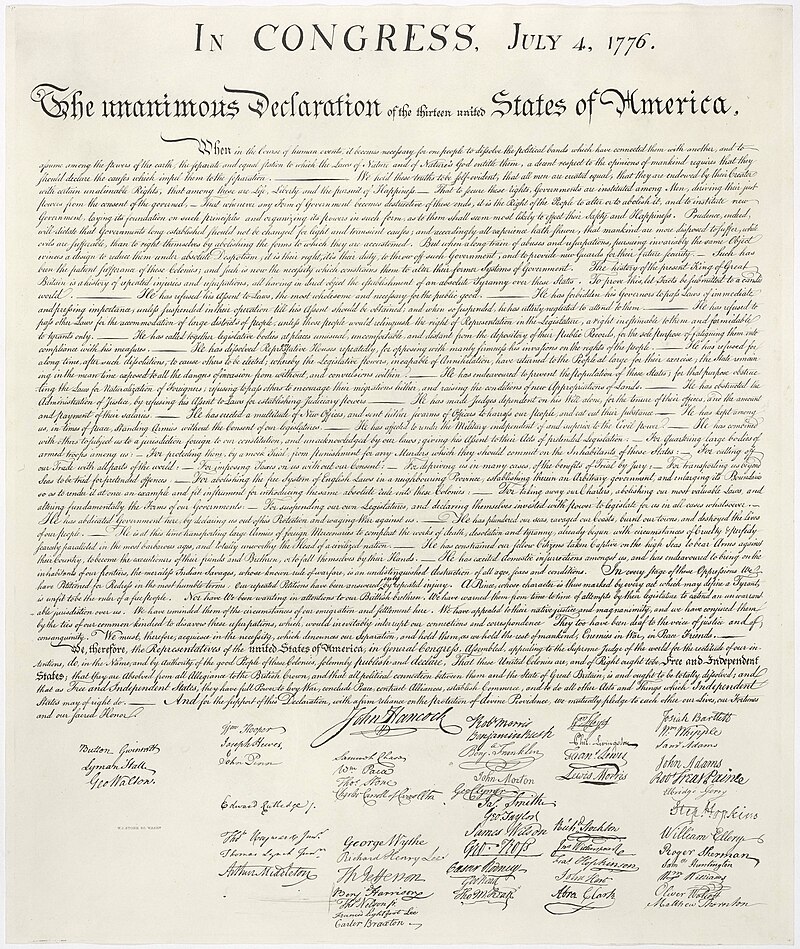 So with the ending of slavery in 1865, which was a result of Abraham Lincoln signing the Emancipation Proclamation, there was now a new shift in America. Now, these men and women who were once property, were now in a position to work, vote, and attain education. A move that a lot of White men and women deemed a setback to their own progress.

You might ask, how so? Well, even the poorest of White men and women still had the upper hand over Black people during that time in America. This was not done to make them feel this was their country, it was done to keep a tightly knit system together. Those White

men and women making decisions didn’t care about the poorest of White people just as much as they didn’t care about Black people. Yet, in keeping with that tightly knit system, Jim Crow came out of slavery ending. Now what’s interesting, is that outside of the South, a lot of people never really knew the lengths to which Jim Crow had a certain fear instilled in a group of people. But nonetheless, it allowed even the poorest and uneducated White men and women a position over their Black counterparts.

Jim Crow held on for nearly 100 years until Black people felt pushed to a point of nothing to lose. The Civil Rights Movement had started earlier, but the height of the movement during the 1950’s and 1960’s saw a threat once again to that White establishment of control.

Now don’t get me wrong, there were quite a few White men and women who fought with the movement and some even died themselves. Yet there was still a loud voice coming from the White community regarding ending Jim Crow. Jim Crow eventually ended, yet the fight did not and has not stopped. Which leads us until today. Now there are these conversations again from White men and women on what has been lost.

Now, that I have done a brief overview of American history. Here is what has alleged to be lost. Jobs are being taken from Whites. Wrong, corporations have removed these jobs and taken them overseas to save pennies, by other White men and women in power. Education is being high-jacked from White men and women. Wrong, as a matter of fact the Black community are constantly pushing ways to get more of our children to go to school each year. Foreigners are being accepted into top Ivy League schools, but not pushing out Whites. More so being accepted by predominantly White institutions by White people. Well, what about voices not being heard. Well, yet again not true. When Trump won, there was a large population of White conservatives who voted not just him, but a whole system of White right leaning men.

And that’s what brings me to the real aspect of what could be lost. See, former president Barack H. Obama lead this nation for 8 years. People say he caused this mass hysteria, but not true. See, the relationship

between Black and White in America has been one of a dog owner and dog. We love our dogs because they obey us. We give them a treat and they roll over and perform tricks. That’s until dogs start to demand the same treatment as the owner. Now the owner remembers a time when you had to roll over and fetch treats. And that feeling is now gone and being lost. Because White people still lead the pack in wealth, education, politics, and the list goes on. But what is a feeling of going away is control, and to add to it, competition.

And in the end, that is the fear that is slowly being exposed. See, America created this superiority mind frame in a group of people. And superiority is not only a supreme view of self, but ultimate control over someone or groups of people. And when the command is not followed, there must be punishment. Yet the underlying issue with the word superior, is the control factor. People don’t aim at trying to control dogs because we are more superior than the dog. A dog can’t build a nuke, a dog can’t shoot a gun, or fist fight. So we have nothing to fear, let them run wild because a cute little treat will calm them. But when a group is made to feel superior and that construct is broken down they feel worthless. Which is why this ideology of an all White America is actually ridiculous. Because superiority extends itself to control and commands. Without a minority group serving as a buffer in the middle, slowly but surely that control and command turns on itself. America has created a problem for itself, and will just have to deal with the fact that a psychological ugliness was designed to control, not just minorities, but White people as well.