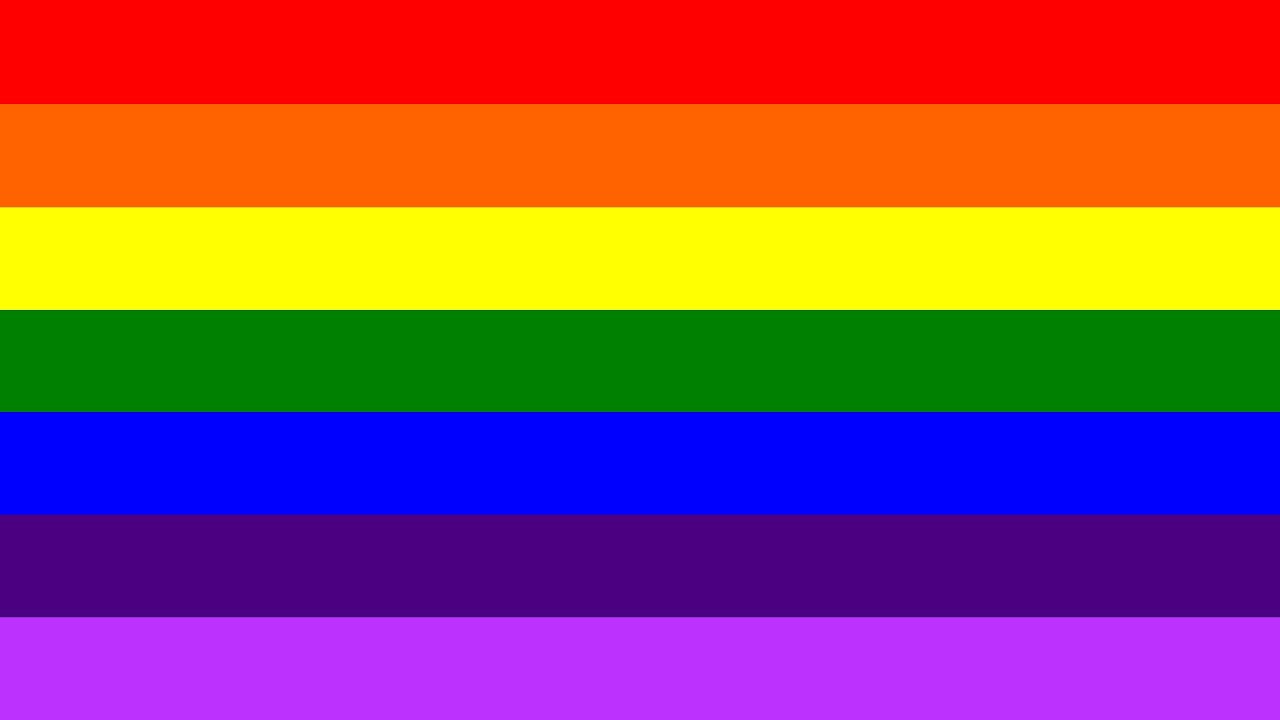 “I don’t understand it, but people just can’t accept it.”

Yesterday in New York City was the Pride Parade that stretched along Manhattan city streets. People came from all over the city to take part in the parade. Members of the LGBT community as well as heterosexual men and women take part in the parade. A day to celebrate the LGBT community and the strides they’ve made. But my question is, why did it take so long for gays to have the right to marry? Is there still more work to be done? And why do people care so much? Gay marriage was legalized not long before president Obama left office. A landmark decision that resulted in the White House being illuminated in the rainbow colors.

As for me, I am a heterosexual man, and could not possibly understand what gays go through. I know people I grew up with who are gay. But I never asked them what their lives are like being gay. I have my theories, but I can only go by the stories I have heard and read. And my limited knowledge just from observing in society allows me to see how tough it is being gay. For example, I vaguely remember the Matthew Shephard case, but it was a case where he was killed in Montana for what the prosecution stated was a hate crime for him being gay. The men who committed the murder stated that it was not because he was gay, but nonetheless, they were both given life sentences.

Now you fast forward to today, and there are still hate crimes against members of the LGBT community. You’re also starting to see a rise in crimes against Transgender men and women. So I want to know what compels people to commit acts of violence against these individuals. I almost in a strange way wish I could morph momentarily into the bodies of these people who disagreed with gays. Then after leaving the body, I could understand what their true anger and fear was about. Because people are truly compelled to fight, even if it’s to the death. So what should happen moving forward?

These men and women are able to wed now. But even with them being able to wed, they still face stiff discrimination. I would compare it to interracial heterosexual marriages and push back against that union. You still have people who are against it. So you can image how long it takes for people to accept gay marriage. In the end, there is nothing to not accept. What goes on in the privacy of another person’s bedroom is their business. Because that’s where the push back is coming from. People are concerned with their sex lives. And it only becomes problematic for the anti-gay people once their own lives are pushed against.