“Their side and the truth”

what they don’t tell us

We have always been amused by the conspiracies that are put out there on the internet. I myself have spent countless hours on a conspiracy theory loop on the internet. But how much of these stories are factual and how much is just giving the government way too much credit? Because to me, there are very small aspects of these conspiracies that are real. Yet they have been hyped to make people feel there is more goin on in our system than what actually goes on. So why do we want to believe that there is more goin on in the country or in the world? And a lot of it has to do with the way we have been programmed to live.

we are the toughest

The United States government has had so much power for so long, it strikes at the very core of someone’s psyche. But that doesn’t mean that the country does not have blind spots. Because what is stopping me from committing a heinous  crime tomorrow? Well, there is nothing can stop me from doing so. And there lies the blind spot of the country. In order to stop something then we would almost have to know who, when, and where it will happen. And since our system is so successful and powerful, we assume the government is on everything. And when they are not, there must be something to hide. When in reality, we are all humans. Yes there are smarter baboons, but they are still baboons.

too real to stomach

Imagine if no conspiracy theory is true. To me it wouldn’t matter, but for so many who think there is a constant conspiracy, then their life ceases to exist. They need a reason for why things take place. And without a reason, the randomness of it all scares the hell out of people. That would mean, even with all the protection our country has, we still get caught with our pants down. So letting people stay wrapped in conspiracy world might be helpful. But even if we wanted to do something, people have their belief systems and will never change them. 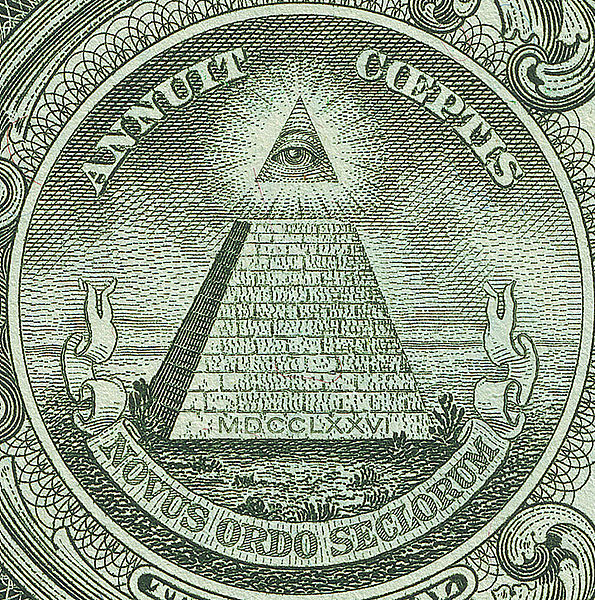 “They work the mind because you want them to do so.”

Conspiracy theorists have always been giving us their take on why incidents take place with the government sitting somewhere at the head of the situation. No matter if it’s assassinations of leaders or a terrorist attack. The theorist will be there to provide you with an explanation for why the government is trying to distract the people from the real issue at hand. And unlike any other time in history, theorist have a major foothold in the world today. Well, why do they wheel so much power in the world today?

HOW THE BECOME POPULAR

Their popularity comes as result of how people want to see the world. Because the idea of something happening with no real explanation, just random is too scary to stomach. So what these theorists do is provide you with enough evidence so that it rings true to your ears. People want to believe that someone up high knew what was going on. Because America is way too powerful to not know anything. And when you want to find a reason for something, anything, the internet is the perfect place to find an answer to whatever ales you. But with all the theorists out here, how do the few amass the popularity that they do?

THE MIND CAN REALLY BE WORKED

We all have a deep feeling, a passion, a belief for something. Yet for the most part as a human species, our feelings  and beliefs are just that, feelings and beliefs. They don’t quite mean that much, but sense we have it, we feel it’s suppose to mean something. The problem with that, is when you don’t want to come to terms with why you feel a certain way, or if it’s right, you’ll back up your feeling with information out here. And yes, you’re going to find information, but is it credible. Because conspiracy theorists take you in a loop, there is never a behind the curtain is this here. Interestingly enough, they take you on the same loop that they tell you the government is taking you for; so you reject one loop to fall into another loop. Why, it’s because you’re in love with what makes you feel good and not truth.

Now what’s interesting with how the conspiracy theorist works the mind is that in their daily lives, they live by way of the system. These popular guys like Alex Jones talk about the money supply and how capitalism is evil, but have you ever seen their homes? Ever see where their children go to school? They have made a business out of you chasing the theory, and what’s hilarious. Their children go to the same prep schools as the children of the elite they have you angry toward. It’s so funny how things work themselves out, but you give people your mind. You give them your mind because you have a hard time living in reality. So they’ll give you a reality that soothes your soul. 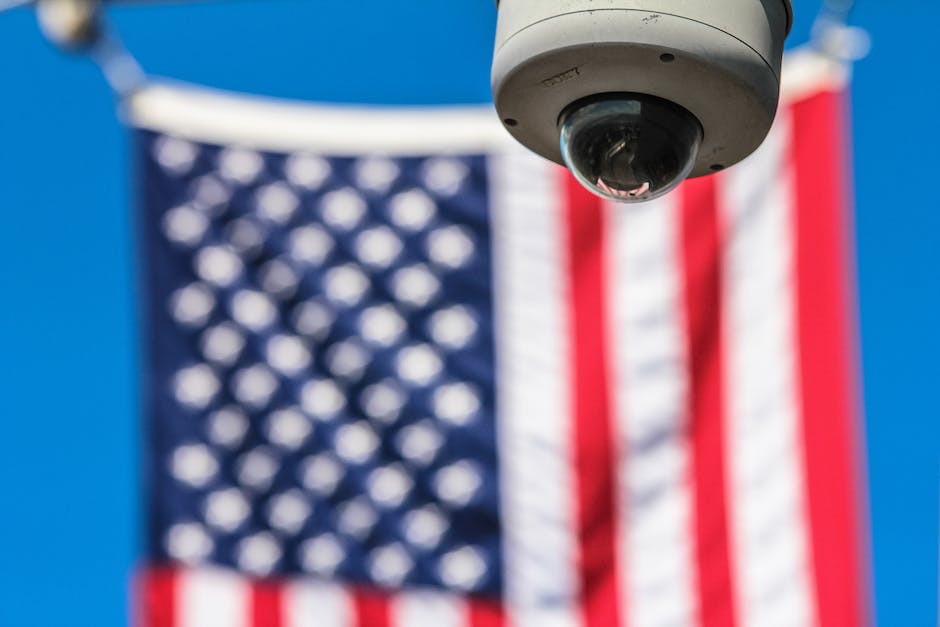 With so much that has been going on throughout history, we are unable to make sense of all of it. Especially major events that have reshaped our country. This is where the men and women who are skeptics about the event start to pop up all over the place. They start to develop all these conspiracy theories out of not being able to make sense out of what has happened. And in my lifetime I have witnessed a few events that have gone on to become conspiracy theories. One of them being the September 11th attacks which targeted the World Trade Towers and the Pentagon.

After the evens of 9/11, all types of videos started to pop up. But why is it so hard for people to believe that something like this actually happened? One of the reasons I came up with, is the idea that people were vulnerable. We are made to believe that our nation is the strongest on Earth, yet these few men came in and struck our nation. So it leaves people confused as to why this was allowed to happen. And when no answers are brought forward, or answers that don’t sound too right people start to make a fuss. In reality, we hate to admit that we are left vulnerable and there is nothing you can do about it. That fear is enough to start raising some questions.

But is this the only reason that people believe in conspiracies. Another reason is because of the fact that we don’t believe people are as smart to plan things that we plan. For example, the moon landing for years have been seen as a fake mission. For some reason the conspiracy theorist can’t wrap their minds around the idea that man is smart enough to leave this planet. So the theories start about the mission actually being a film or just a series of fake trick photography. To these people they say things like, “All these hungry people in the world, these few people are smart enough to go to the moon.” “Yet we can’t figure out how to feed ourselves.” But this is a false equivalency, just because there are smart people don’t mean the society is better off. It means those chosen are better; we are better if they choose to help.

One last reason people have the theories they do is because it makes the story more exciting to say there is a conspiracy. The story becomes more mystifying if the situation has conspiracies surrounding it. So the people sit down and concoct an idea of what could have happened. And you will be surprised what you can come up with if you focus hard enough on it. See, in the end, people just need to know there is more to what just happens. We would love to know that we have more information, than we are lead to believe. It’s what makes our lives something in a world where I individual lives mean nothing. 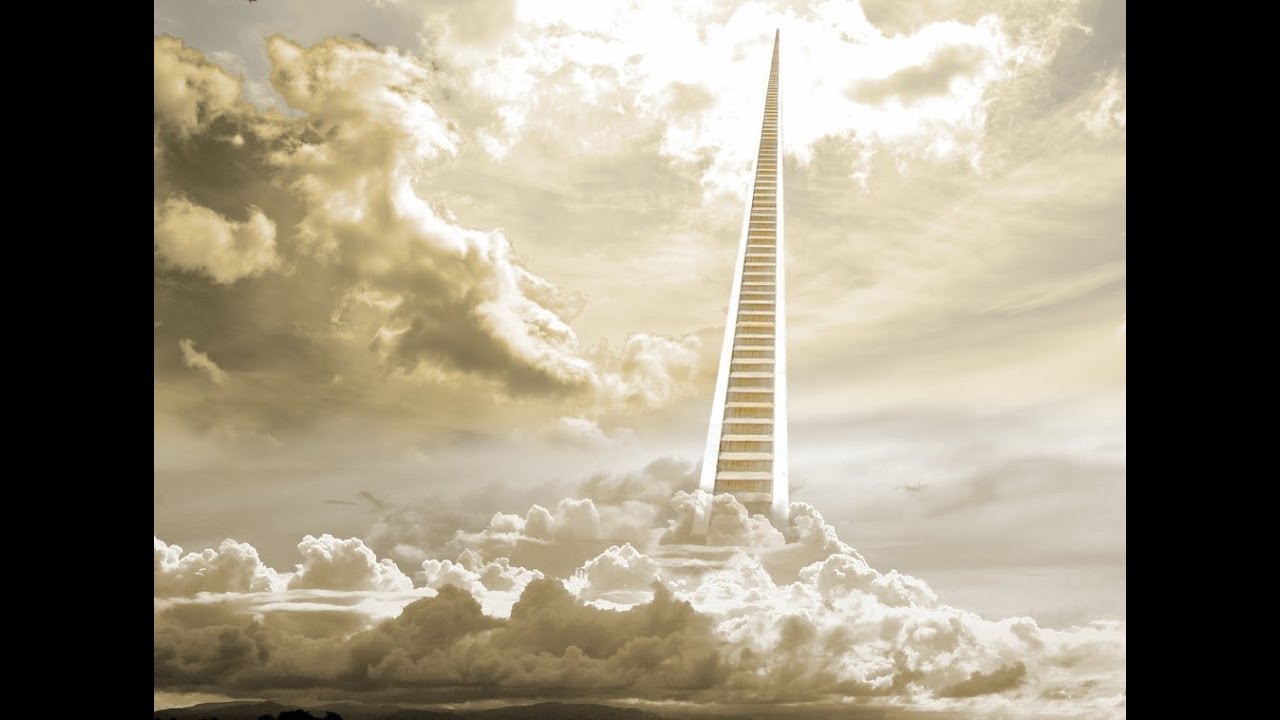