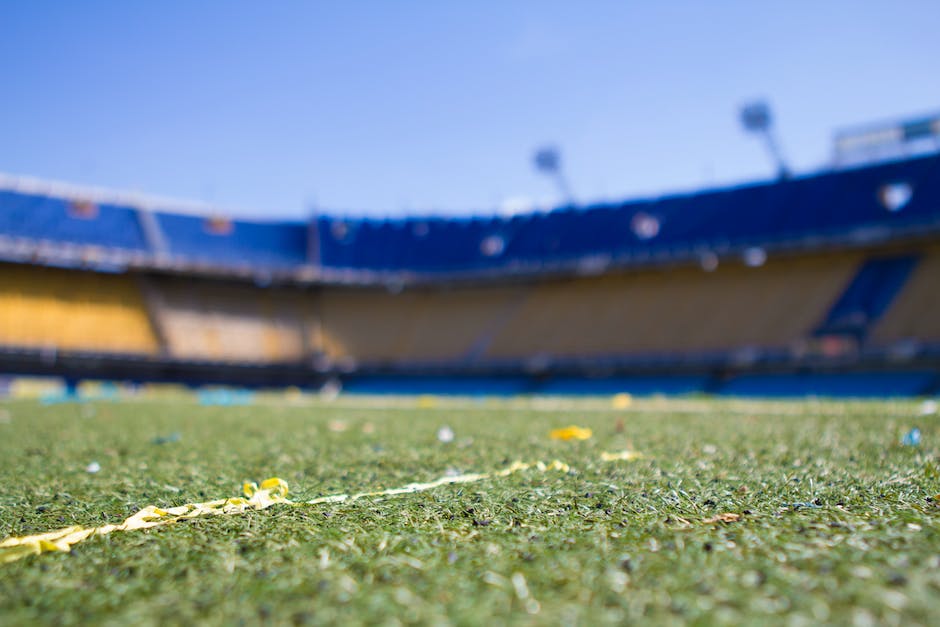 “The shot clock is off.”

Ever since I was a child I have been into sports. And that is why November will be the month for sports. I will examine not only the game play, but all the social tension around sports. This is something that is a major aspect of our lives in America. So read, follow, share, like, and enjoy. I will be giving you all more great topics ending the year going into 2019. 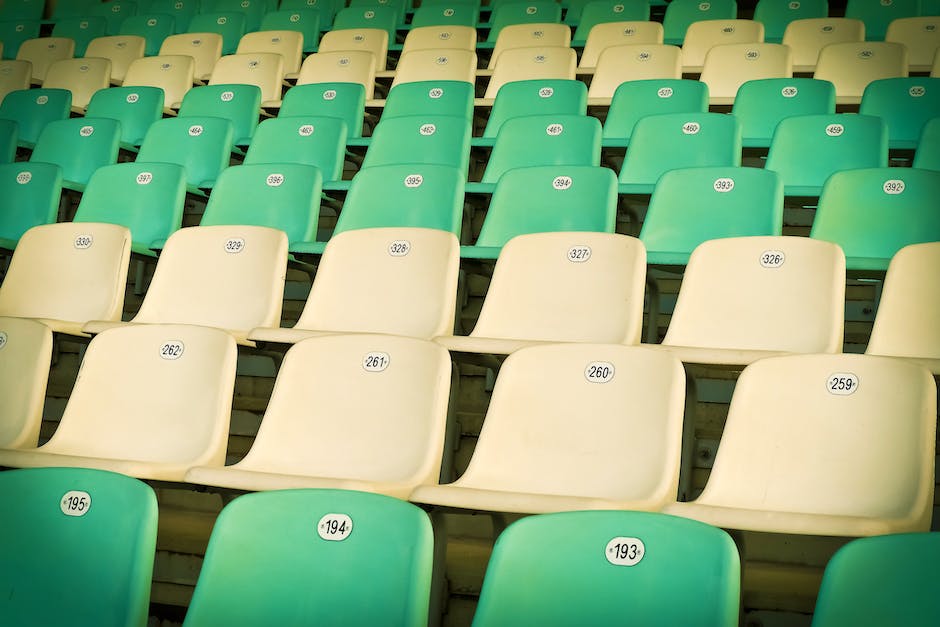 “We enjoy no matter what era.”

Humanity has taken part in sports for centuries. But this post is not about 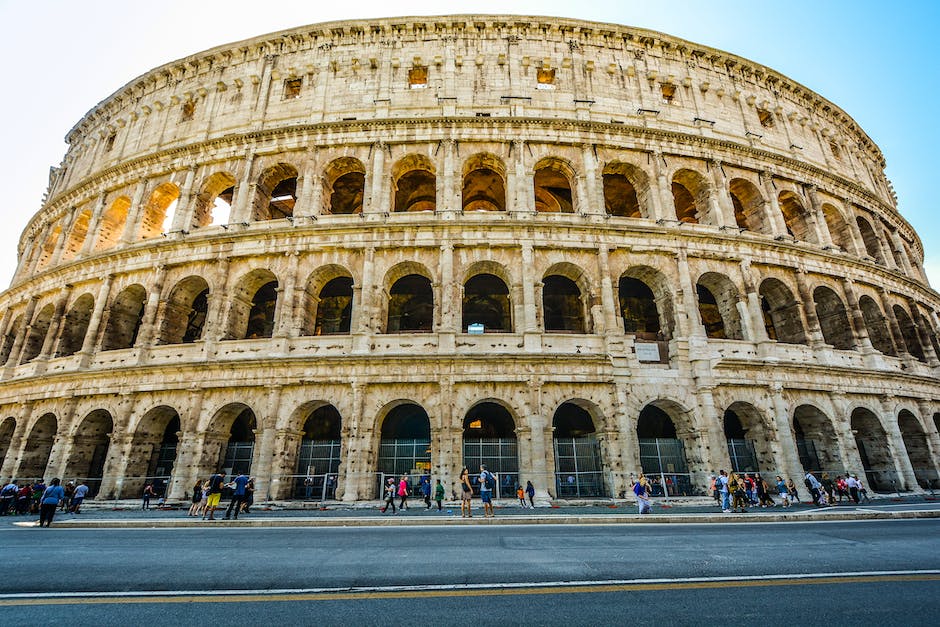 the different kinds of sports, it’s more so about the way we view sports as a cultural event. The same way that the Romans would frequent the Colosseum is the same way we part-take in football. So in part the culture of sports has not changed much in a few thousand years. Sure the venues are a little more elaborate, but the facade is just an advanced version of the past. 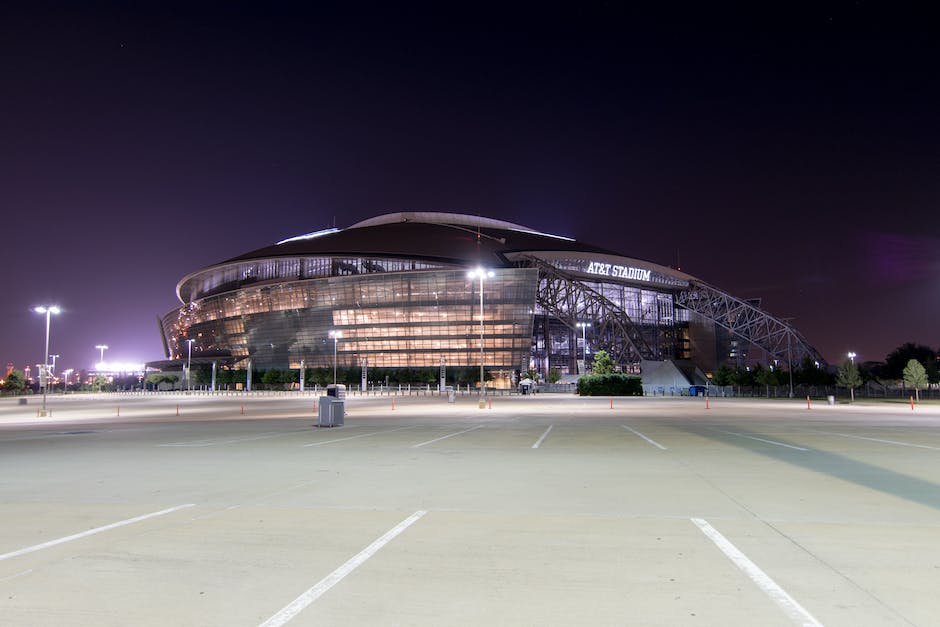 why no shift in celebrations

We would like to think that in all these centuries we are the these advanced people, but there is something so primal about how we play sports that we just automatically retain our aggression. In Romans times we would see the thumbs up or down for death. Today we do the same thumbs up and down.

Only it is not to signify the death of someone because are a lot more humane than we were in the past. But we do the thumbs move out of love or disdain. And it’s so automatic, we never think for once it was something we did in the distant past.

Sports have always had this strange social aspect to it as it pertains to us breaking barriers. It’s all about my team, and my win as a city. So seeing someone of a different ethnic, religious, age group doing something so amazing we can’t do, it’s entertaining. I don’t like hockey, but it’s something about watching those men on skates that is so impressive; it’s respectful.

“An aging fan base with no real replacements.”

NASCAR is a family owned sporting events organization that governs over auto-car racing series. It has been in existence for 70 years and popularity has held on strong all these years. But with an aging generation, what is to come of NASCAR. Also in combination with the social climate and lack of global competitiveness, NASCAR is a dying sport. Now you might ask yourselves, what do you mean by the social climate, aging fan base, and the lack of competition. From the looks of the audience attendance, socially it looks fine. People are having a good time and getting along just great. And the competition could never be greater. So what am I eluding to that is why the sport could possibly be dying out.

For starters, the social climate of NASCAR that is unlike any other sport. For years, the “image” of NASCAR has been the good ole boys. Whether true or not, Confederate Flags, racial sentiment, and hardcore right wing conservatism has been the face. NASCAR for years have fought against these claims

stating they are in no way shape or form associated with such degradation. Yet, when the CEO Brian France decided to make the move and endorse Donald Trump for president, more questions started to arise. So now, NASCAR has that image, an image no other sport has attached to it. Me, myself, I have never been to an event, nor have I ever seen a NASCAR event, but you just know that image exist. An image which turns you off at a young age.

Well, well, is that the only reason that NASCAR could be dying out. No, another reason is that there is an aging generation associated with NASCAR. The real lovers of NASCAR are so much older, and younger generations are turning to sports like football, basketball, hockey, soccer, and baseball. Who is to keep NASCAR going with so many older fans, and young fans fleeing for something else. Certain well known names synonymous with NASCAR have made the sport popular. But even they are nowhere near the popularity of other sports athletes. This sport makes you feel old when you watch because of the fan base. Everyone seems like my grandfather’s era who loves the sport. Yet, there is still another reason why NASCAR is falling in popularity.

And here is my biggest concern with NASCAR, the lack of global competitiveness. For example, Danica Patrick is great, but is she better than a race car driver in Russia, China, or Italy. Lebron James is great because he not only competes in the NBA, but have competed in the Olympics against the greatest in the world. So when you watch the NBA, you know you’re

watching the greatest on Earth. And that’s what NASCAR need to do; open up the competitions to a global base. Find the best who do what you do elsewhere, bring them into the loop and then win. Now when people show up, they are given the pleasure of watching the greatest in the world. Right now, you know they’re good, but I know someone elsewhere who can beat you. So what is your greatness really?

And in the end, it all comes down to competition. You would think maybe it’s age, but the fan base who patronize the games of a lot of pro sports is middle age. You might say, what about diversity, but tennis, golf, and hockey are not as diverse, yet more popular than NASCAR. It all comes down to the competition. NASCAR is very isolated from the rest of sports on Earth. The globe competes in everything else: MLB has been known to have global games, Track and Field, NBA, NHL, Wimbledon, PGA, Soccer, even the NFL has Canadian, European leagues, and now, regular season games overseas. Yet NASCAR is left out because they have created an organization of isolation. And the problem with isolation is that it’s dangerous because you kill your ability to grow.

“Disrespecting the flag; there has to be more to the hate.”

It has been nearly six months since the end of the 2016 NFL season and quarterback Colin Kaepernick is still without a job. For those who are unaware of Colin Kaepernick, he is an NFL quarterback who last played for the San Francisco 49ers. Colin received adulation from many as he aided in rallying his team to the NFL Super Bowl back in 2013. Although they lost against the Baltimore Ravens 34 – 31, Kaepernick saw himself becoming a prospect among top NFL quarterbacks. But last season in 2016, Kaepernick refused to stand for the national anthem sighting he was protesting police brutality against minorities. He stated he could not stand and pledge to a flag, which represented freedom while innocent Black men were being killed by cops.

It immediately sent people into a rage. He was receiving everything from hate mail from fans to sportscasters attacking him. But my question is, “Are people really this patriotic?” Because as I walk the streets on a daily basis, I see plenty of opportunities to be patriotic, but people don’t. You walk through the mall and see military recruitment offices. With how patriotic people are being, you would think that recruitment offices are packed. They are not, as a matter of fact, they are having a hard time recruiting in military. Why in a nation where a president just said we need a stronger military is there limited military enrollment. Because no one want to risk their child going into battle over something they may not agree with.

So why not just be honest about how we really feel. Memorial Day was yesterday and we all had flags flying. Gave discounts on food at restaurants, and some people even shook the hands of troops. But on a daily we don’t live that way. So once again, where does the real sentiment over Colin Kaepernick come from in America? I’m sure there is a demographic of people who take issue with Kaepernick, but what is the real reason? To me, I have two positions on why people take issue with Colin. The first is a racial aspect and the other financial.

The reason I say racial is because outspoken Black males have been an issue with a lot of people throughout history. Jim Brown was criticized in the past and now Kaepernick. And it not only is in sports, it extends itself to all sorts of American life. I wonder would the same outcry of emotion come when it’s a popular White player. I have a theory and my theory is such. I feel people want to say, “You shouldn’t even be in your position.” “Be lucky you’re there because if not for sports you probably wouldn’t be doing nothing with your lives.” “I’m sick of Black people talking, shut up do what I say, and leave it at that.” Patriotism is real, but it’s not this real in America. How about another reason to be angry?

That other reason could be financial in America. We are living in society where so many people are stressed from not having their money right. Now this millionaire athlete they feel is complaining, so they are fighting back. I come from the Midwest, and plenty of people are barely surviving. So they are bringing their own financial woes into the equation. To them, they don’t know one moment to the next if they will survive or not, so they need a reason to be upset. A lot of people angry don’t watch football, or don’t even watch the team that Colin plays for in the NFL. So it’s just another aspect of America that gives people the reason to be angry.

In the end, people may have a legitimate reason for not liking what he did, but the level of disdain is not real. It’s not real because we are not this patriotic on this level in our daily society. If it were reflective in our daily lives I wouldn’t mind. But we are also very selective in our fights. We are for what people believe as long as it is for something we like in life. Good is good if it’s good for me. But at this point, I don’t see Colin on a team anytime soon. For now he is in limbo and only time will tell.