“Clocking in from home.”

If we have learned something about this lockdown a lot of people can work from home. This starts to make employers think to themselves maybe people can do this from now on. Because the cost of people being home may be lower than having them come to work. Now, does that mean we will make the jump? Well, it’s much more complicated than just making the jump. You have to slowly transition people into the life. Because waking up and being productive in the space in which you sleep can be something some businesses are against. How do you manage what your employees are doing? If you are hands on as a supervisor this can prove to be a problem for you. So what will happen of all that has happened?

The amount of money that an organization could potentially save by having people work from home could prove to be very smart. Imagine being able to shift your workers from offices to home cutting back on fees that an organization needs to spend of buying property, maintenance, on top of all the people you have to hire. But you have to take into consideration the others who work in the building not employees of the company like maintenance workers, security, and outsourced businesses for upkeep like construction work. Yet, is this a reason to not work from home.

Eventuallyba time will come where more and more people will be working from home. Because the more technology advances the more you will find employees working from home. Because so many businesses are online and you will find a less need to bring people in to a work site. But as for people who need a physical work site they have to find a skill that translates into the future and fast. Because the world is steadfast moving in this direction. 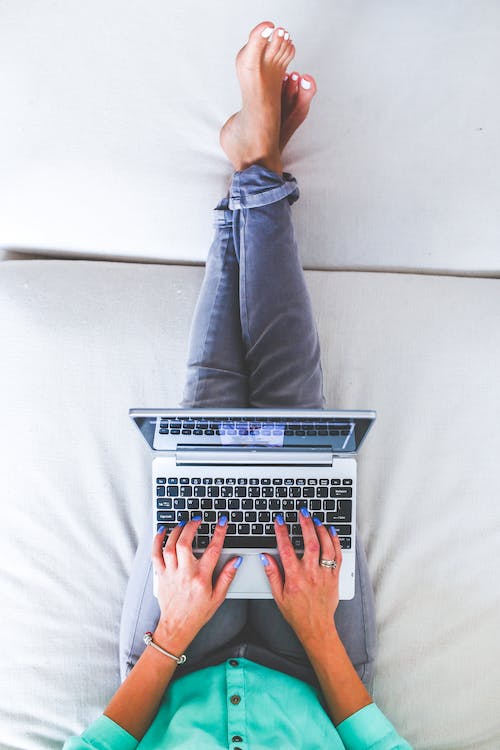 “In the comforts of your home.”

Most people think that working from home is going to be this relaxed environment. When in reality you’re going to be working the same as you do at an actual work space. People don’t realize when you are at home it doesn’t mean relaxation. Yes, you don’t have a boss over your shoulder, but you do if you are working for an employer and at home. You still have to report to them as usual just through cell phone or email. Also, if you are working for yourself, you are more not at home being at home than at home. Meaning when you are working you are so caught up in the moments o your work you are not recognizing the environment until you take your breaks.

no one to talk to

When you look around your house and see no one, you may start to get that feeling of who do I talk to. Because a lot of people once they become adults take on friendships with the people we work with. But with you working at home, how do you meet people in life. You might have to go to meetups and come in contact with people in your career field. This way you can forge some type of bond with someone or people. And this not the only downside of working form home. There is the other side of from home and for yourself; finances. Money woes tend to sway your life a certain direction as well because you don’t have a stable place to go to everyday.

Imagine waking up and making your own hours each day. You can put in 5 hours or 15 hours in a day. That is the beauty, but most likely you’ll be working more hours. You will see yourself putting in 60 to 70 hours easy. But those hours you put in more could actually prove to be better than the time you spend working for someone else less. Especially if you doing something you love; time speeds by fast. I know this first hand when I am working on photography or filmmaking. That time flies because I am doing something I love to do. 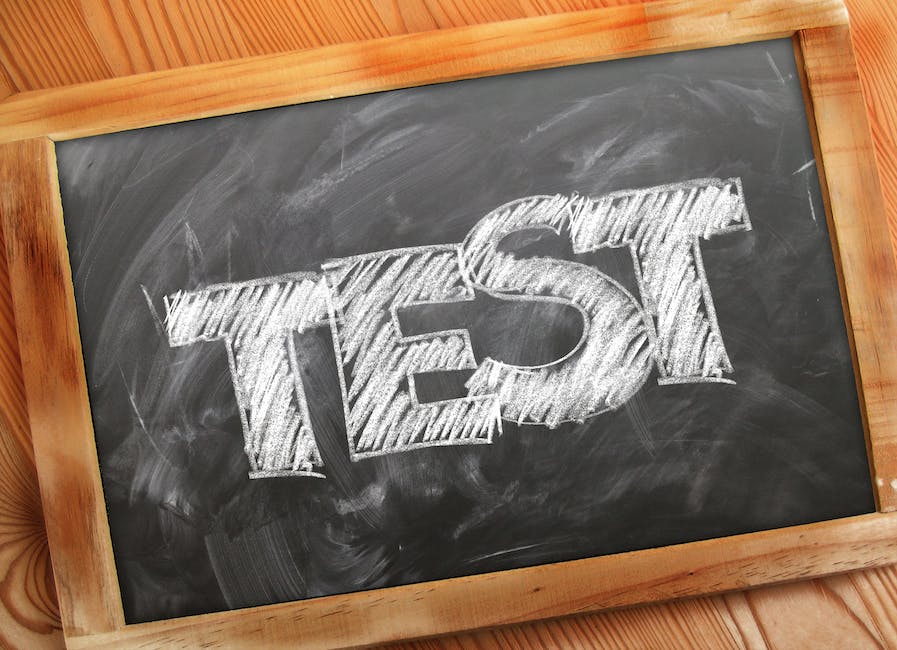