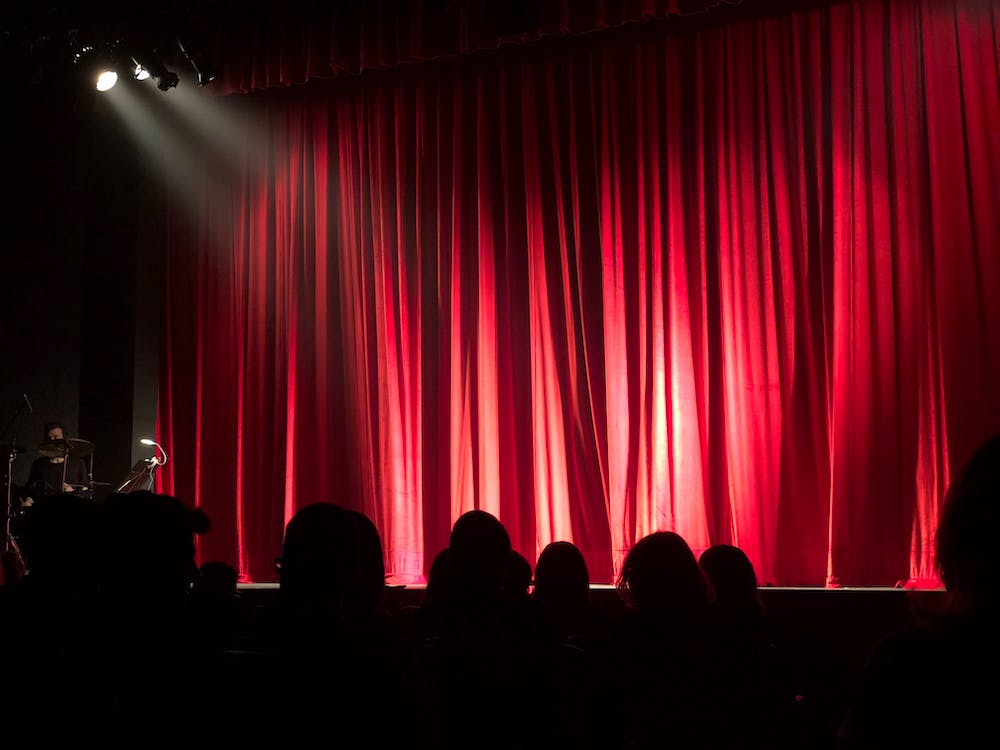 Comedian Dave Chappelle recently put out his standup special and it has so many people upset at his commentary. My previous post talked about sensitivity with language, but now I wanted to tackle the need for comedians to be held to such standards. I never thought the day would come where so many people are hurt by jokes while the same commentary is still in music and films. Is it that comedians are really saying things that are reprehensible, or are people being way too sensitive? In my opinion, people are being way too sensitive because a lot of comics that people are angry at have said and done worst in the past that we all love. So it seems pretty selective now they are touching on something I don’t like.

Hundreds of years in the past, the comic was someone that was appointed to make the king laugh. You made him laugh and you were the funniest person around. Not many people could make the serious, no nonsense king laugh. So the jester was very important in his own regard. But now, the jester is seen as someone that is just as important as the himself. And it is the job of the comic to take tragedy a lot of times and make light of it. Many think that is not funny, but all comedy is at the expense of someone. So to say that this is funny but not this over here, you’re just reaching to something that isn’t there. You want to hold on to your frustration so you will make anything hate.

i just need the fire inside

If you were to make people explain why they are angry, a lot of people couldn’t do it. They have all this built-up aggression, but for some reason, they don’t know where it comes from. In my opinion, they know where it comes from. And for whatever they don’t want to address it. It is much easier to go around angry than it is to fix a problem. The anger is like a blanket that feels really good and comforts you. Only problem is the extreme lows after the rage.