Buying your first home is such a daunting task. And the reason I say your first home, is because some people have been known to sell what they have invested in the house for an upgrade. But usually, people have a starter that is somewhere in the ballpark of about 2,000 square feet. It won’t cost that much, whether it’s a condo for $150,000 or a little more, or a ranch style home for 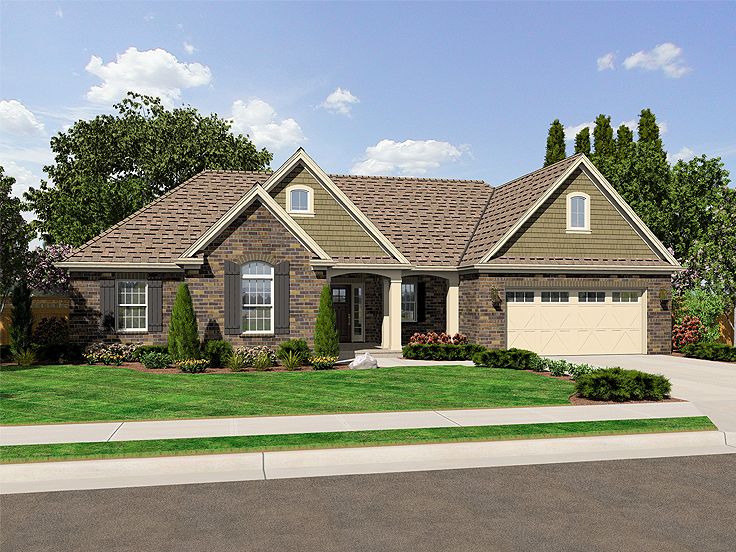 just over $200,000. That is because people buy their first homes when they don’t have an income that is high enough to buy the home they really want for themselves. But what about the age in which you should buy. Because age and income go hand in hand.

As you get older you most likely will notice you are able to make more income than in the past. That is because you have amassed enough knowledge to grow your income. Waiting until this point means you have made enough money to buy yourself an even bigger home. One that is more of your dream home than your starter home. Hopefully you can have this house between the ages of 35 years at the youngest and 45 years. Now buying a house for the first time this late in life is a waste of money you lost leasing. Yet on the other hand how many people own their dream house in America?

How come we have such a hard time saving for the future? Reality is not that we can’t save money. We love indulging in the things that are around us. We want to vacation and go to restaurants, or buy significant others gifts. Problem with that is have you ever tried keep a rolling tally in your mind of the money you spend on clothes, car, accessories, and vacations over the years. Imagine the money you were going to spend on a lot of these things you kept. And over a 10 to 12 year period you bank it. You could put a down payment on one nice property.