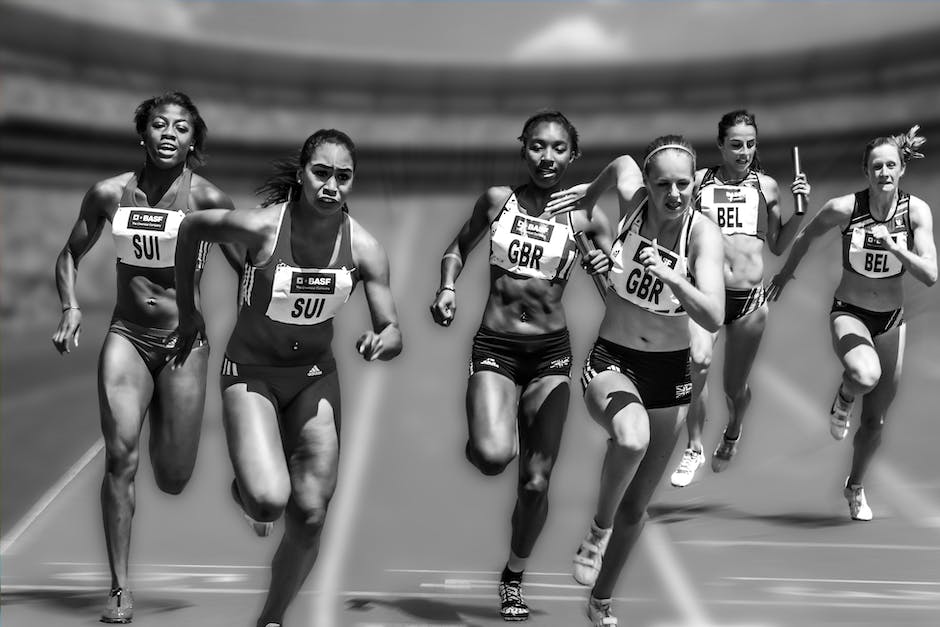 “All about the dollar.”

the art of the deal

As you notice over the years the athletic contracts are getting bigger and bigger. But what you don’t see are too many women getting signed to major deals. And what would be the reason for them not getting the big dollars like their male counterparts? Could it be because they are women, or maybe because of the money? Men sports generate more dollars than that of females. So wouldn’t make more sense that the men earn more. Because if you think of what Lebron James is to Nike, why would any woman make the same amount? So why all the fight over bigger contracts when it’s obvious why there is an inequality?

the women who win

Let’s not act like there aren’t women who are making more than top males in sports: Venus Williams, Serena Williams, Maria Sharapova, Lindsay Von, Caroline Wozniacki, Danica Patrick, Ronda Rousey, and a few others. Now notice some of the women I named are tennis players. That is because the highest paid female athletes are tennis players. Why, well it’s because the sport of tennis is more appealing and bring in more attention from fans than any other female sport. So to assume it’s anything else could only be described as misleading. But, even in tennis the men are higher paid than the females. Roger Federer (approx. $77 million in 2018) being the highest paid male and Serena Williams (approximately $18 million in 2018) being the highest paid female.

How come you don’t see more support from the female side of sports? When you look at the NFL, MLB, NHL, NBA, you see jerseys that are made specifically to target a female demographic. And it usually consists of the color pink and white or black, or even both. Most women just wear the regular jersey. And the reason for women not supporting other women sports as much as the men is simply because it is not as exciting even to other women. Watching the NBA playoffs and finals are better to women than the WNBA finals.And that is why tennis has so much attention because it has that appeal to it.