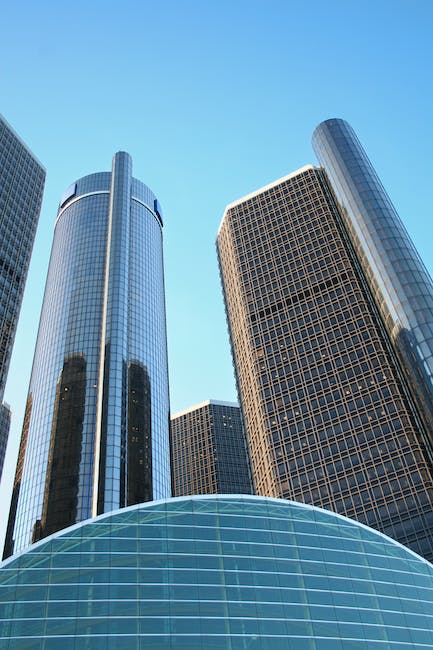 All throughout my life, there have been well known companies that have come along and gone. But every so often one comes along that changes the landscape of the way we live our lives: Google, YouTube, Instagram, Facebook, Uber, Amazon, eBay, to name a few. Now my question is, who will be the next major to come along and change society? Which company is already in existence that no one knows about that is slowly making changes to boost themselves into the visible marketplace? And will we ever see another giant that is considered too big to fail?

The new company could be in the form of the tech space and create a whole new host of jobs. And these jobs most likely won’t be the manual jobs we are used to, but the behind the desk staring into a monitor jobs we know now. Meaning that someone is being moved aside for this new way of life. But, don’t scare, the number of people working will balance itself against the people who are without a job.

we wait and see

We have no clue who the next giant will be. I wish I knew even a slight bit of information. This would make one great investment to be one of the first. Imagine you stumbling on the next Apple of Facebook. But in order to do this t takes skill. It takes a long time studying and trying figure that thing that separates this company from others. Thing is, someone will figure it out, and a new group of billionaires will be born.