“We need more to do than to watch.”

We have for years tuned in to watch the annual award ceremonies that take place on television. But with so much to be involved in this new digital age, why watch any of these ceremonies. There is just too much to occupy time besides hearing, “The winner is…” and “I want to thank…” These awards shows have become boring over the years.

So what should be done so that they don’t die out. Because when you look at a show like the Oscars, you’re talking monumental, but year by year, no one seems to care.

keeping up with the times

Like I said prior, with so much in a digital age, how do award shows compete. Well, they are going to have to now adjust to the times. They need to start incorporating an element of mediated ion the shows. Just a two hour program award people give speeches and hand each other awards is not good enough. 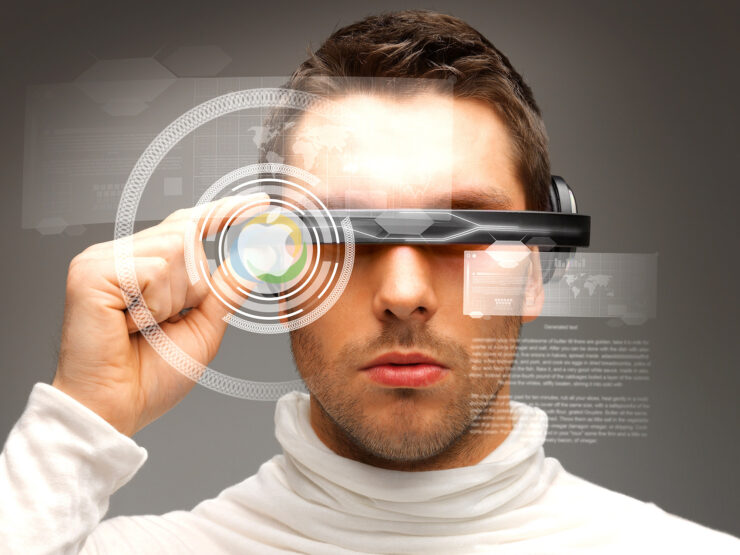 There need to be an experience where people at home can be actively involved, and not just spectating. And with the introduction of AR and VR headsets, there is so much room to be apart of the Golden Globes, Oscar, Grammy, etc. experience. Also, why not incorporate questionnaires from the audience to their favorite actors/actress for content.

A generation that watches these are used to the same ecstatic, but the times are changing. And the past generations are apprehensive to the change, but things must. They are dying and there is no replacement to keep the show going. So, in order to keep the machine moving forward, you have to cater to the demographic that is younger.

And what better way to engage your new generation of potential viewers than to attract them with what has their focus already.