Drug addiction has been a problem throughout American history. Especially during the period of time between the early 1970’s through the mid 1990’s. There were three major epidemics of drugs that hit the United States in this time: heroin, cocaine, crack cocaine. And since these three major epidemics, there have been smaller cycles that have popped up in the country. Right now, we are back in an opium crisis with heroin. But as with any issue that we have had, there have been a pop culture surrounding the issue. Today, we don’t have the “Just Say No” and D.A.R.E. But in our music, we are now starting to see the glamorizing of drug use.

In the music we listen to, narcotics have started to become all the rave. But it’s not something new, during the 1970’s, cocaine use was so popularized, there were nightclubs known to cater directly to the narcotics market. So now, with the strength and influence of hip hop music, drugs are back in the pop culture. But what’s odd about hip hop being the place for drug usage is that hip hop music has for so long been the popular music that glorified the hustler and the dealer not the user. Everyone in hip hop for so long wanted the cars, the clothes, and the women the dealer had; but today, people want the drugs. And what are the drugs that are most popular.

There are a few drugs of choice that have been popularized, yet they are still a problem in our society. 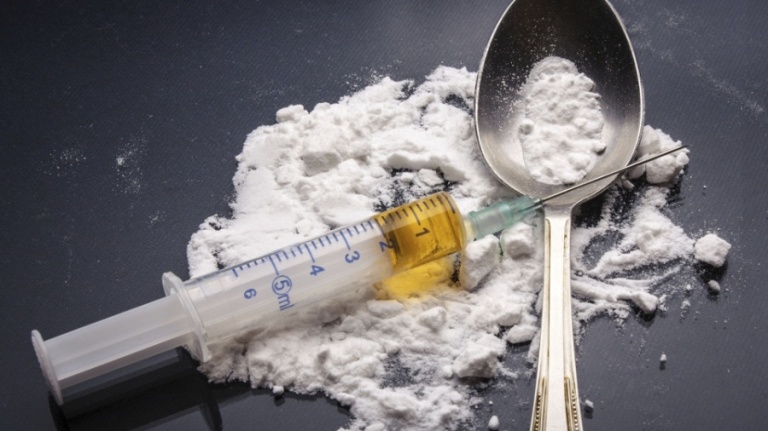 Ultimately, the problem with the drug culture is that there is a total lack of productivity, efficiency, mobility/motor skills, fertility, and decision making. People find themselves sin more trouble once drugs come into play because they are not capable of making sound decisions under the influence. Yet the more marijuana becomes commonplace, you will see an even bigger usage because it will no longer be taboo.