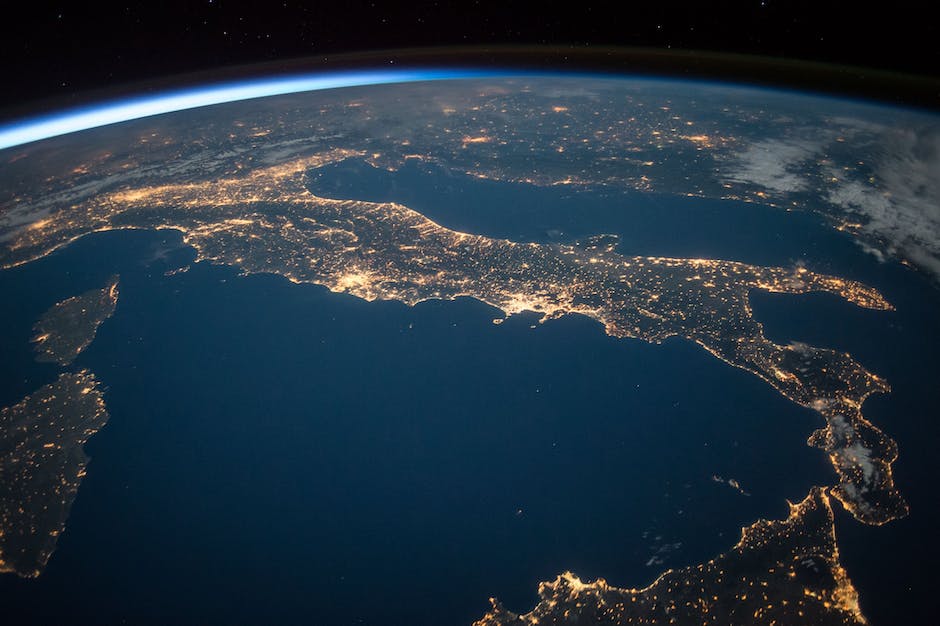 “The many uses of science.”

Science is such an ambiguous term, but it is the entire systematic testing through the use of explanations and predictions to figure out our universe. Now what in the world does that mean; simply put we aim at trying to figure out the world around us by making assumptions over time to get to an explanation about our past, present, and even the future. And if that still doesn’t make sense, in the hopes of trying to figure out how we came to be as humans, one way is to align ourselves with a like species. Then from that, try to figure out commonality further before moving to more complex theories.

There are so many different branches of science in society. And for the most part, we separate the sciences we study into three major groups: Natural, Formal, and Social. 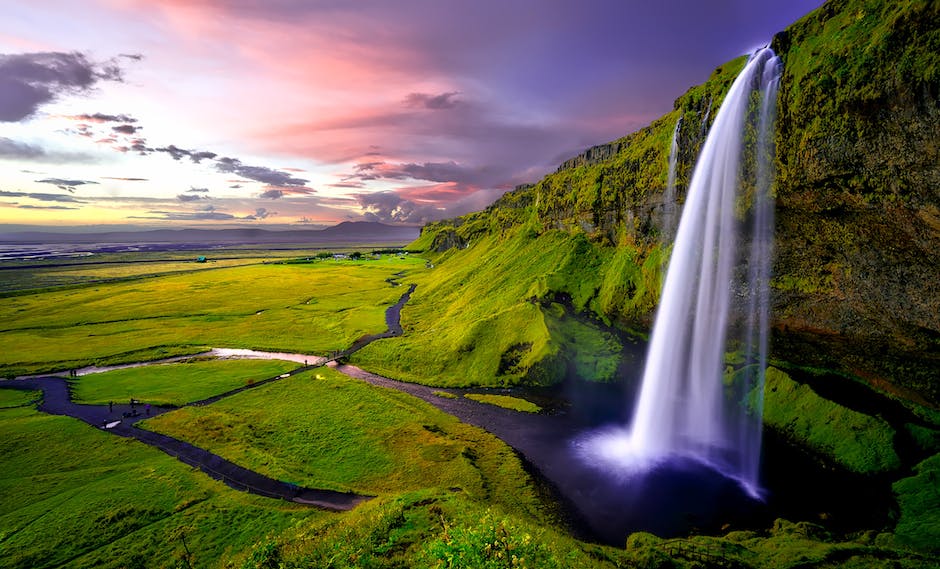 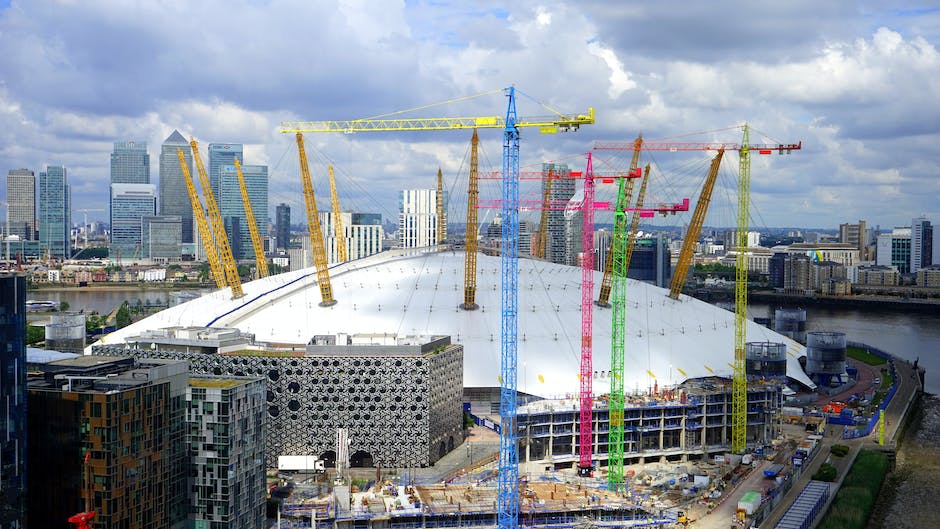 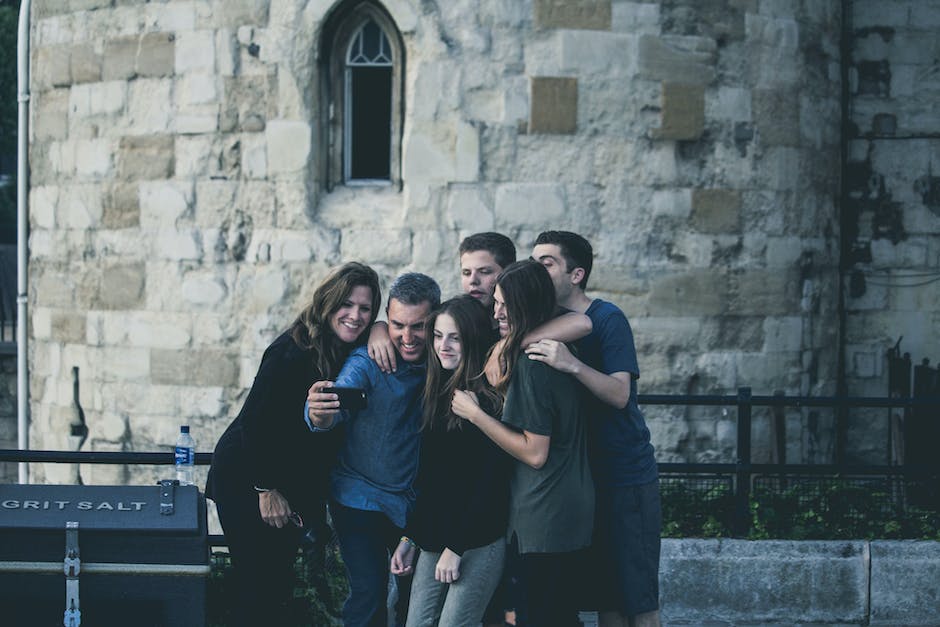 Now, the question is always, “What will we discover next that falls into the three main groups of science?” Will we find a new mineral in the future that aids in our survival. Or will we find a means of traveling through space. The more complex our models become in science, the more we discover, the more we want to explore.